By Classicsports.gh.com (self media writer) | 3 months ago

After traveling to Southampton for the early matchday 4 of the Premier League, Manchester United has once again saved three crucial points. After losses to Brighton and Brentford, the Red Devils' play looks to be getting better and better. Today, I have recorded only the attackers rating which seem to be low. 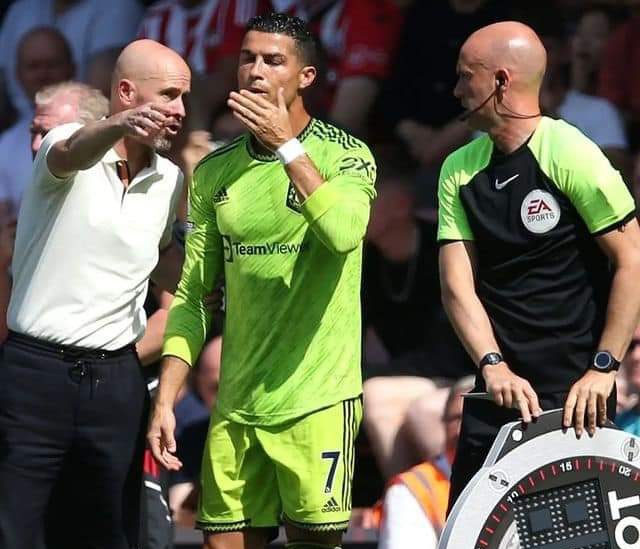 Here are the Red Devils Attackers' Rating in the game against Southampton.

Although he wasn't at his best productive, he was persistent and worked hard nonetheless. His fast pass to Dalot allowed Fernandes to get in behind Southampton's defense.

Had a responsibility to act better while allowing Bazunu to block his close-range shot during a fierce goalmouth melee. remained diligent throughout.

His ability to play through the middle is in doubt after such a trying day. even after being moved to the left, struggled to participate in the action.

Though Cristiano came into the game from bench but appeared to be moving too slowly, particularly when rushing after the ball during a second-half break.

The attackers were too quite in the game against Southampton, according to the ratings.