Ghana's Black Princesses have withdrawn from the FIFA U-20 Women's World Cup in Costa Rica, Ghana entered the game to defeat the Netherlands and go to the next round of the competition. 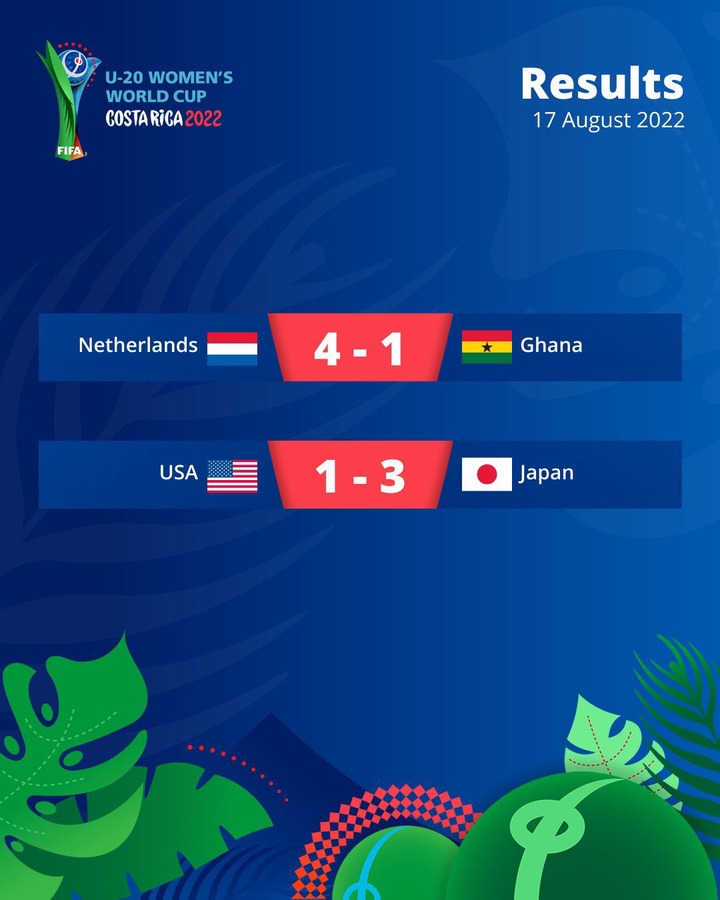 Ben Fokuo's team was ousted from the U-20 Women's World Cup for the sixth time, as they did not earn a single point due to conceding the most goals in the group.

Liz Rijsbergen gave the Europeans the lead in the 28th minute and kept it till halftime, Ophelia Serwaa Amponsah took Cecilia Nyama's place at the beginning of the second half to help the Black Princess tie the score.

The Dutch team extended its advantage when Ziva Caroline Henry scored in the 51st minute of the second half, however, Black Princess equalized two minutes after conceding the second goal. 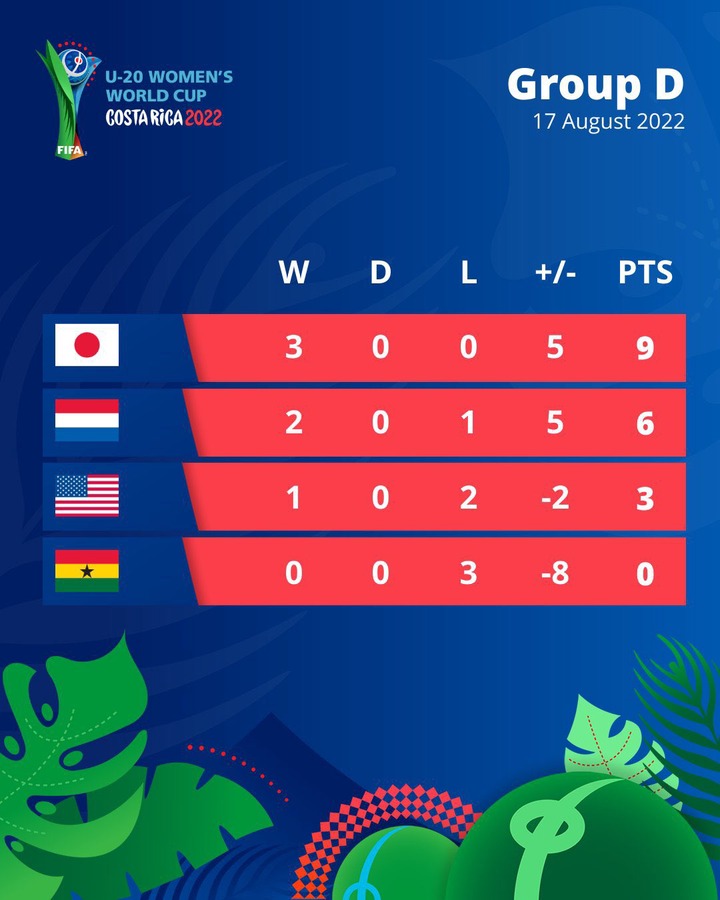 Doris Boaduwaa of Hasaacas Ladies equalized for the Princesses in the 53rd minute of play, taking the ball far on the right side of the pitch, dazzling a Dutch defender, and chipping the ball at the top right corner of the goalpost.

The Black Princesses were hoping to tie the score, but Liz Rijsbergen grabbed her second of the game to put their hopes to rest, she added a goal in the 65th minute to make the score 3-1 in favour of her team.

When everyone at Estadio Nacional de Costa Rica believed the game was finished, the Netherlands was given a penalty with 83 minutes left in regulation, Marit Auee scored from the spot with six minutes left to seal the Dutch's triumph. 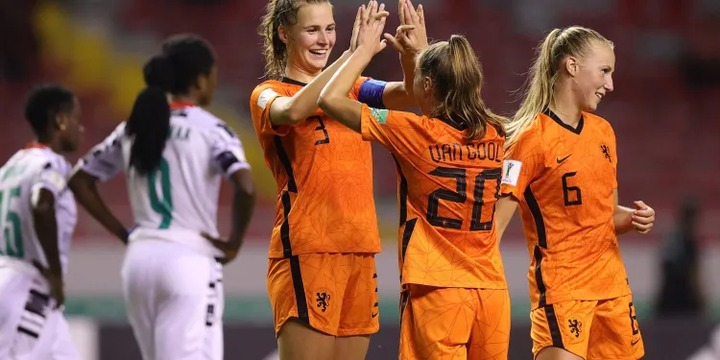 Ghana's participation in the competition came to an end with just one goal scored, nine goals allowed, and no points, at the group stage level, only Costa Rica allowed more goals to be scored; 13 goals were scored against the host nation.

Ben Fokuo, the head coach, expressed his displeasure at his team's elimination in a post-game press conference, saying, “This is the sixth time we have not been able to qualify from the group stage and it is very worrying, when we were coming to this competition for the sixth time, we decided to make sure that we qualify from the group stage for the first time and later progress from the quarter-final but it is unfortunate we lost all three matches and are out of the competition.” 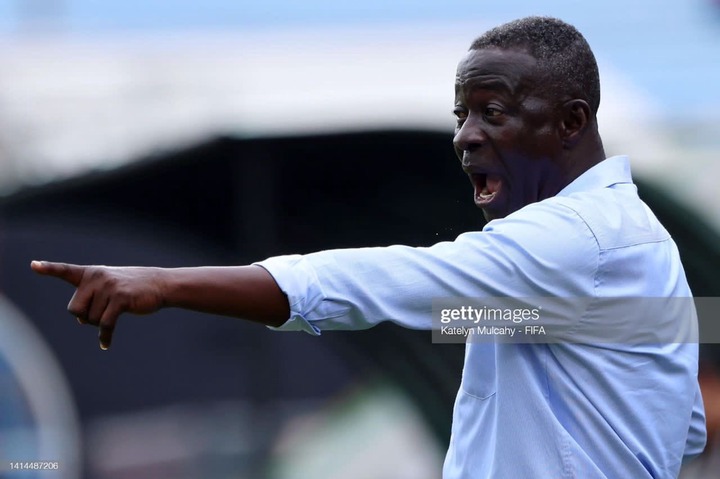