By Phlexnews (self media writer) | 8 months ago 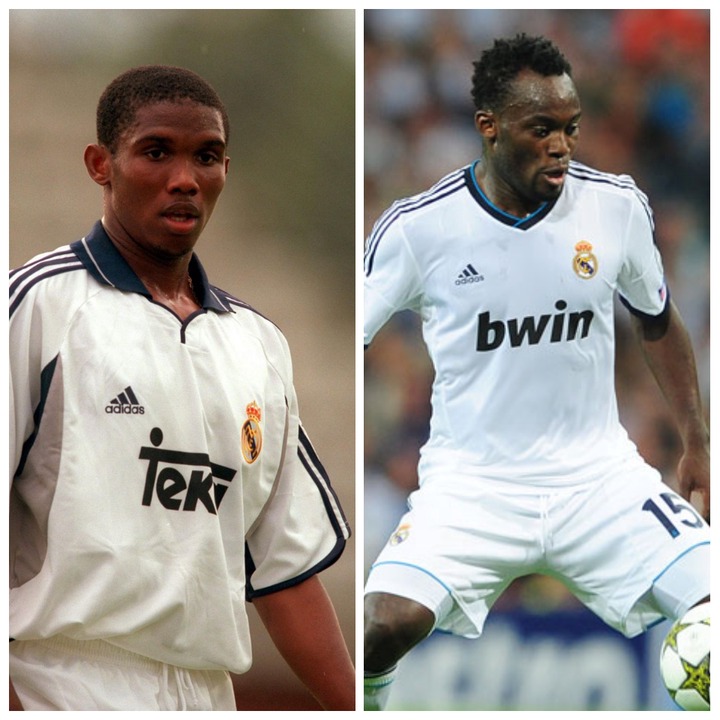 Real Madrid is one of the most successful clubs in Europe. They have an enviable rich history in both UEFA Champions League and the Spanish La Liga. It is one of the clubs every player dreams of playing for. If you are player and you get the chance to play for the Los Blancos, then you count yourself a lucky player.

The football culture allow different players of different race to play for any club they wish provided they have the qualifications. This culture has helped some African countries to play for top teams in Europe including Real Madrid. In this article, I have made a collection of 9 African players who played for Real Madrid. Here are they: 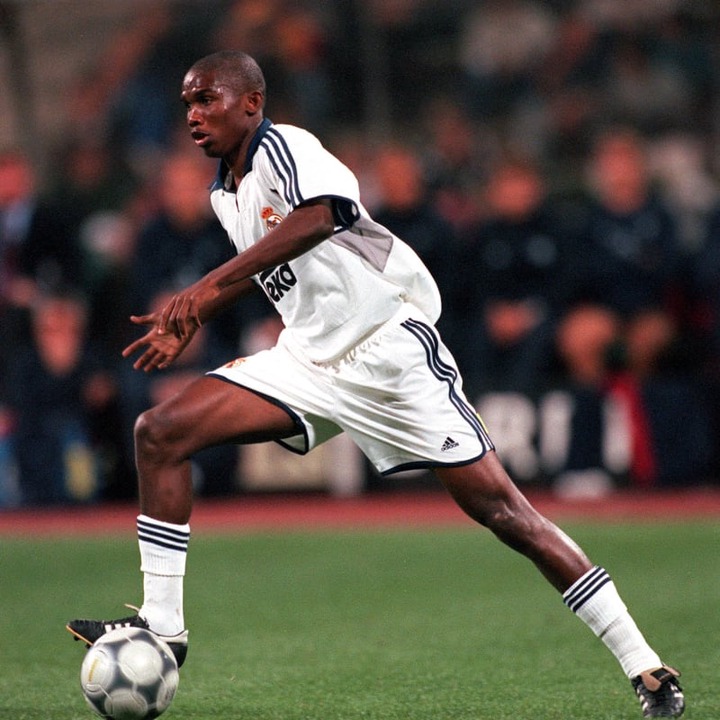 The Cameroonian international is well recognized with Barcelona FC because he made some histories with them. He also played for their rival team, Real Madrid from 1997-2000. He had only three appearance with the Los Blancos. 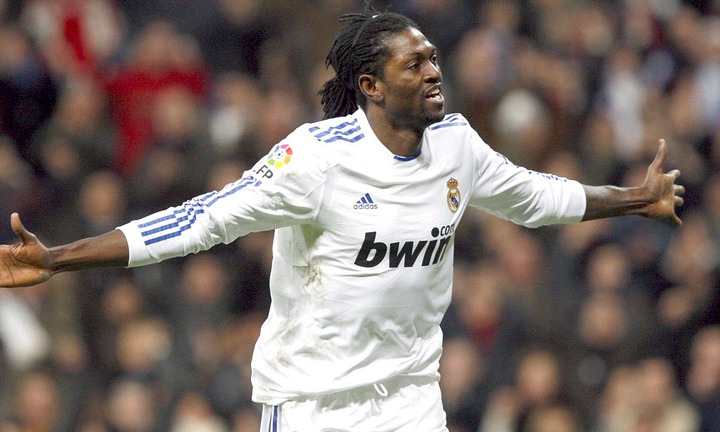 The Togolese International played for Madrid on loan. He was able to make 14 appearances and scored 5 goals. 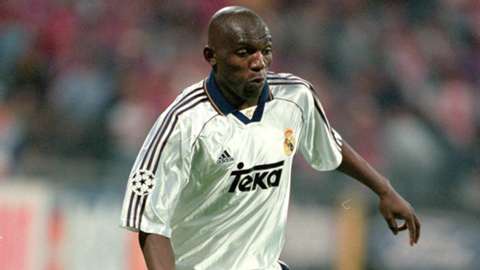 Geremi is another Cameroonian player who played for the Spanish side with 45 appearances. 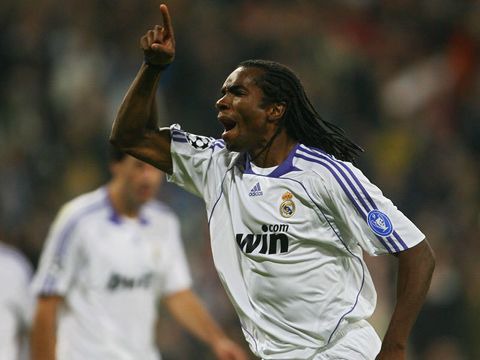 Javier Angel Balboa Osa is an Equatorial Guinea player who had 7 appearances with the Madrid senior side. He also played for Real Madrid B before playing for the senior side. 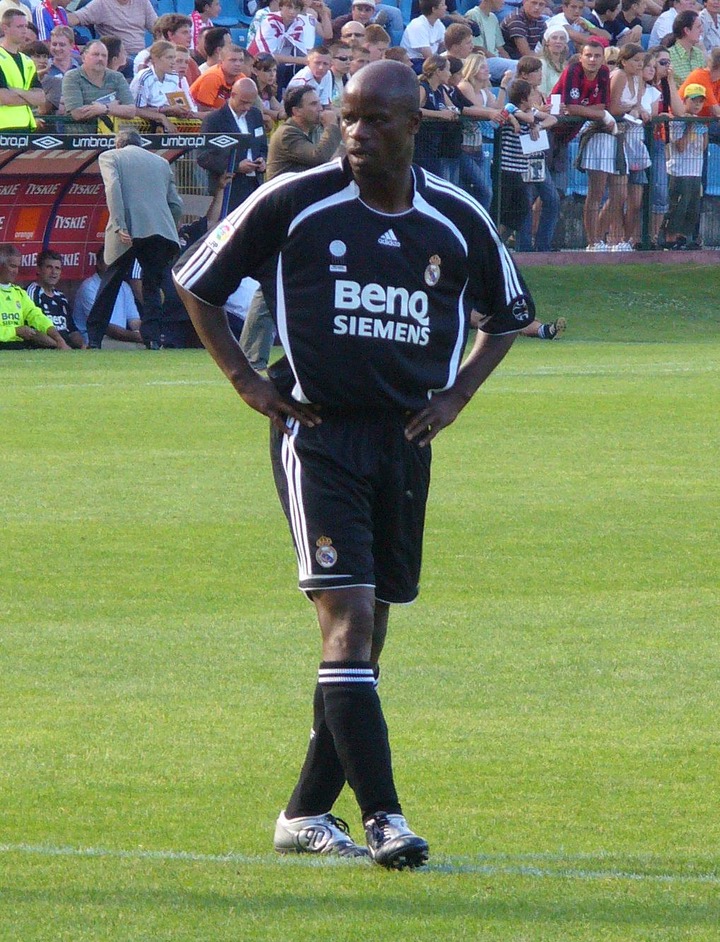 He is a Nigerian attacking midfielder who joined the Spanish giant from 1989-1992. He made 67 appearances with the team B and scored 27 goals. 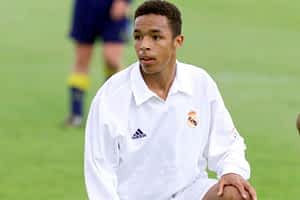 Valdo comes from Cape Verde. He had only 1 appearance with the senior side and 60 appearances with the team B. 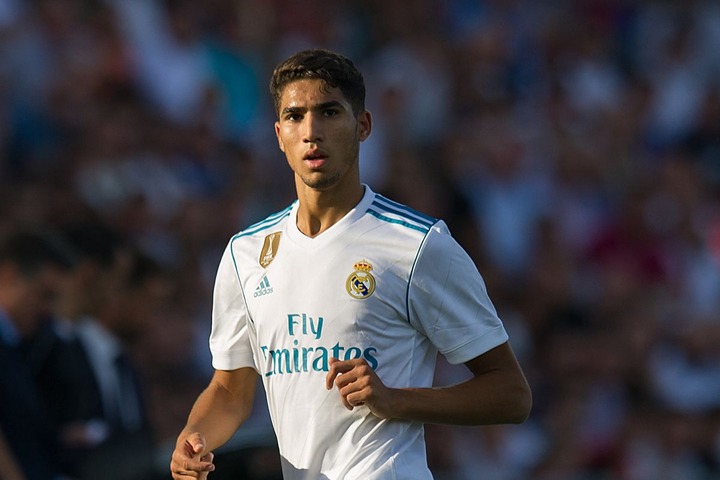 Achraf Hakimi left Real Madrid in 2020. He played 9 marches and scored only 2 goals. 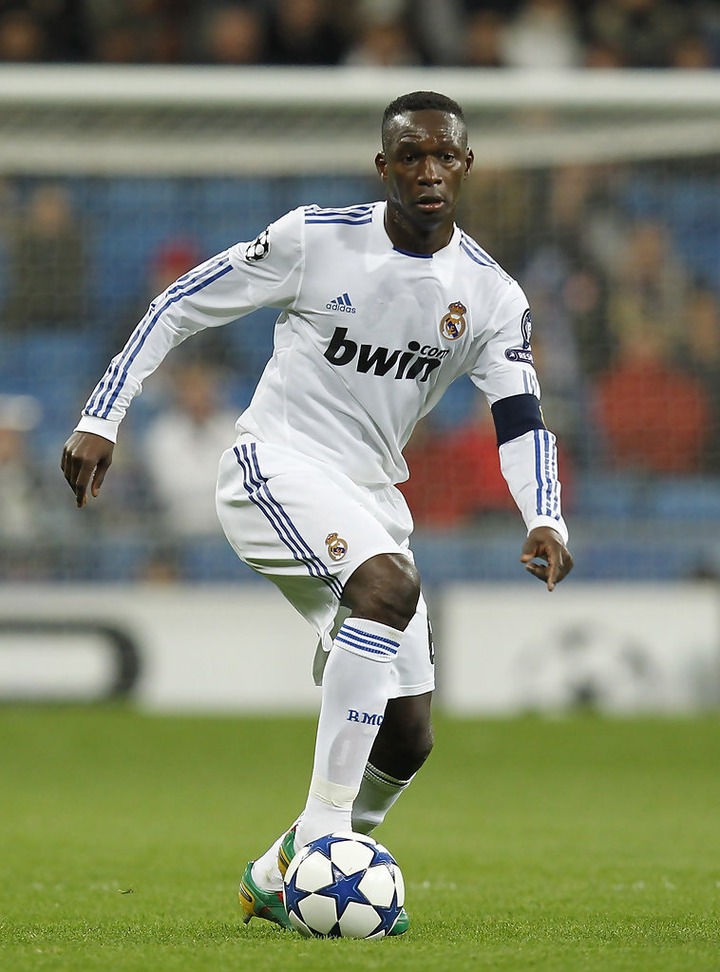 The Malian international spent quite a number of years with the Galacticos. He was one of the pillars in the Madrid set up back then. He played from 2006-2011. He played 90 matches and scored only 3 goals. 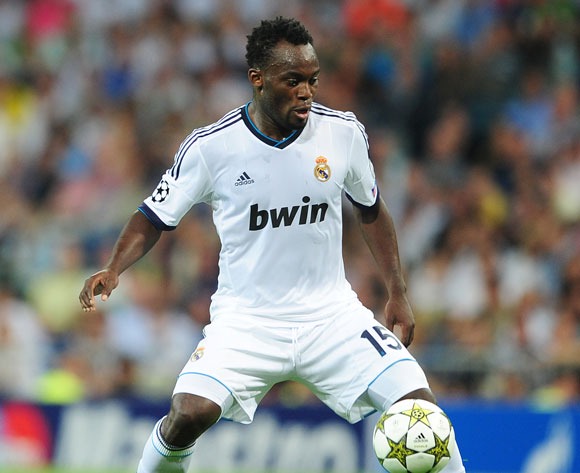 Michael Essien aka the Bull played for Madrid on loan from 2012-2013. He joined Madrid from Chelsea and had 21 appearances.