I made the best decision in my life, by joining the best club in the country and I’m proud of that

Hearts of Oak have been crowned as the winners of the 2020/21 Ghana Premier League competition. The phobians showcased a scintillating performance from the start to the end of the campaign. They have been unbeaten in their last 13 matches in all competitions before they were crowned as winners.

The phobians drew parity with Dansoman based club Liberty Professionals to win the trophy. The fans and pundits had their predictions concerning the game. And they ended up saying the game was going to be a cracker.

Daniel Afriyie Barnieh got the opener for the rainbow boys at the 45th minute. It was an amazing goal, because the distribution of passes by the players was well marshalled. 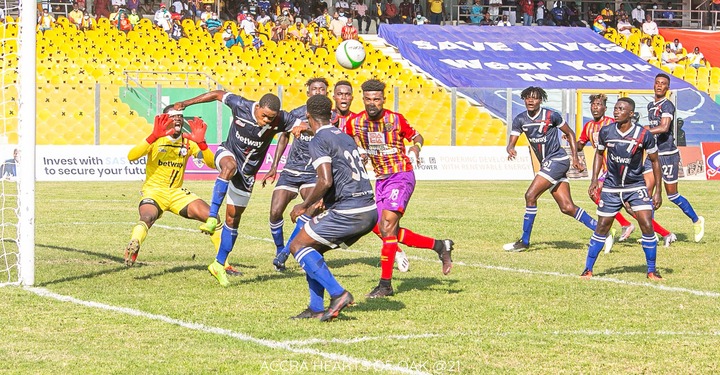 Paul Kwame got the equalizer for the “scientific soccer lads” at the 87th minute, with some few minutes to end the game. Liberty Professionals pounded a lot of pressure on Hearts of Oak.

Hearts of Oak midfielder Salifu Ibrahim has been on an incredible form this season. He has won numerous accolades as the man of the match in several games. He has also been tipped as the favourite to be named as the player of the season by many pundits.

After the game, this was his verdict “Yes, because to join a team in the second round and turn things around is not easy, so I am happy. In fact, this feat is the happiest moment in my life.Chalking this success thrills me a lot since it is my first season in the Ghana Premier League,” he said.Salifu has scored 3 goals, assisted 9 in the competition. 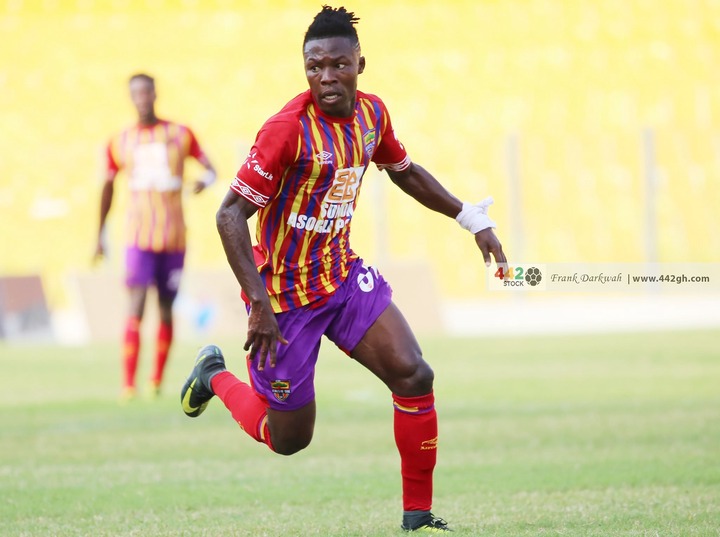