By Sportynews.gh (self media writer) | 4 months ago

Hearts of Oak going into the game this time as favourite. They are expecting to get more than what is deserved from them. The former Bechem United striker will lead the Phobians and the skipper will be the usual captain Fatawu Mohammed. 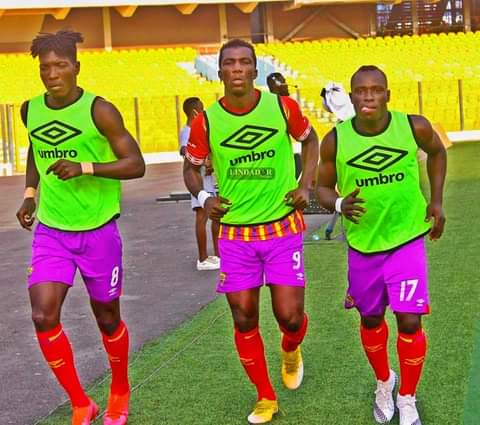 The strikers in today's match have to put in their best to get the right scoreline for the team. Abednego Tetteh is the out and out striker and to lead ahead of Isaacs Mensah and Afriyie Barnieh.

The playmaker of Hearts of Oak will be the supporting striker to push the team. Coach Samuel Boadu had a lifetime experience from the striker in their encounter between Windy Professionals. He was shocked to see how a player of his calibre could miss a lot of clear glaring opportunities.

This is the right time the player had to redeem himself as competent enough to secure his position ahead of his other competitors. Tetteh was on the market but the coach decided to give him the second chance but he had been appalling in his delivery.

As he is starting in the first eleven for Hearts this afternoon, the supporters want to see a positive effort from him. He had to impress to remain in the team till next season because, he will be the first player to be on the line when offloading some of the players.

The supporters of Hearts of Oak is looking forward to get a cricket scoreline with their counterparts from Accra. 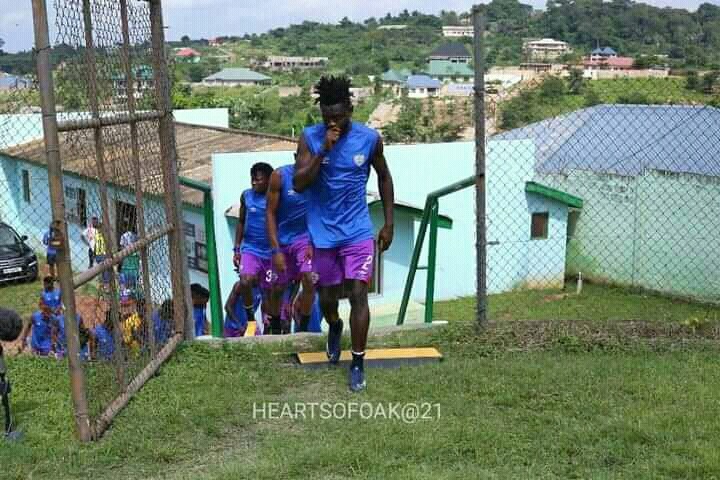 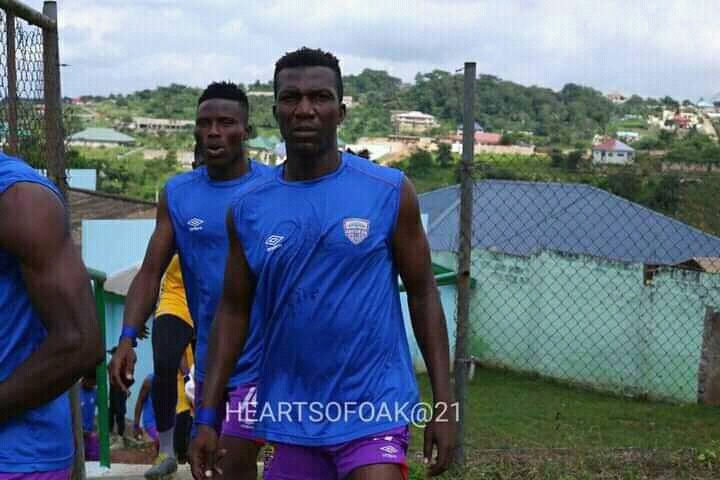