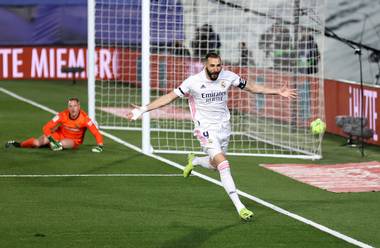 The El Clasico match between Real Madrid and FC Barcelona ended in a 2:1 scoreline in favour of the Los Blancos,Real Madrid thanks to the classic performance and goals from Karim Benzema and Tony Kroos.

The two European football giants locked horns against each other as they battled it out loudly and fantastically in a close door encounter for the top position ahead of Atletico Madrid.

Real Madrid was without Sergio Ramos who was deeply sidelined due to an injury whiles Barcelona's talisman Lionel Messi captained his side and dazzled with a superb display despite succumbing to a 2:1 defeat to their bitter rivals.

The odds was in favour of the Blaugranas , FC Barcelona as the football fans across the world anticipated a win for Barca to go into the game with a revenge mission to cover up the last time Clasico defeat to Madrid at the Camp Nou.

FC Barcelona dominated the game at the initial stage but wasn't strong on set pieces as Karim Benzema, the in form prolific goal scorer captalised on their flaws and put Madrid in the lead with a a superb strike in the 13th minute of first half. 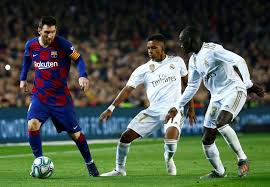 Tony Kroos, the German midfield machine put one at the back of the net of Barca also in the 28th minutes as the referee whistled for the first half break.

As the Blaugranas were doing all they could to cancel the two goals with all hearts, Mingueza, the defender scored a consolation goal but throughout the rest of the second half no goal was recorded as the game ended 2:1.

The scoreline had uplifted Real Madrid to the top of the La Liga League table though Atletico Madrid has one outstanding game at hand and a win for them would definitely push Madrid back to the second position.

Zinedine Zidane had been the master tactician and the brain behind Madrid's upsurge in form despite Sergio Ramos absence after beating Liverpool FC in the Champions League.

FC Barcelona had constantly beaten Madrid in the past years but it seems this time around the table had turned in favour of Madrid as they breaks a 13 year old back to back wins for Madrid against Barca.

The last time Real Madrid beat FC Barcelona repeatedly was in 2007 and 2008. 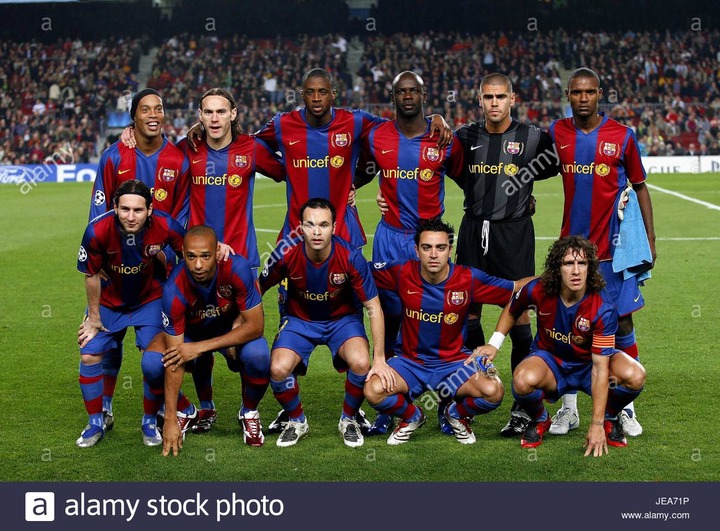 Real Madrid had surpassed that back to back wins they recorded in 2007 and 2008 with last year's 3:1 and the current 2:1 double wins for Madrid over Barca.