Head coach of Asante Kotoko Prosper Ogum has been adjudged best coach of the year by Ghana Football Awards in Accra this evening. Coach Prosper Ogum led the porcupine warriors to league success at the end of the 2021/22 season. Also at the same event, the entire team of Asante Kotoko were named team of the year as they rescued the league trophy from bitterest rivals Accra Hearts of Oak. 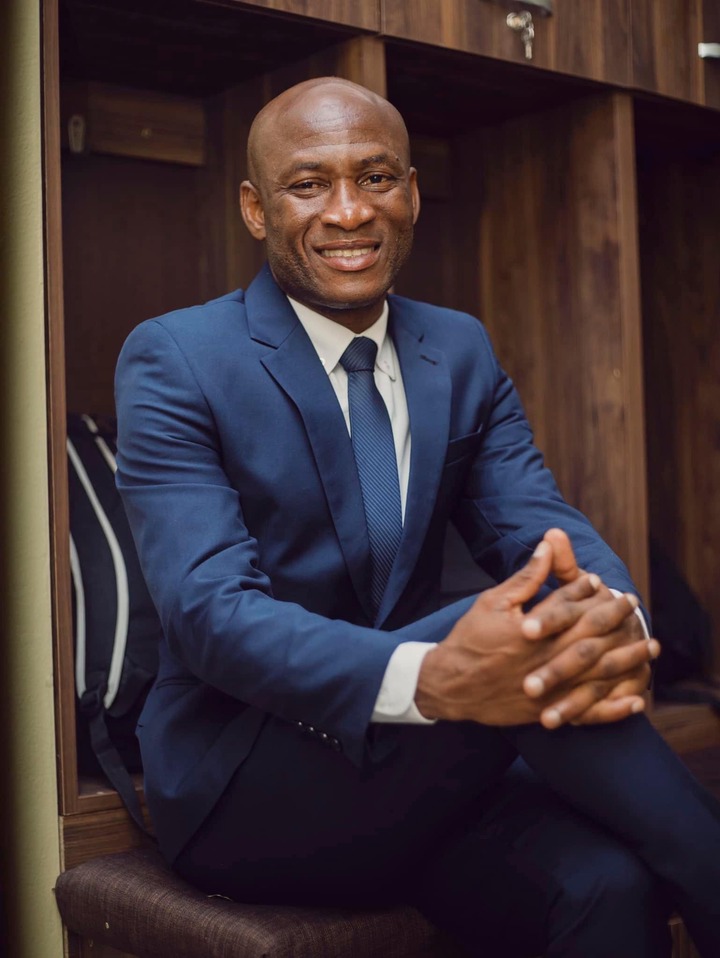 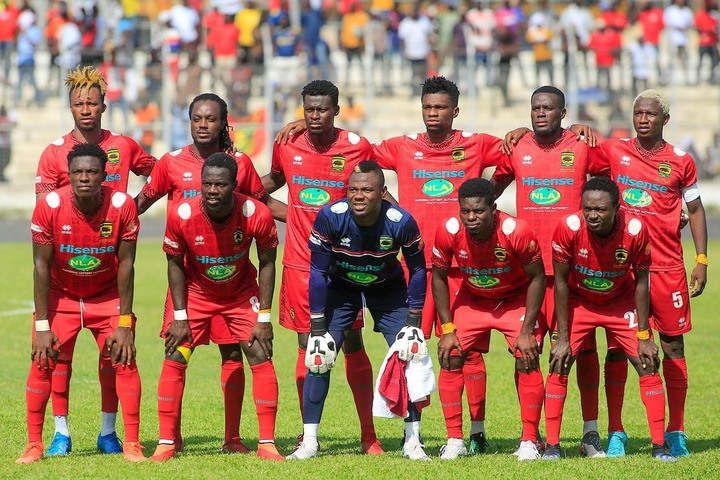 Coach Prosper Ogum joined Asante Kotoko prior to the commencement of last season, having made an impact at West African Football Academy, WAFA. The decision to take over Asante Kotoko from Portuguese tactician Mariano Barreto encountered mixed reactions especially when some senior players had been asked to leave the club.

Prosper Ogum came with a different mindset and approach as he began work with players that appeared committed and poised for action. He had a good start to the season but that did not last long as the team later dropped in terms of intensity of play.

The former Dwarfs coach ensured he put his side on track at a time when arch rivals Accra Hearts of Oak came into the scene and started to play for glory by way of winning matches. Asante Kotoko, nonetheless, put in extra effort to grind results in the closing stages of the season, winning the league with few matches to spare. 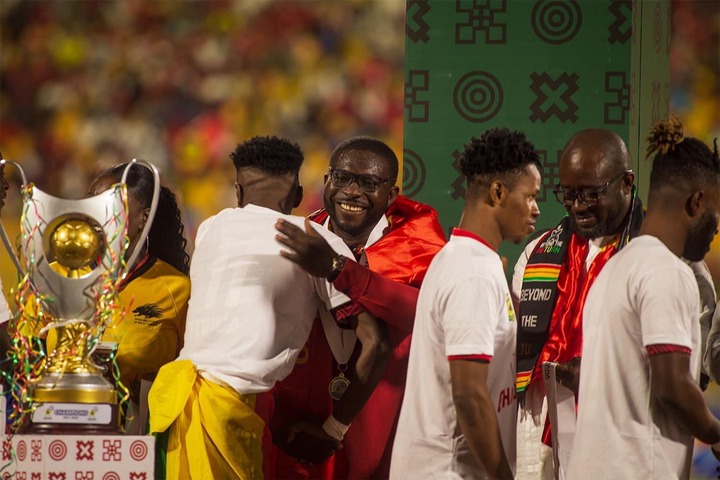 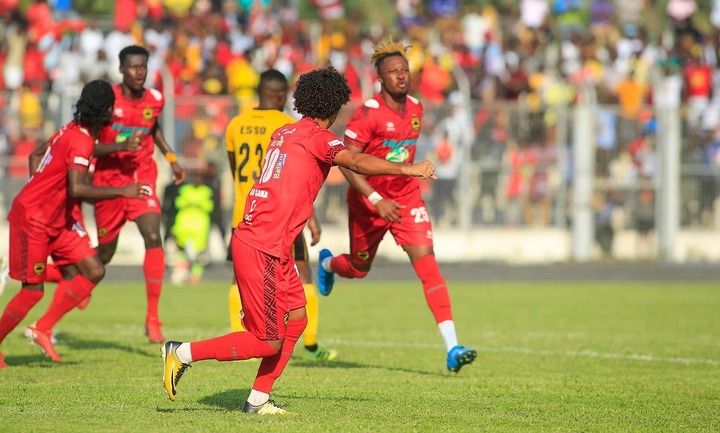 Prosper Ogum - following this recognition - will be leading Asante Kotoko into CAF inter club competition. Already, there are expectations that he has the capabilities of making an impact in CAF Champions League. His tactical prowess has earned him great admiration not only among Asante Kotoko large following but also from other teams. Board member of Accra Hearts of Oak Dr. Nyaho Tamakloe is on record to have clamored for the appointment of Asante Kotoko gaffer Propser Ogum as Black Stars head coach.

With this accolade, it will be the aspiration of Asante Kotoko officials and fans that Propser Ogum will lead them to greater heights in the club competition at the continental level.