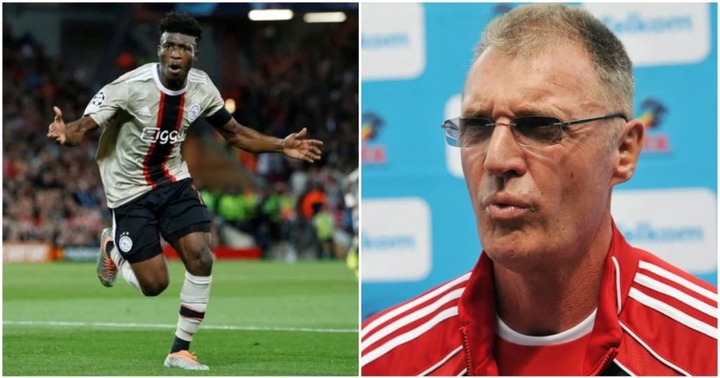 Despite playing in an unconventional number nine position, the 22-year-old Black Stars midfielder has been in excellent form for the Dutch champions.

Kudus has scored in the first two UEFA Champions Games and is expected to start when Napoli visits the Johan Cryuff Arena on Tuesday. 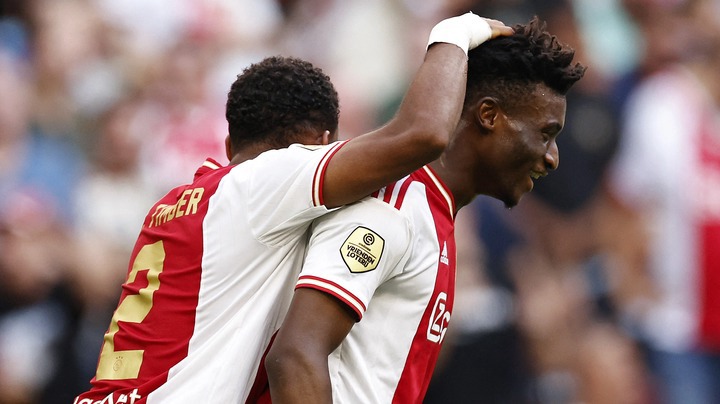 "Napoli should keep an eye on Kudus, the new Ajax sensation who can play as a winger or a striker equally well. Regardless of his age, he is very consistent," he disclosed to Football Italia.

During his playing career, Ruud Krol played for both Ajax and Napoli and was a regular member of the Dutch national team, making 83 appearances for the Oranje.

Mohammed Kudus scored four goals in the Dutch Eredivisie during September and was named in the Team of the Month.

You could really attest to the fact that Mohammed Kudus performs exceptionally well at Ajax, but his performance at the Black Stars is not that delightful to watch. What could really be the problem? 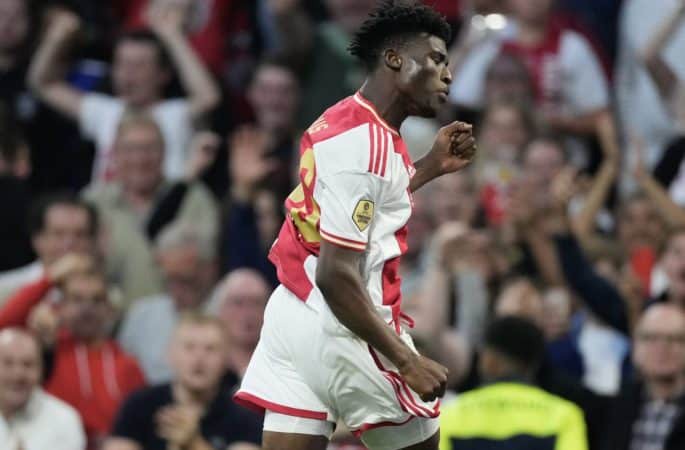 Tonight we will see another masterclass from Mohammed Kudus, the main man. He plays as a false nine (9) for the Dutch side, Ajax Amsterdam, and he is really efficient in that role.

Alfred Shredder is testing the waters like Pep Guardiola did with Lionel Messi in the 2009/2010 season at FC Barcelona.

Napoli should be really aware of the harm and danger Mohammed Kudus can cause, and how to stop him is not known currently. He averagely scores or assists in each Champions League.

If Mohammed Kudus should score tonight and Ajax should win against the Seria A giants, Napoli, then he will really be on the radar of some top teams.