Another Chelsea Star Player Out Of Today's Match

Football club Chelsea of England and also one of the top-performing teams in the premier league has been dealt a minor or a small blow as one of their star players is ruled out of today's match which os Chelsea Vs Fulham Fc.

Football club Chelsea are playing host to their London or england rival in the form of Fulham football club, but the gme will be played without the intervention of Toni Rudiger.

The Germany international player picked up a knock during the first leg of the UEFA Champions League Match ended of the 1-1 first-leg draw in Madrid on last Tuesday, and for that reason, he will not be able to play today, game, there is however a real doubt about his availability for the second leg of their UEFA champions league match that will happen against the Spanish top giant, football club Real Madrid. 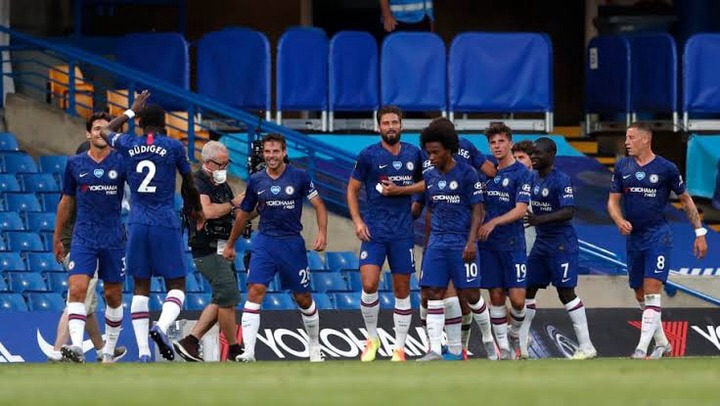 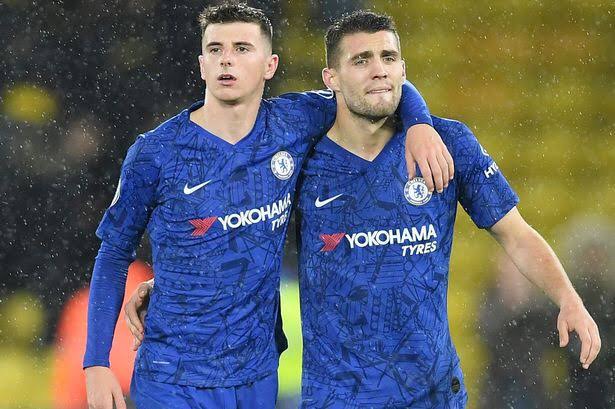 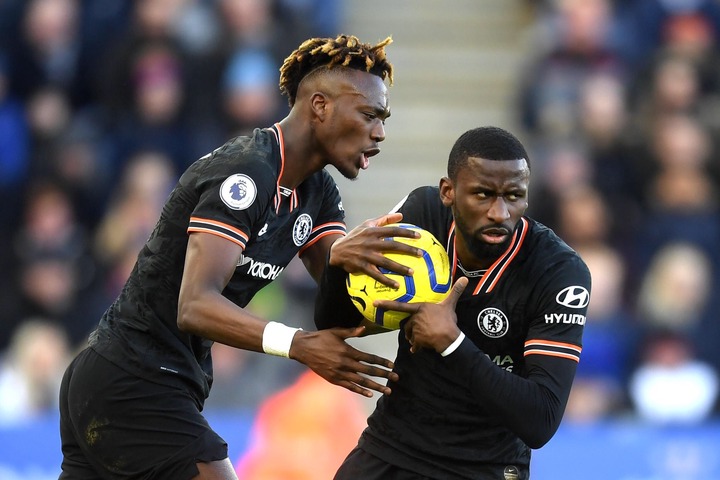 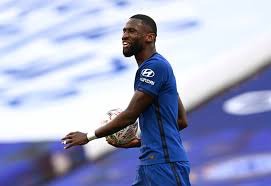 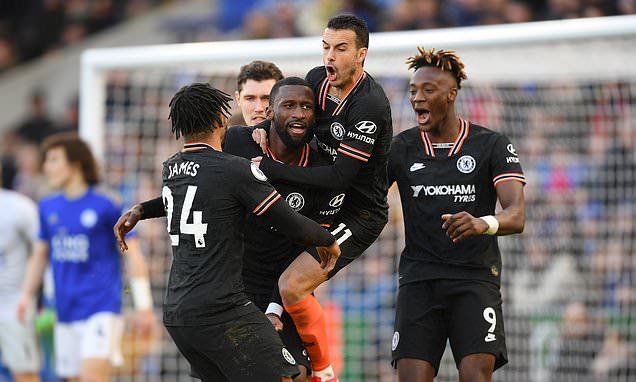 Going forward, all other top players will be available for the Match except the top player Matteo Kovacic, who has missed the club's last five (5) football matches due to a sad injury that happens to him during the team's final training ahead of their away UEFA match against Football club Porto.

Content created and supplied by: Latest2022 (via Opera News )

Photos: Astonishing Pictures Of Kweku Flick Released On His Birthday - Take A Look