Manchester city are one match away from equalling a club record of going unbeaten in 28 matches and all eyes are on wolves as they are deemed a tough opponent due to their way of defending.

A win at the Etihad today will see man city achieve their third EPl double over Wolverhampton wanderers in almost nine years. 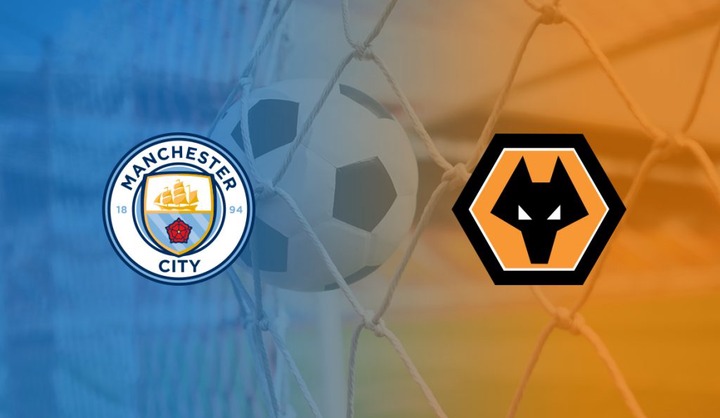 Pep Guardiola and his boys won their 20th consecutive game in all competitions at the weekend and this is a major sign that there's no stopping the high flying noisy neighbours of Manchester United. Playing against wolves won't be an easy task but Man city will definitely win this game and grab a clean sheet.

Wolves may be unbeaten in their last five league matches but with Kün Aguero and Kevin De bruyne back, this will be an easy win for Peps side, with raul jimenez, willy boly and Daniel pedence still out wolves still got good players in the likes of Adama Traore and Pedro Neto who has been involved in more goals than any other wolves player this season 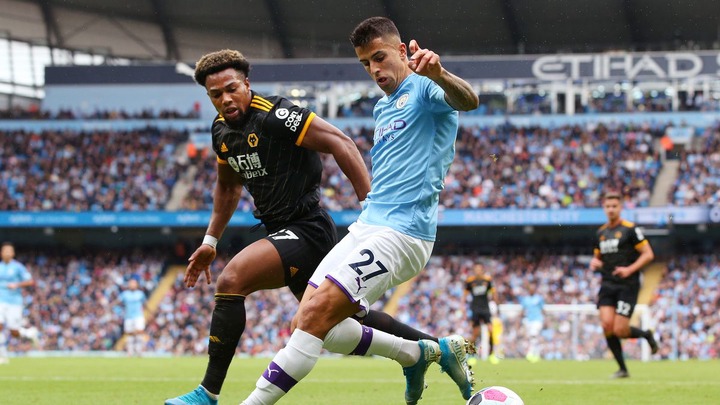 Players to watch out for .

if the England international starts the game today then It'll be very fair to say that he will score a goal today. foden has scored twice from his last three premier league appearances.

Record goal scorer Aguero made his comeback against west Ham after being used as a substitute in 4 matches.The Argentine international will definitely lead the attack today. 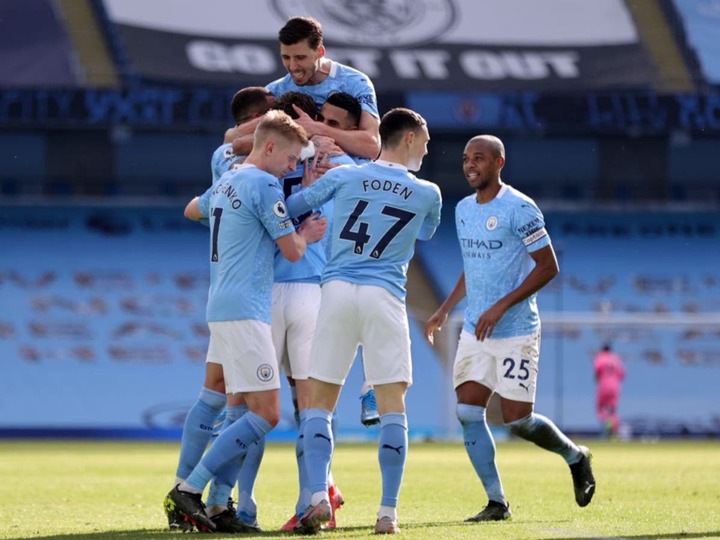 Dias and stones have been the heart of city's defence this season. Dias has proven to be a 'beast' at the back of city's defence Stones on the other hand has been rejuvenated as many thought his career has come to an end but his partnership with Ruben Dias has really got him up his game.

The German international stepped up when city's talisman Kevin De bruyne got injured, his free scoring form has been a threat and he's proving his worth in the heart of midfield. Never write Ilkay off ,he has been a threat to defenders of late and he appears out of nowhere to score.

Manchester city's neighbour Man United and their fans will be hoping to see Nuno Espirito Santo and his boys surprise Pep and his high flying boys tonight as Man City prepare to take on Wolves at the Etihad stadium.