By MissChris (self media writer) | 2 months ago 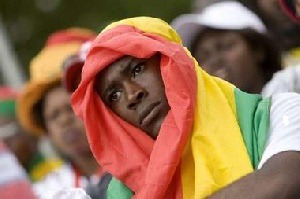 Coach Milovan Rajevac was the desired coach for the Ghana Black Stars, after coach C. K Akunnor was relieved of his coaching duties, following a series of poor performance by the Black stars amid rumors of his lack of autonomy in player selection.

As a result, Milovan Rajevac was brought unto the scene to solve the problems of the blacks stars and also qualify the nation to next year's world cup.

Win the introduction of coach Milovan as the head coach of the black stars, it appears not much has changed, as the black star's chances of qualifying to the world cup gets slimmer and slimmer by the day and after each match.

To make matters worse, they failed to win against Ethiopia, a win which would have boosted their chances of qualifying, but rather settled for a one goal draw against Ethiopia. 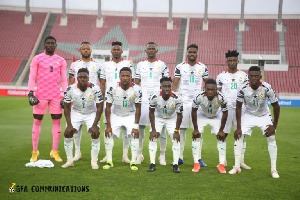 For now, our fate of qualifying for the world cup lies in the hands of South Africa. A win for them against Zimbabwe will put our chances to the world cup in grave danger. It will mean, the Black stars of Ghana would have to score them heavily, to stand a chance of qualifying.

Looking at our last two matches, it appears the one goal project has been initiated by the team and scoring South Africa heavily will ne a difficult task for the Black stars.