By @lordpablo (self media writer) | 1 year ago 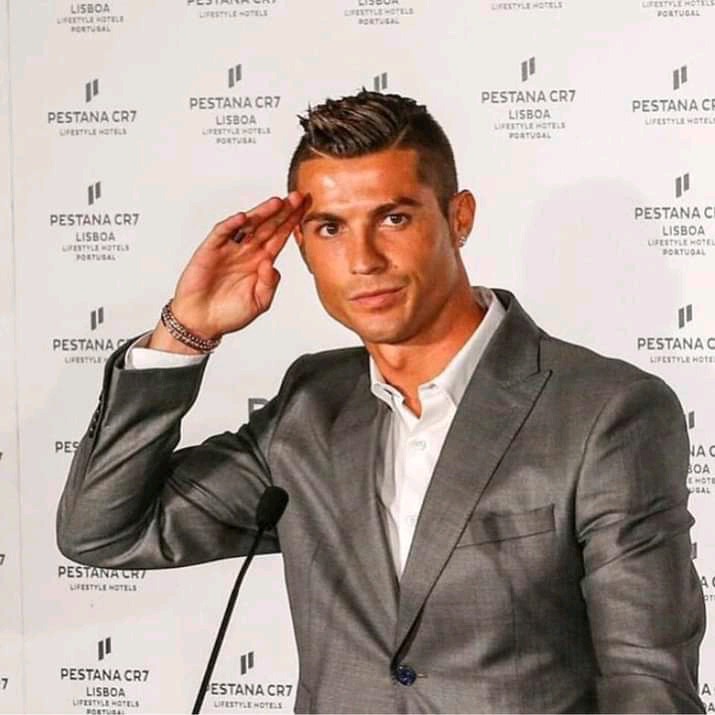 Christiana Ronaldo a former real Madrid player and now plays for Juventus as his current team.He is classified as the richest football player with $500 million net worth 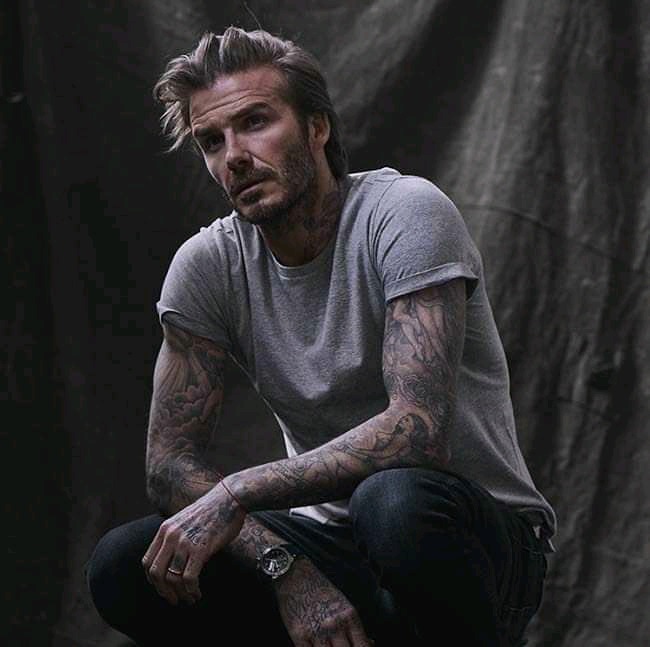 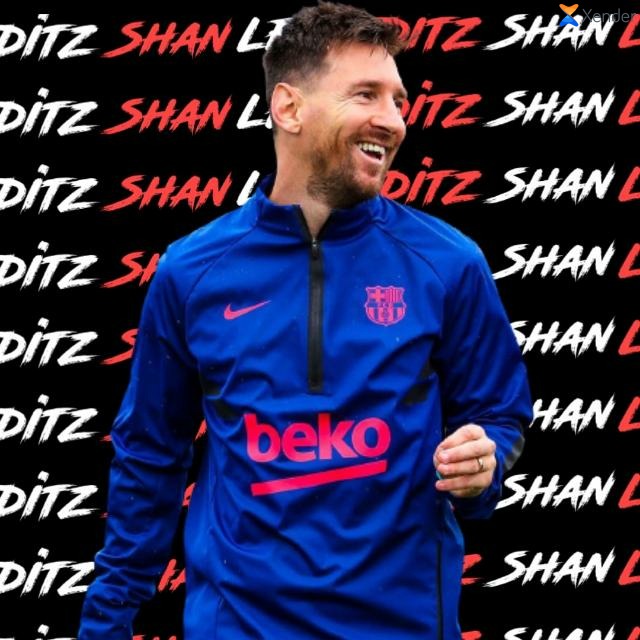 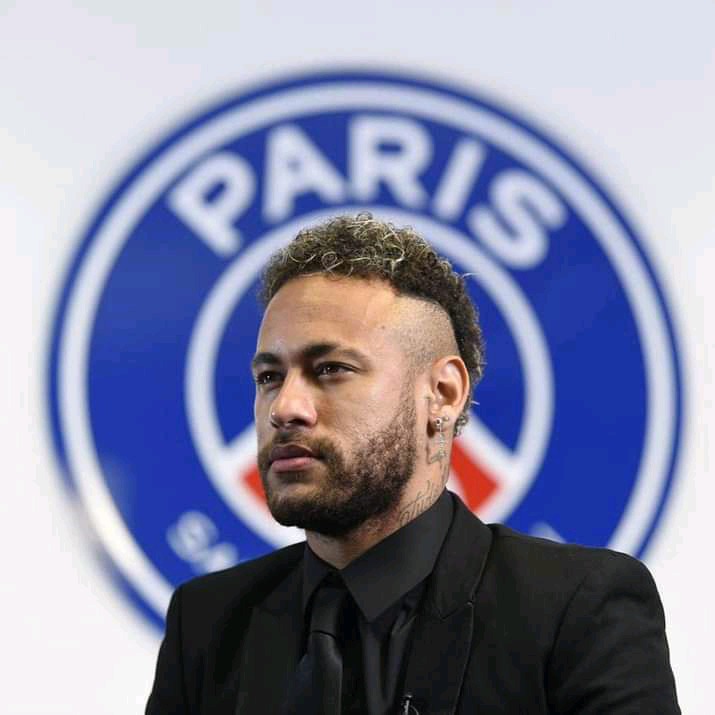 Neymar Jnr ones played for Barcelona FC and now playing Paris Saint German(PSG).He is the 4th richest football player with $200 million net worth

Gareth Bale a professional football player who played for Real Madrid and now playing for Tottenham Hotspurs and now the 8th richest football player $145 million as his net worth.

Content created and supplied by: @lordpablo (via Opera News )