Ghana wins 1-0 over Ethiopia in a 2022 World Cup qualifier thanks to Wakaso's goal. 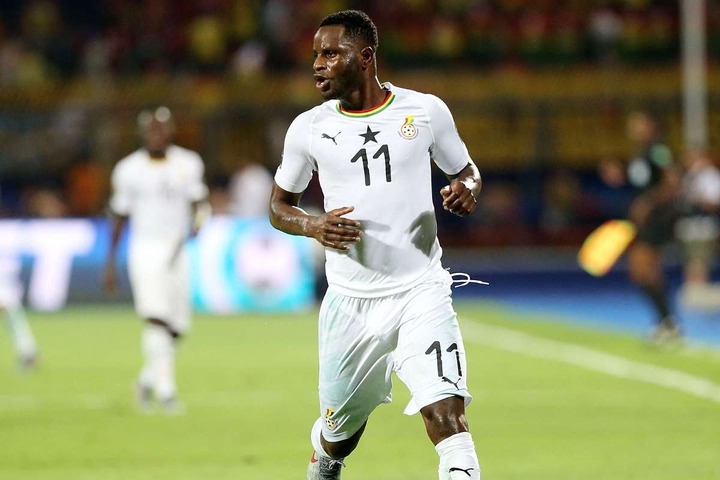 With three points at home, CK Akonnor's team started their trip to Qatar off to a strong start.

The victory puts the Black Stars on top of the table ahead of Monday's matchday two match against South Africa, who drew 0-0 in the other group game.

Jeffrey Schlupp of Crystal Palace was played on the left wing, with Kamaldeen Sulemana of Stade Rennes shifted to the right, while captain Andre Ayew and Jordan Ayew led the attack in a front-two. 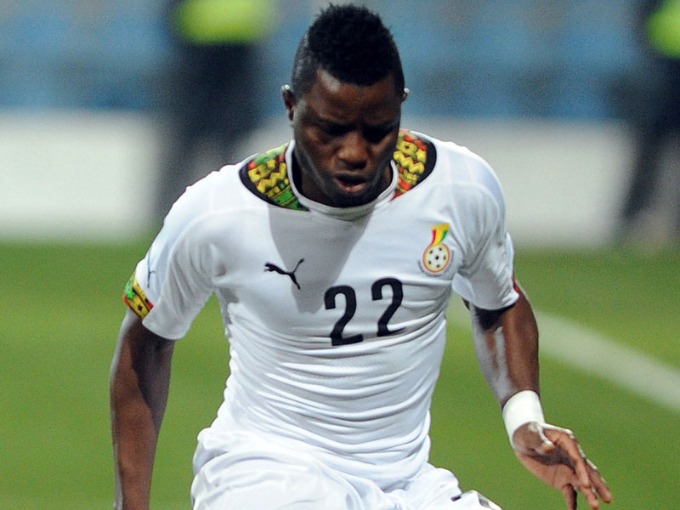 Despite having the ball from the start, it took the Black Stars 19 minutes to produce a clear goal opportunity whilst on loan. Reading's Baba Rahman crossed the ball across goal, begging for a tap-in. Jordan, on the other hand, was unable to connect, allowing the guests to escape.

With nothing to do in the first half, Remedan Yusef delivered a looping cross into the box, forcing Black Stars goalkeeper Richard Ofori-Antwi into action for the first time in the 31st minute.

Wakaso's goal in the 35th minute gave Ghana the lead. Goalkeeper Teklemariam Shanko mishandled the midfielder's long-range shot, leaving him helpless to watch the ball roll between his legs and into the net.

Captain Kabede tried the visitors' second effort on goal of the day, but Antwi had no difficulty with his free-kick.

Shanko did not return to the pitch after the first half, most likely due to his previous gaffe, and Fasil Gebremikael took his place.

Shimelis Bekele scored a long-range goal for the Walias, who also tried their luck with another long-range effort from skipper Kabede. Both efforts were unsuccessful.

Substitute Yaw Yeboah dispossessed his man in the 73rd minute, raced towards goal, and struck a strong long-range attempt that was parried away. Andre pounced on the rebound, but goalkeeper Gebremikael was quick to stop it.

Jordan attempted a long-range shot for a possible second goal with Ghana visibly battling for clear opportunities in the second half, but his effort was well handled.

Substitute Cherenet Gugesa blasted a low effort from just inside the box, forcing goalkeeper Ofori into a diving save before Iddrisu touched the ball away to safety, in what was Ethiopia's closest chance in the second half.

It would be the game's final significant opportunity, and the hosts would walk away with three crucial points.