By JoeLee_GH (self media writer) | 6 months ago

I humbly welcome you to my page. I bring you nothing but the best news content. Stay tune. 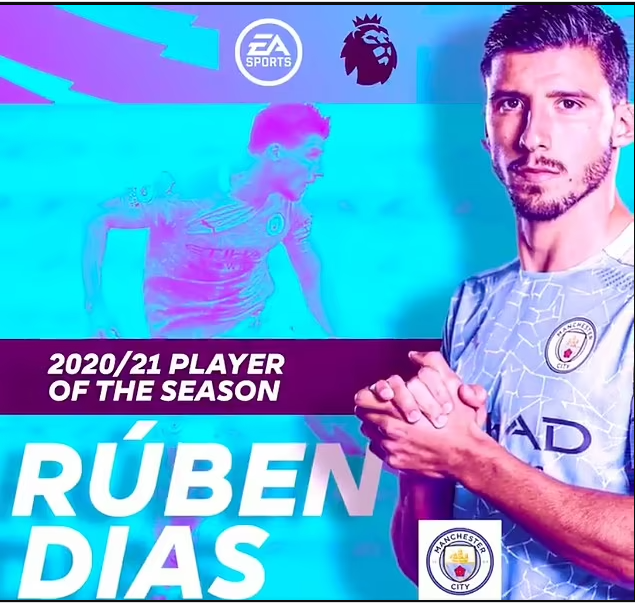 The English football league also known as the English Premier League has awarded the Defender of Manchester City as the Premier League player of the season for 2020/2021 following his great displays.

Ruben Diaz who won the award was nominated alongside with his team mate Kevin De Bruyne after beating him.

The Portuguese defender joined the Citizens from Benfica on last September on £65million.

Diaz played 32 league games for Manchester City. With the help of his solid defense the kept 15 clean sheets. 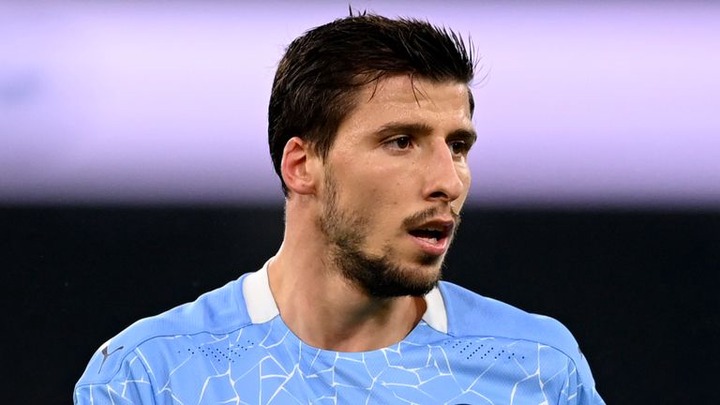 Rúben dos Santos Gato Alves Dias is a Portuguese professional footballer who plays as a centre-back for Premier League club Manchester City and the Portugal national team. Dias came through Benfica's youth academy. He was born May 14, 1997, 24 years of age. Ruben was born in Amadora, Portugal.

Content created and supplied by: JoeLee_GH (via Opera News )