Check out the only Ghanaian Goalkeeper Playing Regularly in a Top Tier League in Europe.

Ghanaian footballers are scattered around the world especially in Europe playing in various leagues and divisions. However, almost all of these players are outfield with only a handful of goalies get to travel outside the country and also get to play in top tier leagues in Europe.

The likes of Richard Kingston, Adam Kwarasey and Razak Briamah have all played in Europe. Though Briamah and Kwarasey are still playing in Europe, yet the former plays in a 3rd tier league while the latter is not a starter in his team. 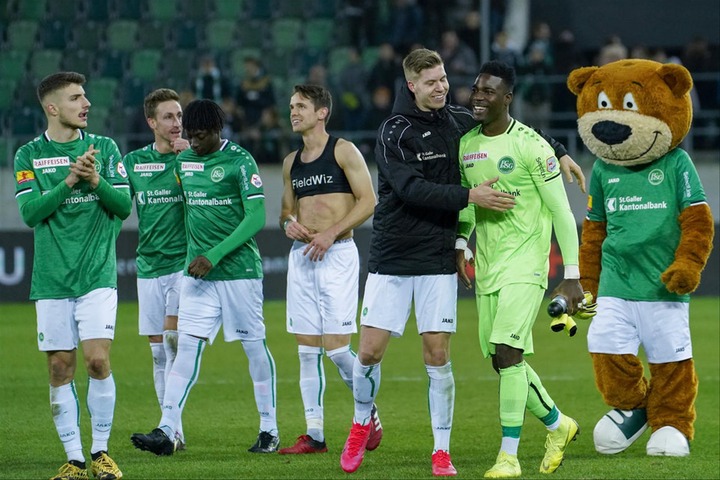 Currently, young Ghanaian footballer, Lawrence Ati Zigi, is the only Ghanaian goalie playing regularly in a first tier league in Europe. The 23-year-old is the first choice goalkeeper for Swiss giant, St. Gallen 1879,    in the Swiss Super League. He has a 100% clean sheets after three games in the ongoing league. Last season, he made 18 appearances and helped the club to a second place finish in the league. 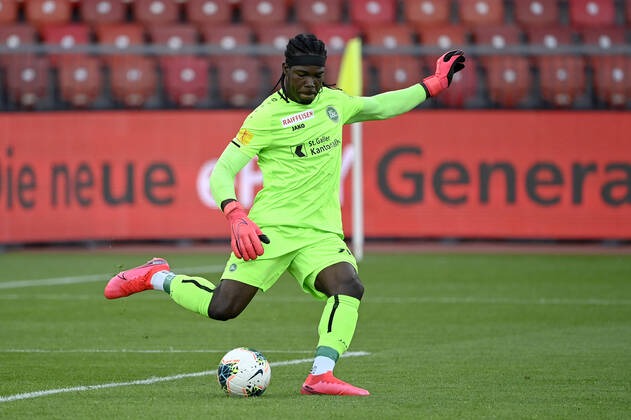 The former Red Bull Salzburg player is currently with the Black Stars preparing for their second and last friendly against the Maroons of Qatar in Antalya, Turkey. He conceded three goals in the first friendly against the Eagles of Mali in the absence of first choice goalie, Richard Ofori. The young goalie was also the safest pair of hands for the 2015 U20 team. 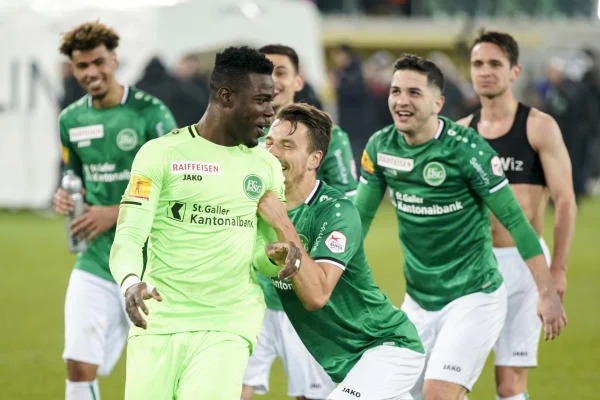