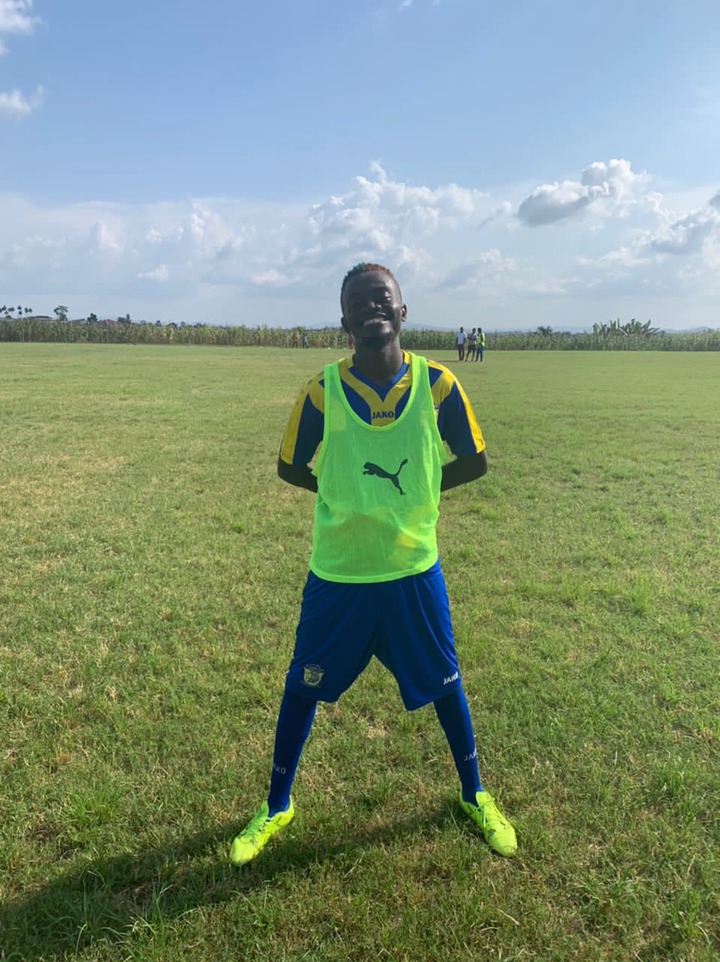 New Edubiase Football Club had to play their opening match of the season without Ghanaian actor Kojo Nkansah Lil win. New Edubiase defeated Achiken FC in their opening away game. They had three points after Isaac Mintah had scored from the spot kick. After taking the lead, New Edubiase pressed for goals as Yussif Bawura and Richard Jackson made various attempts at goal. Achiken FC did not hesitate to launch attack for equalizer but were denied by goalkeeper Baffoe Razak.

New Edubiase were steady to end the game with their lone goal despite the absence of Kojo Nkansah. 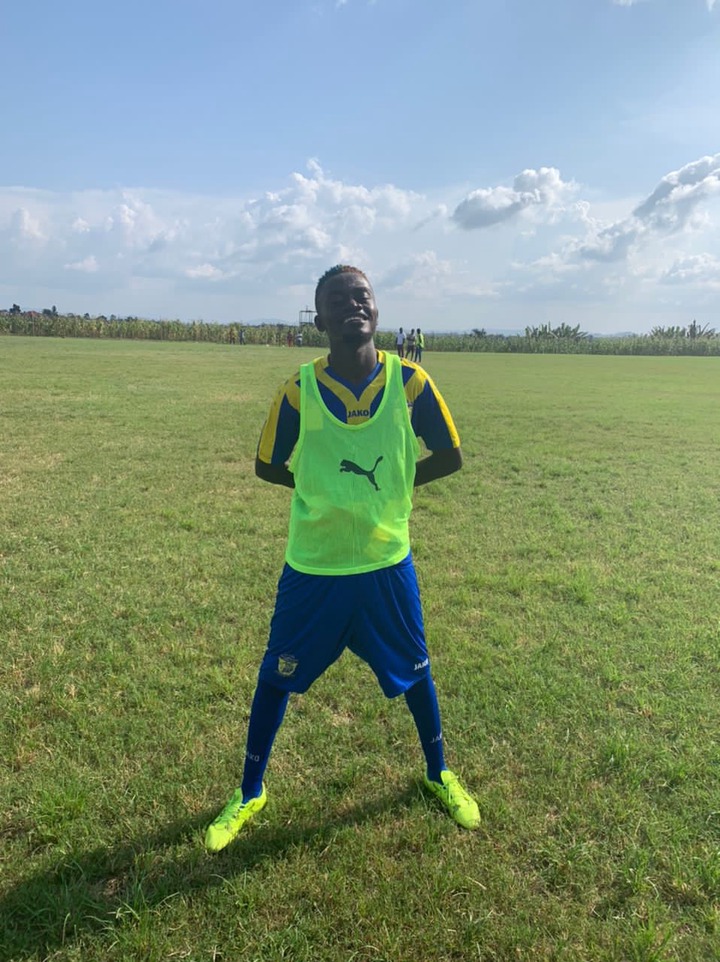 In today’s game against Swedru All Blacks, Kojo Nkansah had his name on the list of substitutes for this new club. It means, he was part of the players that sat on the bench for New Edubiase. His appearance on the team sheet and bench did not guarantee a debut appearance. Kojo Nkansah together with his colleagues were seen undergoing warm up in then course of the game. With all these exercises, he could not get the could get the chance to feature for his club in a competitive game.

New Edubiase pocketed another three points to make it two successive wins in the new season. Yussif Bawura tapped in a ball following a goal mouth melee to hand New Edubiase the needed victory at home. 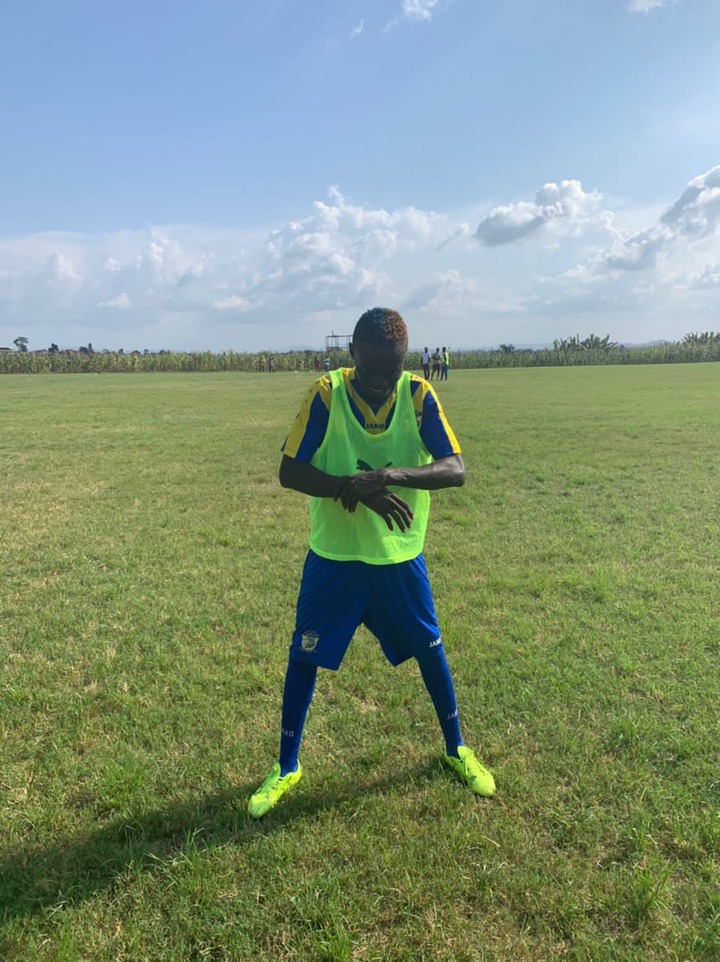 Spectators at Bekwai Gyamfi Park were hopeful of catching a glimpse of Kojo Nkansah but that has to be rescheduled. 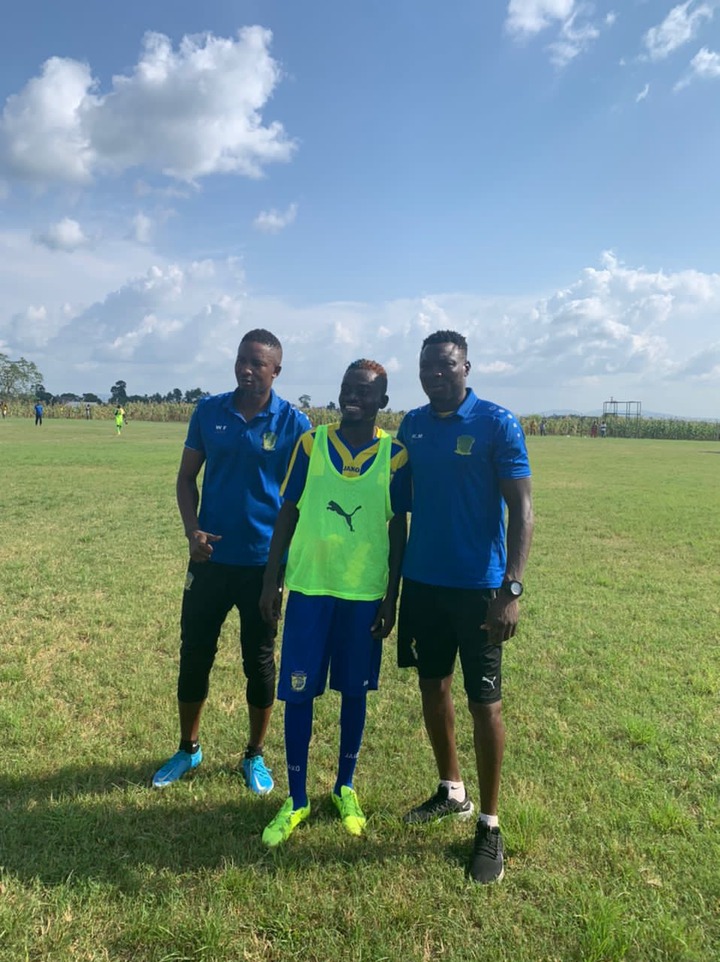