Talks between Manchester United and German manager, Ralph Rangnick have reached its advanced stage as the Red devils look forward to handing the vacant coaching job to the 63 year old, but on interim basis. Ralph Rangnick currently holds a position at Russian outfit, Lokomotiv Moscow as the club's head of sports and development, however reports from England suggests he's set to be released by the Russian club to enable him join the Red devils. The former Schalke O4 and RB Leipzig manager last managed a club in 2019, where he was the substantive manger for RB Leipzig before the end of his tenure July 2019, and has since been involved in off-field jobs till date. Rangnick rejected a chance to join Chelsea early this year, after the London club sacked Frank Lampard. The Blues reached out to him for a possible appointment as an interim manger, nonetheless he rejected the offer divulging this famous words, "I'm not an interim coach. To the media and players, you would be the four-month manager". 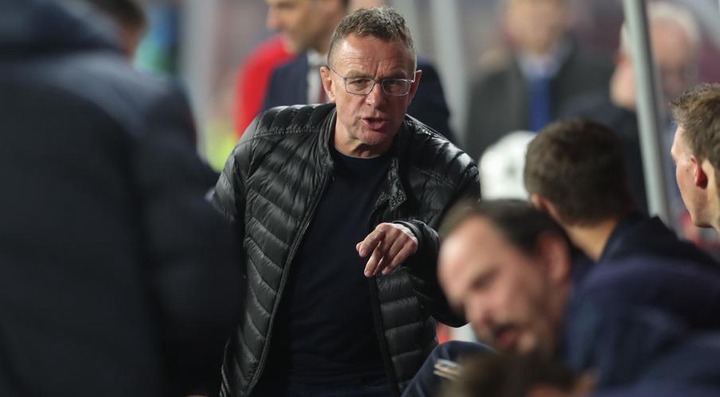 Chelsea ultimately appointed his compatriot, Thomas Tuchel following his rejection. Fast Forward we have no idea what changed along the line, the former Leipzig manger has agreed to take an interim coaching job, this time at Manchester United. The Red devils are desperate to get back to winning ways and challenge for titles again, and it is the paramount reason which necessitated the sack of Ole Gunnar Solskjaer and their pursuit of Rangnick, but the managerial record of the German manager hints he is not be the right man for the job. The 63 year old who commenced his professional coaching job in 1983, has a winning rate of 47.78%, which is somewhat pedestrian. 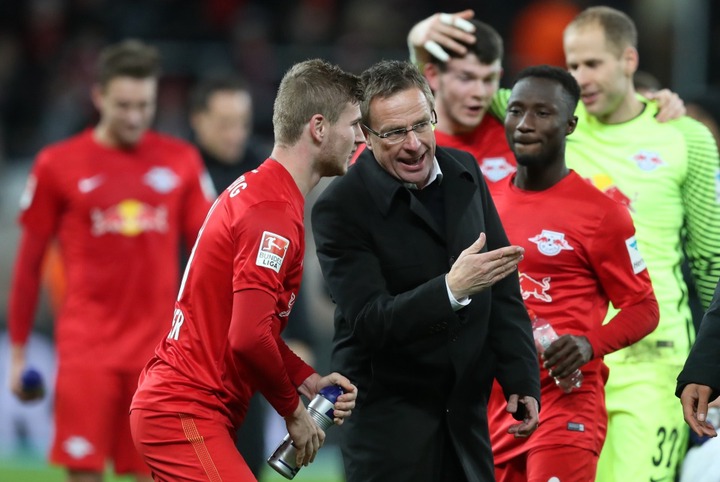 He holds one of the lowest winning percentage among the managers in post-Fergurson era, at the time of appointment. Despite surpassing David Moyes winning percentage 43.88% at the time of his appointment, it is lower than that of Louis Van Gaal(54.85%) and Ole Gunnar Solskjaer (52.55%) and by far lower than that of Jose Mourinho(66.01%). Explicitly Ralph Rangnick statistics hints Manchester United appointing him is a bad decision.