Manchester City Striker Sergio Aguero said he is yet to make his plans for next season known after the club announced that this will be his last season with them. 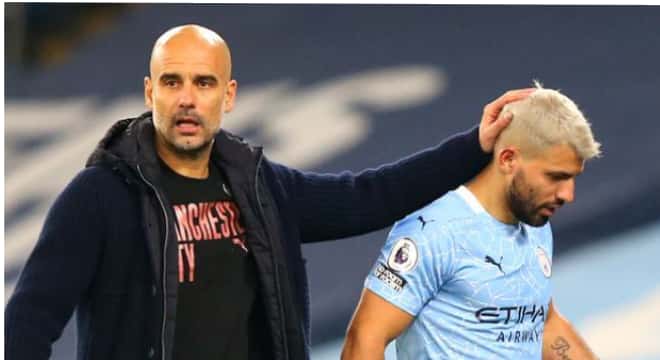 The club's manager Pep Guardiola noted that it will be "impossible" to replace Sergio Aguero. However, he has given his blessing to the striker to join any of the club's rival saying he will be delighted with whatever decision the striker makes.

With the striker's plan for next season not known, several clubs are reportedly wanting to sign him including Barcelona and his former club Independiente. While in the English Premium League (EPL), Arsenal, Chelsea and Manchester United are all interested in getting the signature of the Argentine.

Aguero has been a city player for the past decade winning four Premier League titles with the club and also winning 1 golden boot. However, following a long injury lay off this season he has seen his playing time in the club reduced. 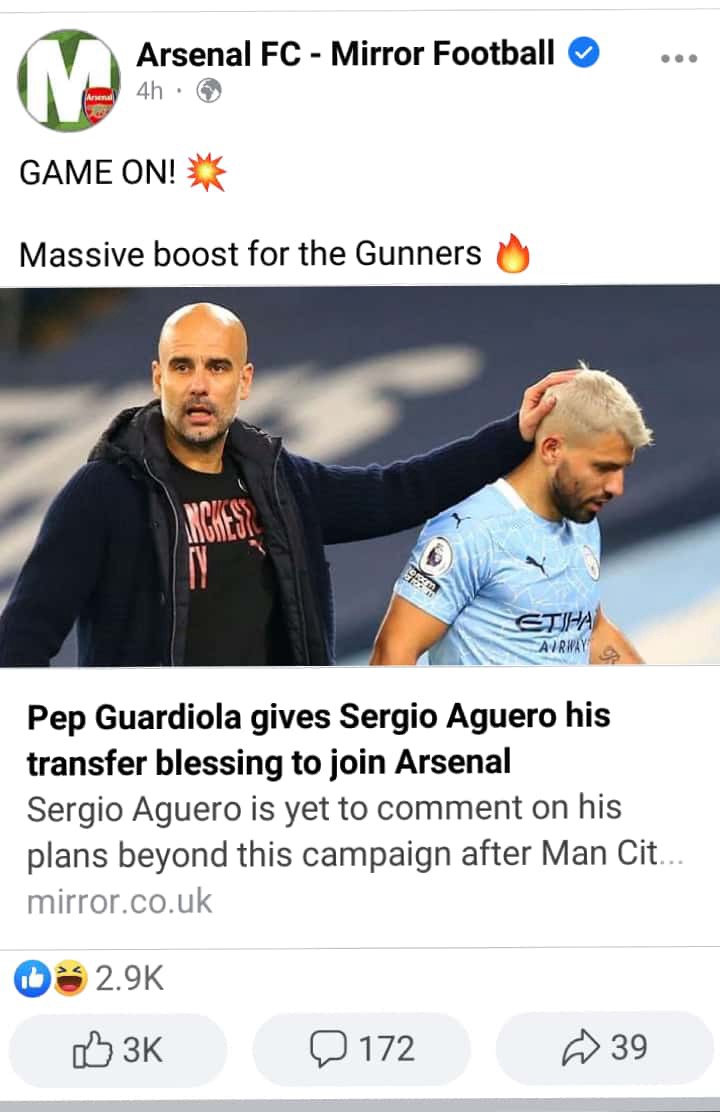