Laryea Kingston, a notable omission for the Black Stars squad to World Cup 2006, has said the decision to sack coach Samuel Boadu was too hasty. 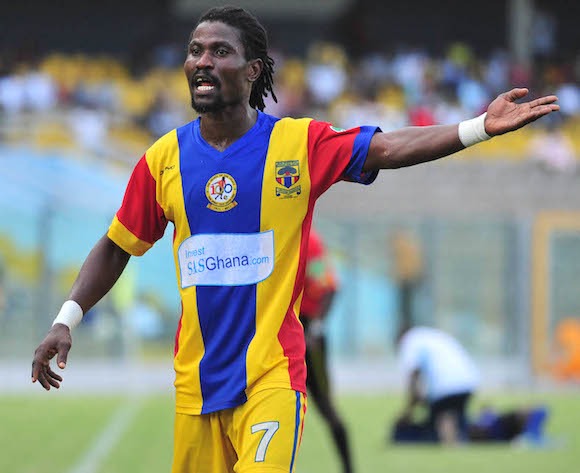 The Phobians parted company with 36-year-old trainer Samuel Boadu and his backroom team after only three games of the current season, in which they had only two points.

The team has arrived in Mali, ready to face AS Real Bamako in the opening leg of the CAF Confederation Cup on October 8, and Laryea claims the club will encounter obstacles despite the appointment of assistant David Ocloo.

On Monday, October 3, 2022, Laryea Kingston spoke with Adamu Muftawu of Radio Gold on the Talk Sports Show. He discussed his opinion on the decision to fire Accra Hearts of Oak coach Samuel Boadu as well as the timing of the action. 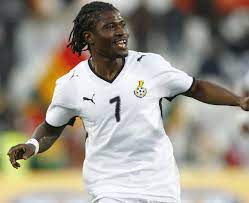 An excerpt of the interview was displayed during the programme at the studio thanks to the smart editing work of www.atspo.com. Laryea Kingston cited their involvement in the CAF Confederation Cup as evidence that the decision to fire Samuel Boadu was made far too late.

Laryea responded to Adamu Muftawu's demand for his opinion on time management and chose to dismiss Samuel Boadu. 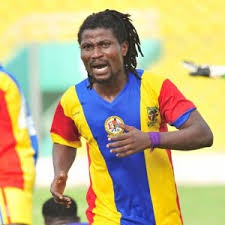 He stated, “For me, I think it’s too late, I don’t think it’s good to choose a coach now, I think it’s going to affect them big time. But sometimes football is strange, a new coach can come in and he will start getting results but definitely, I don’t think the players will be comfortable with what he is bringing on board. He needs time, it will take time for the players to get used to but in the situation that Hearts of Oak find themselves in, they don’t have any option but to find someone that can lead the team.

Laryea also shared his view to the management of Hearts of Oak that they should have maintained the head coach, and he stressed, “I think that’s what they’ve done but I think it will be very good to have maintained Samuel Boadu because they know what is at stake. They know that they are in Africa and the league as well so it will be good to maintain Samuel Boadu so that in the second round, they take that decision.” 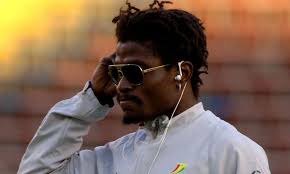