Since 1956, the Ballon d'Or has been presented annually by the French weekly magazine France Football. In an arrangement with FIFA, the award was temporarily amalgamated with the FIFA World Player of the Year (established in 1991) and called as the FIFA Ballon d'Or between 2010 and 2015. That relationship terminated in 2016, and the trophy reverted to the Ballon d'Or, while FIFA reverted to its own independent annual award. 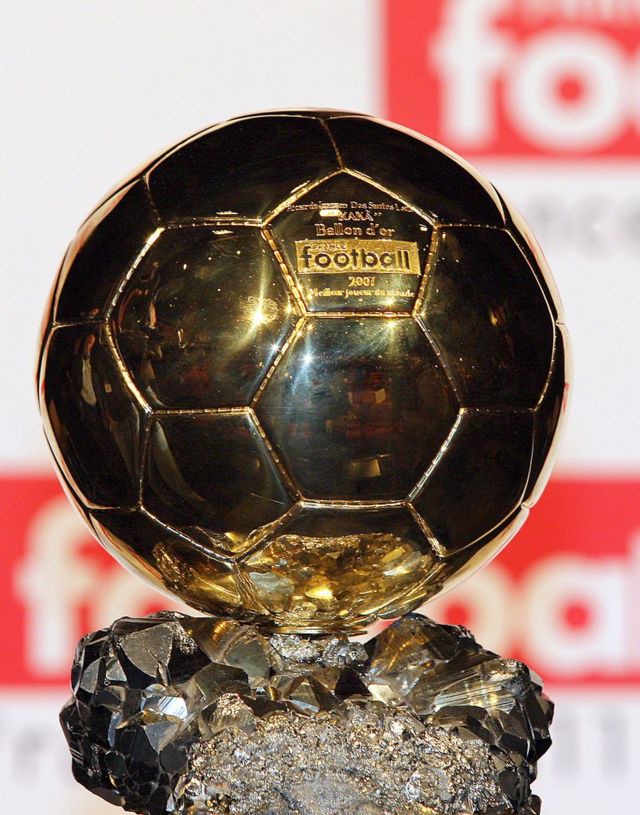 The finalists for the 2022 men's Ballon d'Or have been released by France Football, with the world finest player scheduled to be honored during an official presentation event in October.

Following are the various players and their countries; 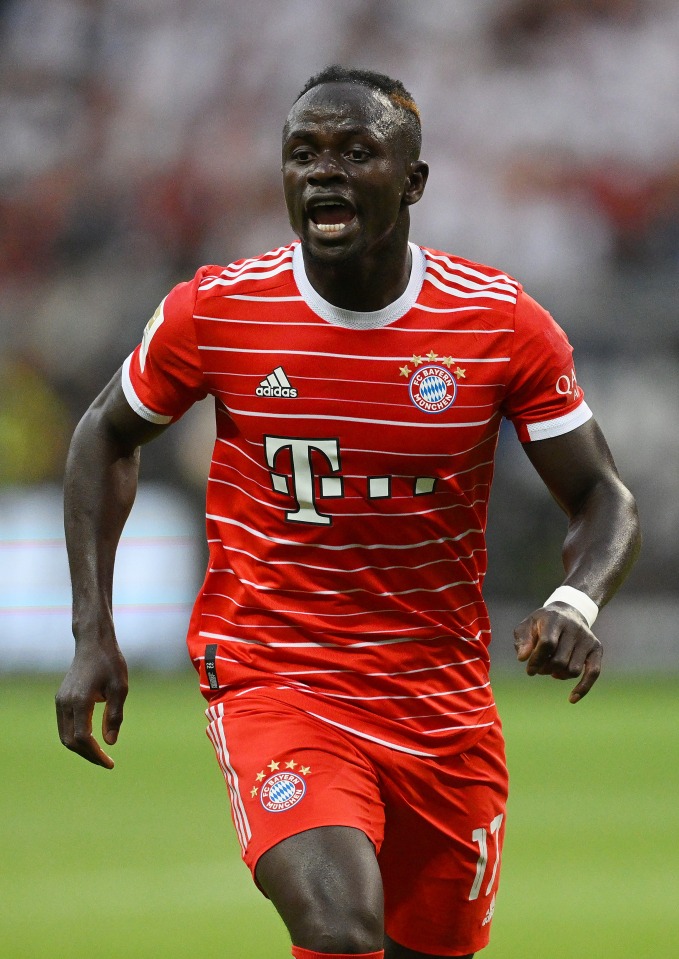 “Otto Addo Should Know His First Eleven by Now” - Kingston

Ghana Goalie Begs Ghanaians To Have Faith In Black Stars