2 Strong Lineups Manchester United could use next season after summer transfers. 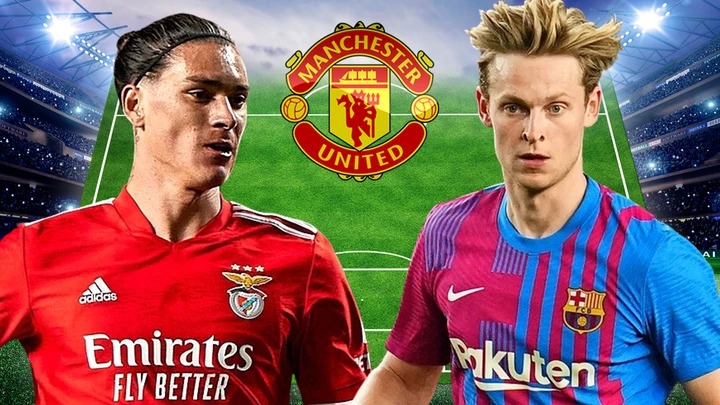 The Old Trafford Faithful contributed to this photograph.

Next season, the club's new coach, Erik Ten Hag, could employ the 4:2:3:1 system and retain David De Gea as his favourite goalkeeper. Dortmund's Manuel Akanji has been connected with a move to the club, and if he is acquired, he may serve as one of the team's central defenders.

Raphael Varane might be his partner in center defense, while Diogo Dalot could serve as the team's right full-back. Luke Shaw may play left fullback for the team for the upcoming season.

Youri Tielemans of Leicester City Football Club has been linked with a move to Manchester United, and he might partner Scott McTominay in the defensive midfield position next season

Bruno Fernandes might play as the team's central attacking midfielder, while Marcus Rashford could play on the team's left side. Jadon Sancho might play on the right wing, while Darwin Nunez, if recruited from Benfica football club, could be the team's striker.

Erik Ten Hag can also employ the 4:3:3 system at Manchester United next season, dependent the type of players they are able to acquire this summer. However, David De Gea might still remain the goalkeeper for the club

If De Ligt is signed from Juventus, Raphael Varane may lead the defense line and be paired in the central defense position by De Ligt. Under Erik Ten Hag, Diogo Dalot and Luke Shaw might be the two fullbacks for Manchester United next season.

If Frenkie De Jong joins the team this summer from Barcelona football club, he might play in the midfield. If the England international is bought from Leeds United this summer, Fred and Kalvin Phillips might also feature in Manchester United's midfield next year.

If Benfica's Darwin Nunez and Ajax's Antony are signed during the summer, they might join Cristiano Ronaldo in Manchester United's attack next season if they are acquired from those clubs. 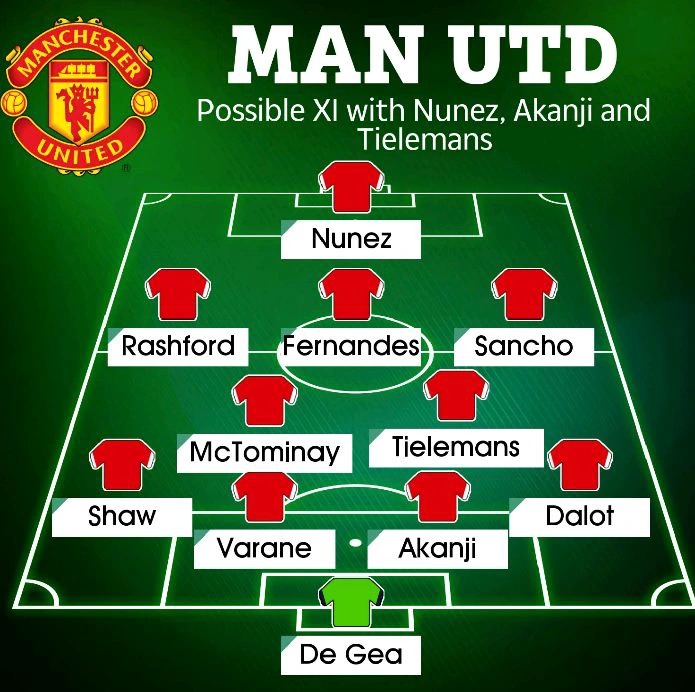 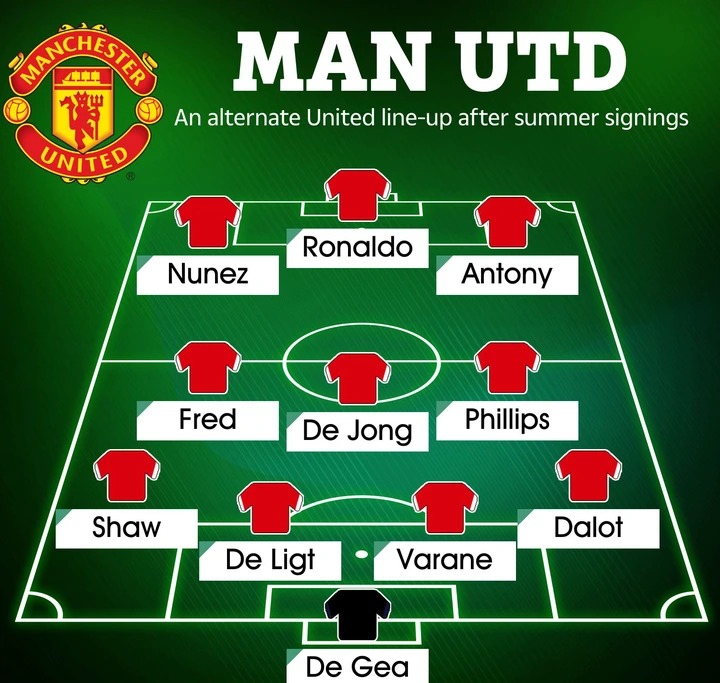 Which player, in your opinion, should not be in Manchester United's lineup for the upcoming season? Please share your ideas with us.