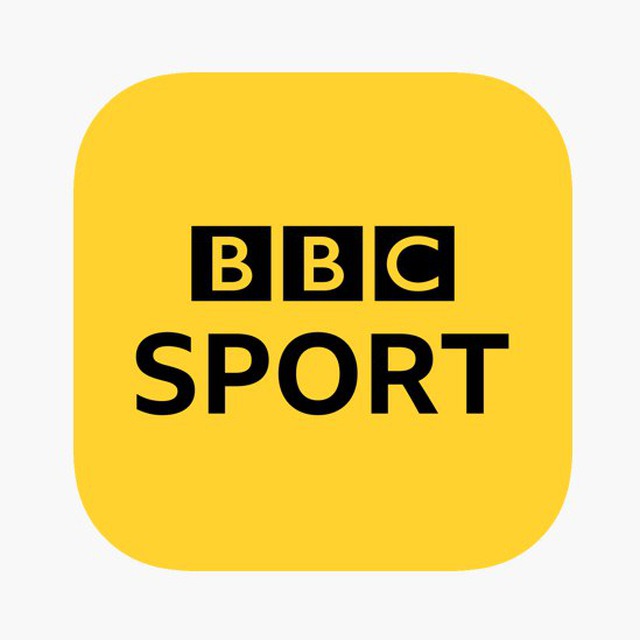 Real Madrid C. F. and Everton FC have reached an agreement over the transfer of James Rodriguez.

Gary Neville on signings this summer: “ I’ve got a feeling they are getting on with it [Manchester United] and they’re just not getting them over the line as quickly as they want. They look a lot more controlled than a few years ago.” #mufc #mujournal [@WebbyONeill]

Gary Neville talking about the left back situation at Manchester United currently: “I think a left back is important with Luke Shaw’s injury issues. I think a centre back is critical and I do think at least one forward, we need 3 or 4 signings.” #mufc #mujournal [@WebbyONeill]

Gary Neville on Sancho: “if he is hassling to get out of a club you’ll be worried about their character and one day hassling to leave our club . He’s respectful for what Dortmund have done. I’m sure behind the scenes he has made his wishes known.” #mufc #mujournal [@WebbyONeill]

Jamie Carragher: "I do not think Manchester United are as far away as people think. Roy Keane shot me down last year when I said that, but I have always thought that one or two little things can turn it."

Gary Neville talking about the signings needed at the club : “It’s now that next part for Manchester United . Bringing in a centre forward, right winger, centre back, left back.” #mufc #mujournal [@WebbyONeill]

Gary Neville talking about United’s new signing Van De Beek: “I’m looking forward to seeing him play, I like how he can play in a number of different positions he’s so adaptable and can play anywhere in the midfield positions.” #mufc #mujournal [@WebbyONeill]

Gary Neville talking earlier today: “The big thing for me with Manchester United, maybe three years ago it was like we had a nonexistent midfield. And now Fred, Mctominay, Matic, Pogba, Fernandes and VDB it’s the strongest area of the team.” #mufc #mujournal [@WebbyONeill]

Sir Alex Ferguson's recovery from a life-threatening brain haemorrhage will be shown in a new documentary directed by his son Jason. The documentary is set to be released in early 2021 and will be screened in cinemas. #muzone [Mail]

Sergio Reguilón has no place at Real Madrid. Manchester United are the best placed to sign the player, but the problem is that they do not want to include a buyback option. (source: COPE) #MUFC

#mufc are the best placed team to sign Sergio Reguilón, but the problem is that United do not want to include a buy-back option for Real Madrid #mulive [cope]

Sevilla's Director, Monchi, has cast doubt over the club's ability to sign Sergio Reguilon this summer:

"It is complicated because there are economically very strong rivals with whom we are not in a position to fight."

🗞 James Garner is set to decide on which club to join by the end of the week. Huddersfield, Blackburn, Milwall, and Coventry are interested. #udlatest [MEN]

BREAKING: Premier League clubs have agreed that all 28 matches scheduled to be played in September will be broadcast live in the UK.

Left-back and centre-back are areas Solskjaer would like to address, but having spent heavily on his defence last summer, the priority is injecting more goals and creativity into the team in the final weeks of the transfer window #mufc #mujournal [@RobDawsonESPN]

Liverpool pushing to get Thiago. Seems to be a one horse race at the moment, United’s interest has cooled and Barcelona want Wijnaldum still🔴

“The Jadon Sancho situation is simple; his agent is the reason why the deal isn’t happening. His agent is asking for an enormous amount of money which is preventing United’s ability to proceed [with the deal].”

📝 Jadon Sancho has a bonus in his Dortmund contract. The bonuses are based on the contract upgrade he signed last summer. Jadon and his family was waiting for his 11th cap against Iceland to trigger the bonus of €1.5m net. [10 caps for England] #muzone [@TransferPodcast]

“I think they’ll [United] probably bring in a right-winger on loan; I don’t see the Sancho deal happening anymore.”

Man Utd are being held up in their transfer pursuit of Sergio Reguilon because Real Madrid want a buy-back clause included in any deal. Ole Gunnar Solskjaer wants to add Reguilon with doubts over Luke Shaw's fitness. United have made their interest clear to Real. #MUFC #RMCF