Before the group stage draw, this is the qualification stage. 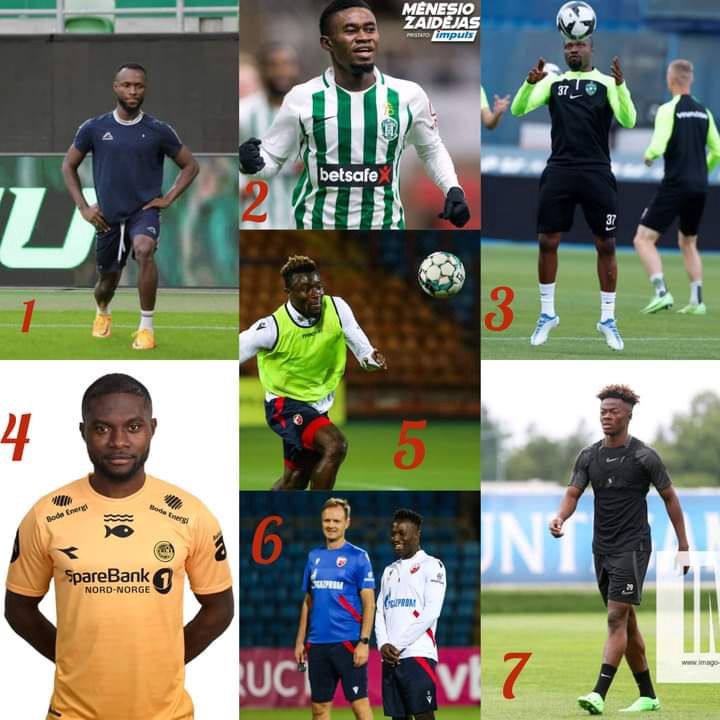 This article aims to highlight the Ghanaian football stars in Europe that competed this evening for their respective clubs in the playoffs of the UEFA Champions League.

The third round of the UEFA Champions League, which consists of two paths—the Champion Path and the League Path—is the last opportunity for clubs to qualify for the group stage.

It's crucial to remember that the victors of these ties will go to the play-off round according to their paths. While the League Path will compete in the group stage of the European League, the losers of the Champions Path will advance to the Europa League play-off round. 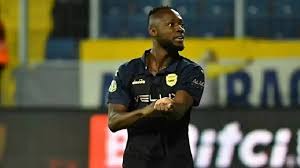 Black Stars striker Kwabena Owusu, who scored in the first league, played for Quarabag away against Ferencvaros at the Groupama Arena. He was on the bench.

Gilbert Koomson of Bodoe/Glimts played at home against Zalgiris Vilniaus striker Francis Kyeremeh; the first league match finished 5-0 in Gilbert's favour. Francis Kyeremeh scored in the first half at the LFF stadium in Vilnius. But unfortunately, they couldn’t overturn the results. They lost on 1-6 aggregate.

At the Stadion Maksimir, Bernard Tekpetey was not available to compete for Ludogorets Razgrad against Dinamo Zagreb after his team's first league match ended in a 2-1 loss at home. What could be the reason for his exclusion? 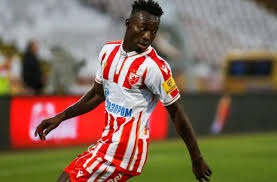 Osman Bukari, who scored three goals for Fk Crvena Zvezda (Red Star Belgrade) against Pyunik in the first league start at the Republican Stadium in Vargen Sargsyan. Ghanaian Ibrahim Mustapha, also a substitute in the 69th minute, was yellow carded in the 81st minute. The match ended 2-0 going the way of Red Star Belgrade.

Sturm Gent will have former Real Tamale star Mohammed Fuseini come on from the bench in extra time as they attempt to overcome a first-leg 0-1 loss to Dynamo Kyiv at the Merkur-Arena. Sturm lost out on qualification. 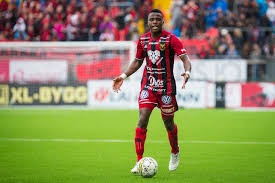 Two former Kumasi Asante Kotoko players, Razak Abalora, Mudasiru Salifu and Patrick Kpozo, failed to overcome a 2-1 first league result in the encounter between Victoria Plzen and FC Sheriff at the Doosan Arena in Plzen. As FC Sheriff were defeated 2-1 in the second league