Asante Kotoko have smashed Bibiani Gold Stars home dominance following a 1 - 0 victory at Dun's Park. Isaac Oppong bravely bent a ball to score the only goal of the game for Asante Kotoko. The win also ensured Asante remain unbeaten after three matches into the domestic season.

Bibiani Gold Stars and Asante Kotoko went into the game as unbeaten teams after two matches in the Ghana Premier League.

Bibiani Gold Stars picked three points in their opening match against Berekum Chelsea and wrestled for a vital away point at Medeama. 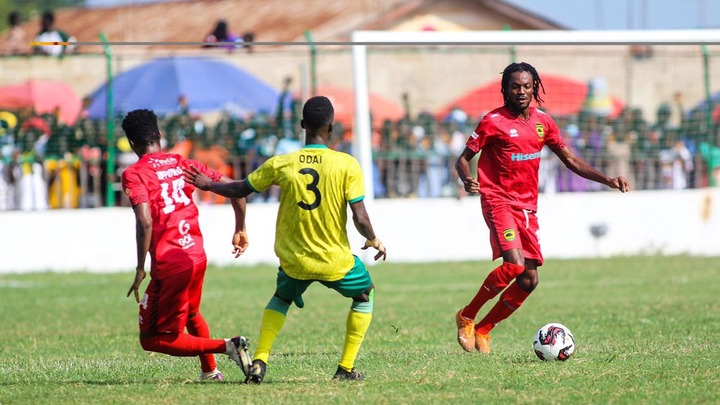 Asante Kotoko had a comprehensive victory over Dreams FC and Bechem United in the opening day and day two respectively. Passes were exchanged in the opening stages of today’s match but that took place with some sort of vigilance. Bibiani Gold Stars lifted their play to probe for goal but they failed to round up Asante Kotoko’s defense.

Prince Kwabena Owusu was put through for Gold Stars and his shot was saved by Razak Abalora, which resulted in a rebound and Micheal Enu blew it wide. 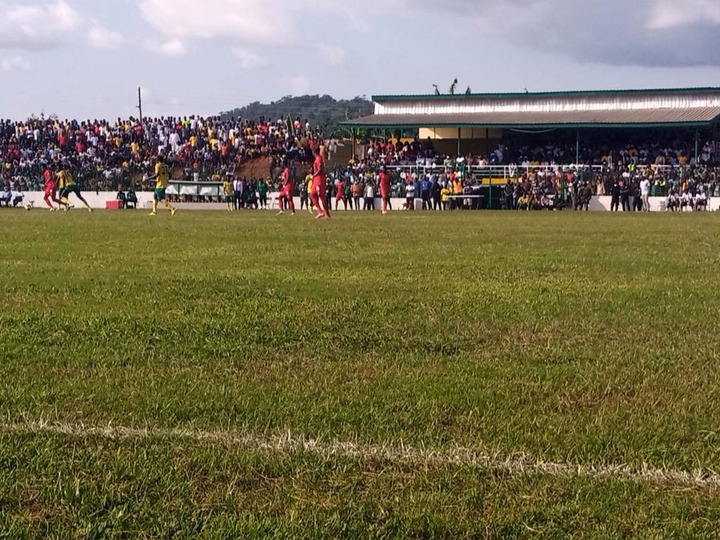 Mudasiru responded for Asante Kotoko following an incisive pass but was hacked down in the process. Micheal Enu made a needful intervention for Gold Stars. Gold Stars had a free kick after half hour mark, the delivery was directed at goal and Razak Abalora took care of it. Richmond Lamptey had a brilliant combination with Christopher Nettey, which followed with a curler from the former but missed target. Although the game gave an end to end action but the cutting edge from both sides was impotent to arrive at a goal, ending the first half barren. 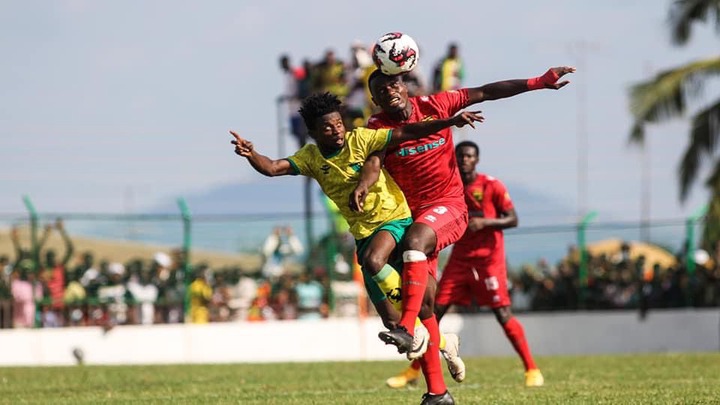 From recess, Gold Stars bounced back as an energized side as they took the ball to Kotoko.Richard Amoah had his way through markers and found Yahaya Abdul Rahman who laid a pass to Nuhu Sule but it was intercepted in the end.

Fabio Gama sparked the midfield with Richard Boadu as Patrick Asmah joined the action and was brought down but managed to set up Isaac Oppong who sumptuously bent home the first goal of the game for Asante Kotoko. 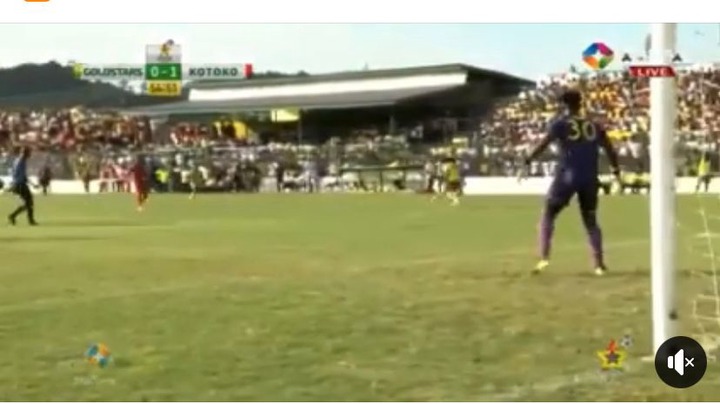 Richard Amoah came close to goal for Gold Stars with a powerful shot but skied off target.

Mudasiru took off for Kotoko and located Isaac Oppong but that will go through as Micheal Enu cleared the lines for Gold Stars.

After Charles Kamara was fouled at the edge of Kotoko box, Gold Stars were awarded free kick but Prince Owusu wasted it.

Gold Stars mounted pressure on Kotoko for the equalizer but that could not be pulled off as Asante shepherded their only goal to snatch three points.