The 2022/2023 English premier league has been great since its commencement, most of the players have been playing good game to help their team be at the winning side at the end of the season.

Most of the players also assists their teammates in scoring goals in every game they help them win the league title at the end of the season.

Here are the players with most assists in the 2022/2023 English premier league season: 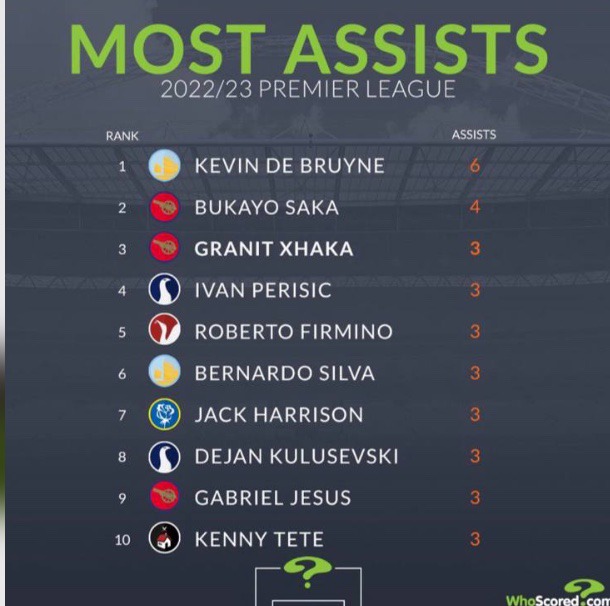 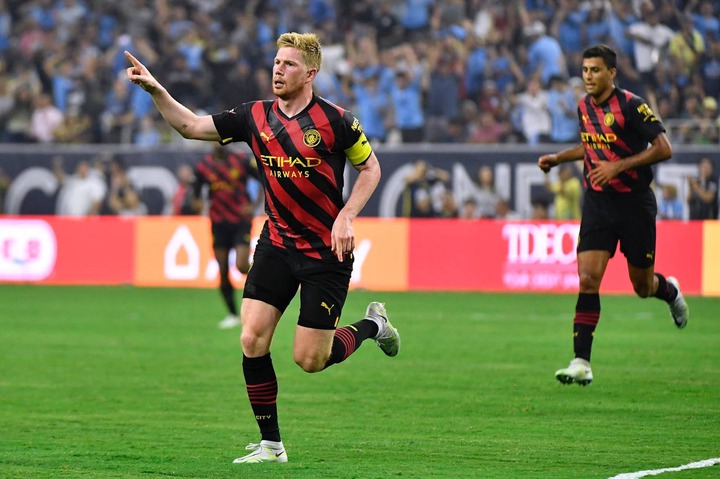 On the 3rd spot we have Granit Xhaka also of Arsenal, he has been great for Arsenal in the English premier league this season. He has played a total of 7 games in the premier this season, out of the 7 games he has played he has provided a total of 3 assists for his teammates to score.

So these are the players with most assists in the 2022/2023 English premier league season. They hope to assist more to double their tally.