10 players who could switch Nationality.

Hello and welcome back, today we are looking at 10 players who could well switch their international allegiances very soon. 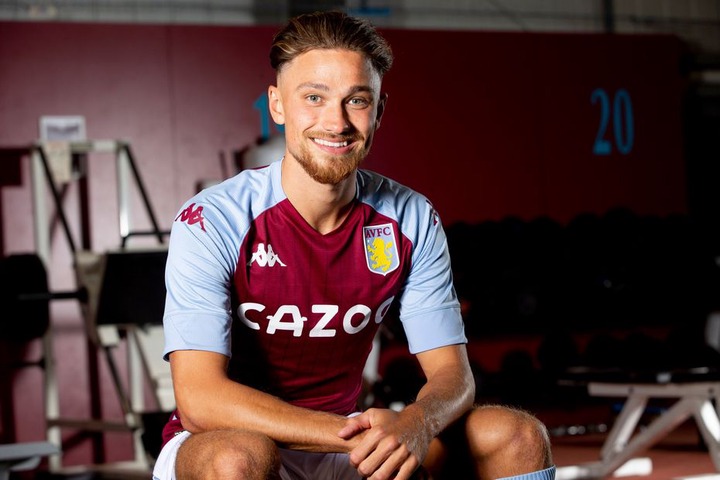 Matty Cash who could be making one of the more unexpected international switch in recent times. Born in Slough to former lower league footballer and ex-AFC Wimbledon assistant manager Stuart, Matty Cash started his career with Wycombe Wanderers Academy moving to Nottingham Forest as a 17 year old. Since then the 24 year old’s rise has been impressive, despite coming through the system as a midfielder he was converted to right-back ahead of the 2019-20 campaign for Forest.

His performance in the championship reportedly led to Poland monitoring his progress and after continuing his development in the position following a 16 million pound switch to Aston Villa, is about to become a reality having never featured for England at any level. Cash qualifies for the eagles for his half-polish mother, whose parents emigrated to England. Matty Cash have already applied for Polish citizenship, and expecting it to be granted ahead of the November international break, when the 2022 World Cup qualifiers come to a climax. Cash could have a chance to become an instant hero with his new nation battling for a playoff spot. 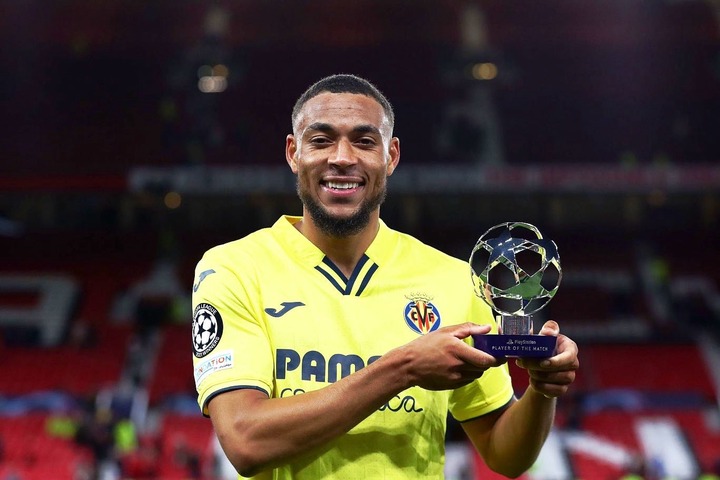 The name not might be familiar to football fans. Arnaut Danjuma this summer made a 21 million switch from Bournemouth to Villarreal. Last campaign he contributed 24 goals as the Cherries qualified for the championship playoffs, albeit falling short in their quest to return to the top flight. 24 years old Danjuma has already picked up two caps with the Netherlands. Both in 2018 whilst playing for Club Brugge, one of which saw him come of the bench in a Nation League match. However, thanks to a FIFA rule change last year, players can still switch their national team provided they played less than three competitive fixture for them before the age of 21. And as Danjuma was 21 when he made his debut, he’s just about qualifies under the new legislation. So that leaves the door open for Danjuma to switch to Nigeria, the country of his birth and it appears he’s considering doing just that. 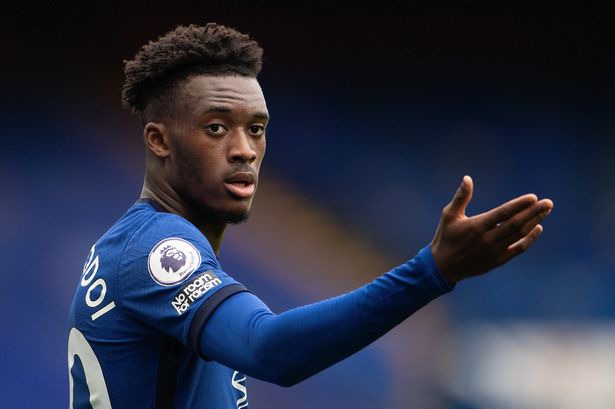 Sad news hits the people of Kwesimintsim in the Western Region of Ghana.