Playing against the North Africa football clubs when you have just a goal advantage is a daunting task especially when going for the second leg of a competition. 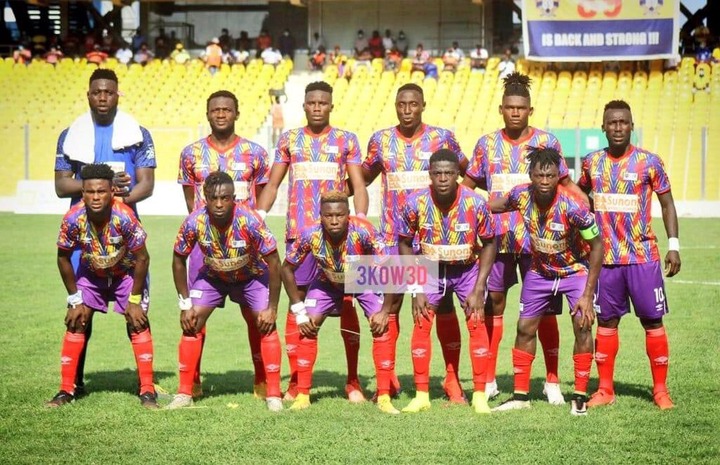 Accra Hearts of Oak survived their first clash of the 2021/22 CAF Champions first leg of the second preliminary game against Wydad Athletic Club of Morocco. The Phobians managed to squeeze a 1-0 win from the North African club at the Accra Sports Stadium on Sunday. The return fixture is expected to be played at the Mohammed V Stadium in Rabat in a week time. Hearts of Oak will qualify for the group stage if they win the two legs. However, they will drop to the second tier competition, the CAF Confederation Cup if they are eliminated by Wydad Athletic Club of Morocco. Midfielder of Hearts of Oak, Emmanuel Nettey is elated at the result and looking forward to the second leg in Rabat. He tweeted. 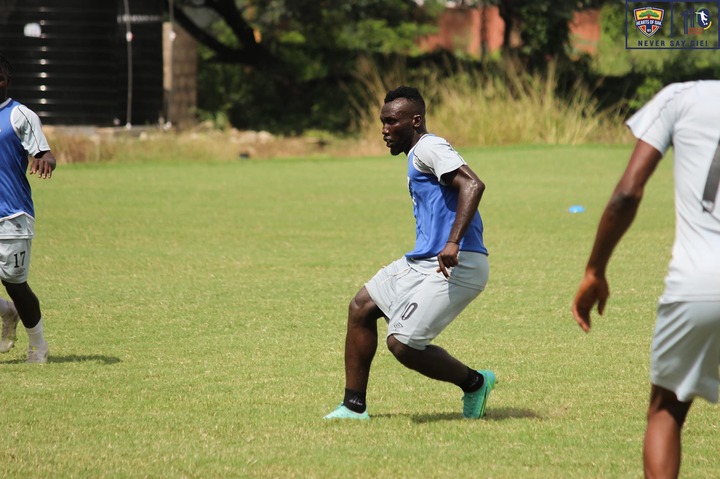 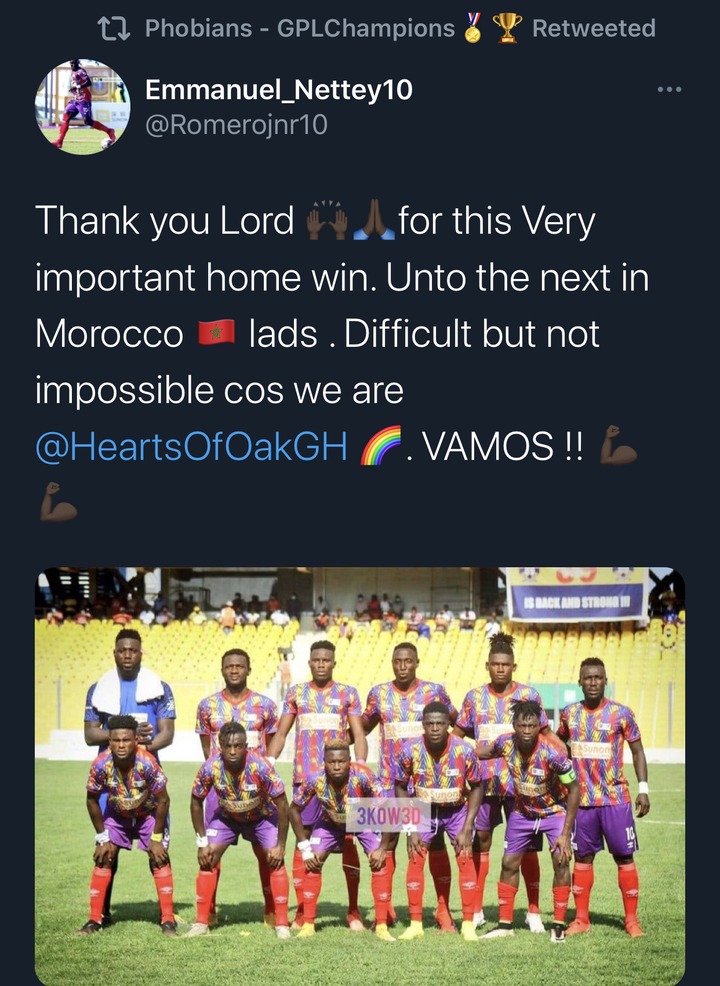 The Phobians left no stone unturned at the Accra Sports Stadium they went into the game well determined to make an impact. Hearts of Oak searched for goals but it was difficult to penetrate the Wydad Athletic Club defence as they were resolute. Striker Kofi Kodzi had a few goal scoring opportunities but he was brought several times to prevent him from scoring. 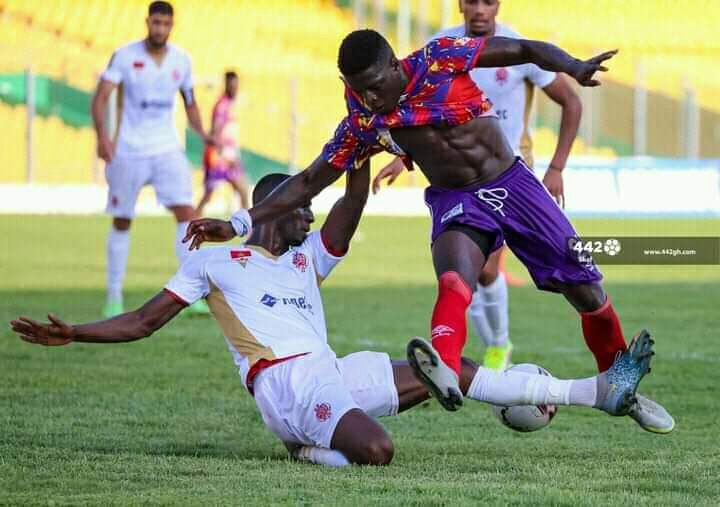 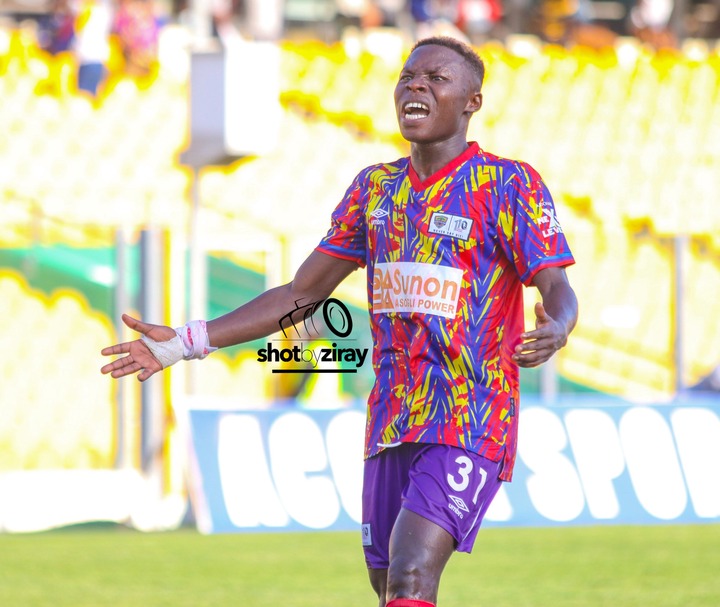 Back from the break, a few chances were created by both sides but they could not find the back of the net. Hearts of Oak held on the slim lead into the end of the game. The 2000 CAF Super Cup winners will go into the second leg with a one goal advantage on October 24 at the Mohammed V Stadium in Rabat. 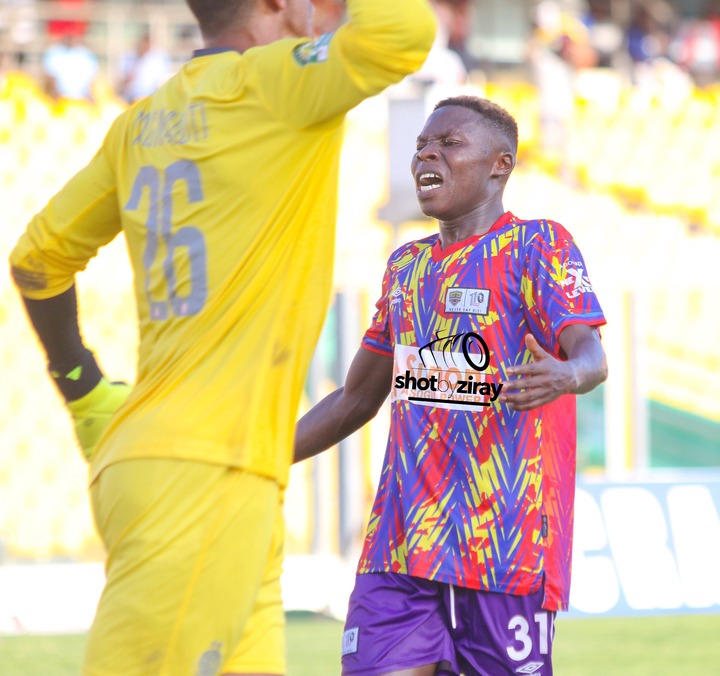 Hearts of Oak defeated Guinea side, Club Industriel de Kamsar in the first preliminary qualifier at the Accra Sports Stadium over a one peg qualifier due to the Coup D’Etat in Guinea. Burly striker, Kofi Kodzi scored a sumptuous free kick from 20-yards with young midfielder, Salim Adams striking the second goal from a long range to give Hearts of Oak a 2-0 score line. The victory set up a second round clash against Wydad Athletic Club of Morocco which the Phobians have won the first leg.