By KwakuRighteous (self media writer) | 22 days ago 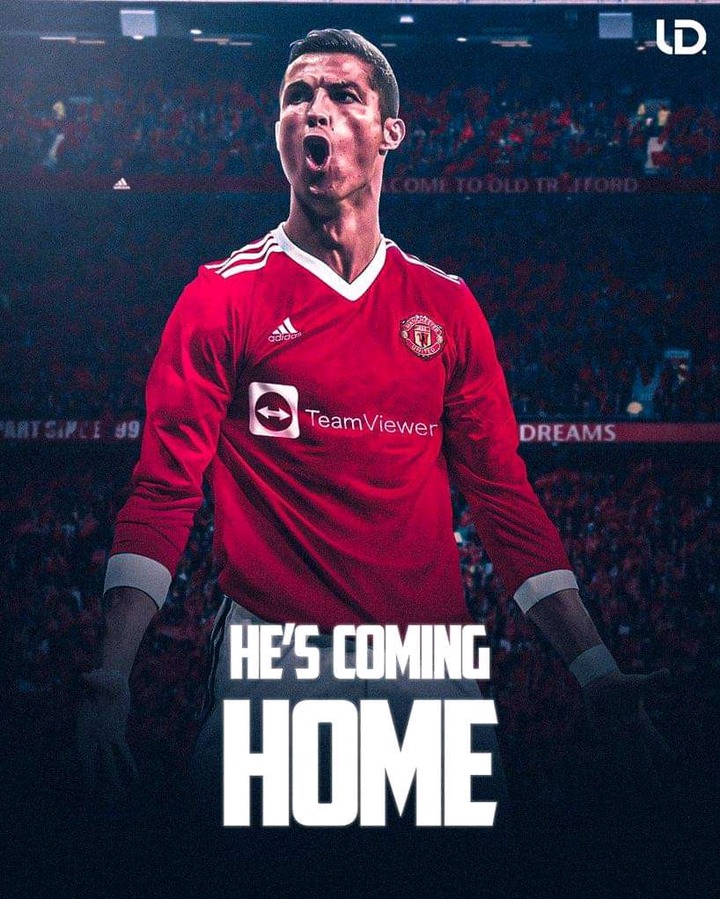 The Portuguese International and former Real Madrid Legend Christiano Ronaldo who is popularly known as CR7 joined the most English Premier league title winners Manchester United Football Club this summer at a fee of €25 million. He is known to be one of the best penalty takers in the world Football now.

His national and Club team mate Bruno Fernandez who brought better transformation to the club last two seasons in the January transfer is the player who takes set pieces and penalties as well. But the arrival of Christiano Ronaldo has created a challenge as to who should take penalties for the club. 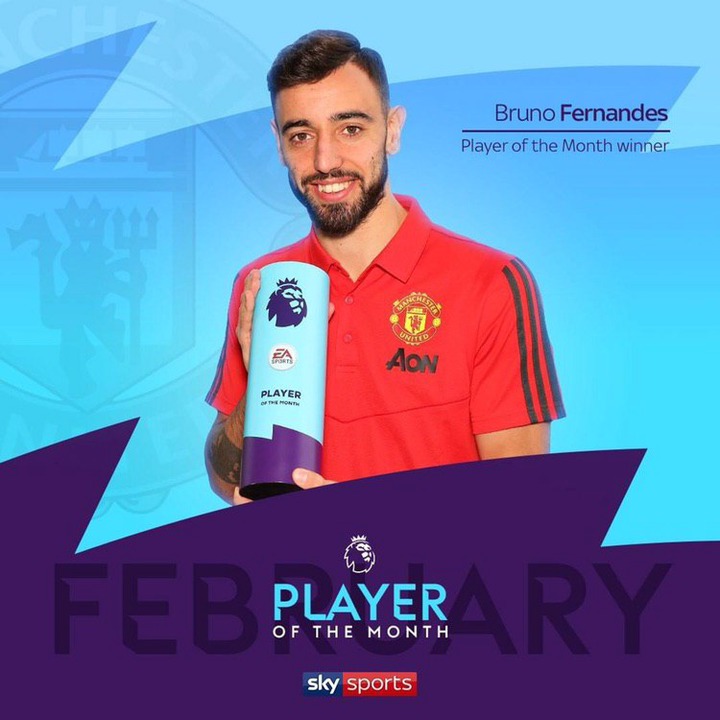 During the weekends, a match against Aston villa at Old Trafford brought the same challenge when Manchester United was awarded an equaliser penalty. Unfortunately Bruno Fernandez missed the penalty which led the club to a one nill lost against villa.

From the site of Christiano Ronaldo on an interview with skysports says, Bruno Fernandez is also good in taking penalty but the weekends was bad for all the big clubs in the league that led to the penalty miss.

He continue saying that all the past are gone and the focus of the team should be on the Uefa Champions league game coming on Wednesday night at the same park. This shows that he is indeed a worldclass player .