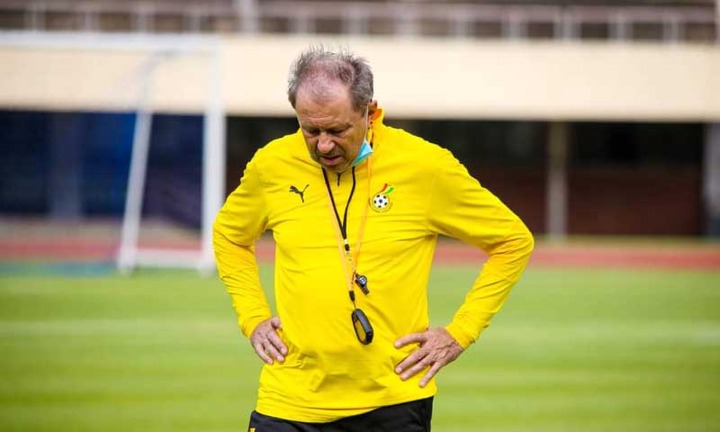 Coach Milovan Rajevan, the head coach of the Senior National Team, the Black Stars have been sacked after the abysmal performance of the team at the ongoing African Cup of Nations in Cameroon; report says. The Serbian tactician who was given a second stint to coach the Black Stars came under severe criticism following the winless run of the team at the Afcon leading to the exit of the Black Stars from the group stage of the competition for the first time since 2006.

Milovan Rajevan was appointed barely four months ago to take over the Stars job from CK Akonor who was struggling to qualify to the World Cup qualifying playoffs. Since his appointment, he has been able to qualify to the team to the World Cup qualifying playoffs, but his abysmal performance at the continental tournament has made scores of Ghanaians call for him to be axed from the team. 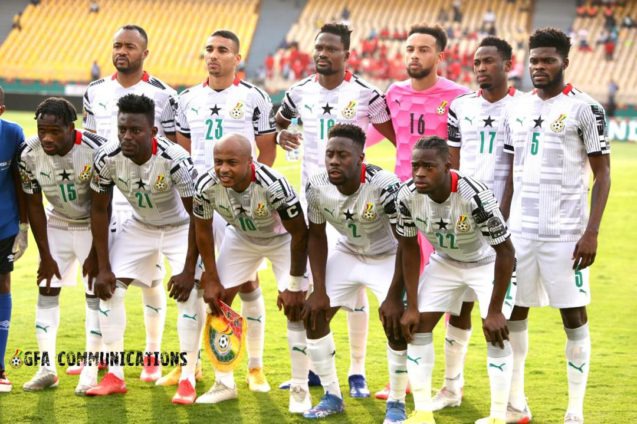 But in a post-match interview after our last group game against Comoros, Milovan Rajevan maintained he will not resign as the manager of the team since his main mandate as a coach was to qualify the team for the playoffs; a task he has achieved.

However, news just in indicates that the Serbian tactician has been sacked. Many media news outlets, including TV3 Ghana and Loud Silence Media, broke the news. According to the report, a caretaker coach will be appointed to lead the Black Stars in the playoff games while steps are put in place to appoint a substantive coach for the Black Stars 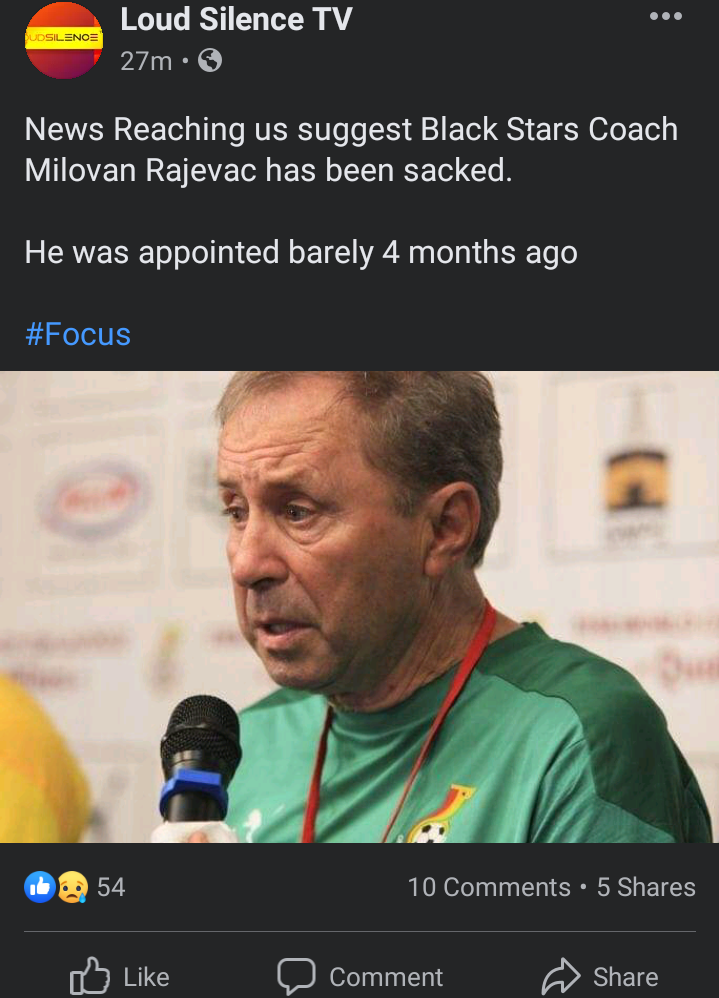