Premier League Player of the Season Contenders 2020/2021 (who wins the player of the season award?)

By SportsArena1 (self meida writer) | 15 days

This season of the Premier League has been unlike any other. Fans have been missing from stadiums, but the players have continued to impress during the season. As we get closer to the end of the season, the focus shifts to the ‘Player of the Season trophy. Some of the greatest players in Premier League history have received this trophy, including Thierry Henry, Wayne Rooney, and Frank Lampard, to name a few. 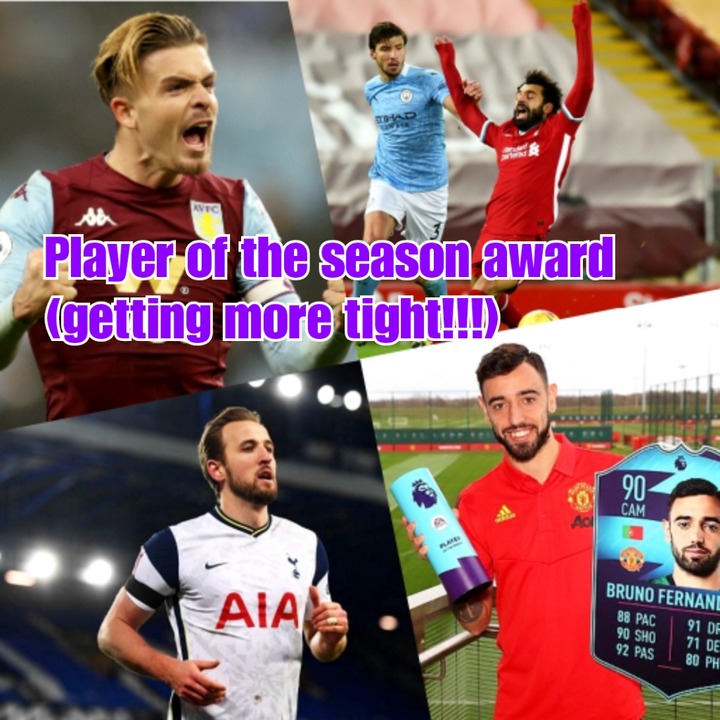 The race to be named the league's best player this season is shaping up to be a tight one, with multiple contenders. Let's take a look at some of the possible Player of the Season award winners this season. 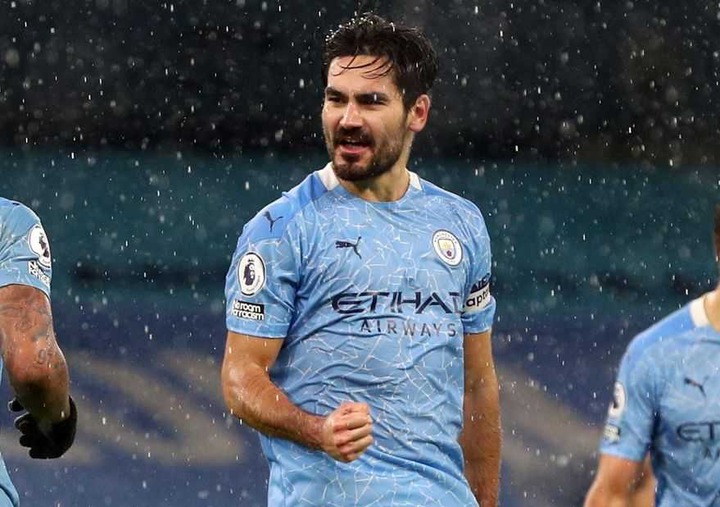 This season, the German has been a revelation for City. Many believed City would fail to score goals without Sergio Aguero's constant presence at the head of the line. This season, Gündogan has taken a step forward, scoring 12 goals in the Premier League so far. This is a significant improvement for a player who had just 15 league goals before this season. Gündogan has a goal-per-match ratio of 0.52 this season thanks to his 12 goals.

Looking at his season numbers, it's clear that it's not just his attacking abilities that have aided City this season. Gündogan has committed zero mistakes that have resulted in goals for the opposition, an incredible statistic for a midfielder in a team that has a lot of possession. On the field, the German has been a role model for his discipline. Gündogan has not earned a single yellow or red card in 23 Premier League games this season. Some may interpret this to mean he avoids getting involved in games, but this is far from the case. Gündogan has a 74 percent tackle success rate this season, with 19 tackles in 23 games. Gündogan seems to be a strong candidate for the ‘Player of the Season award at the end of the season. 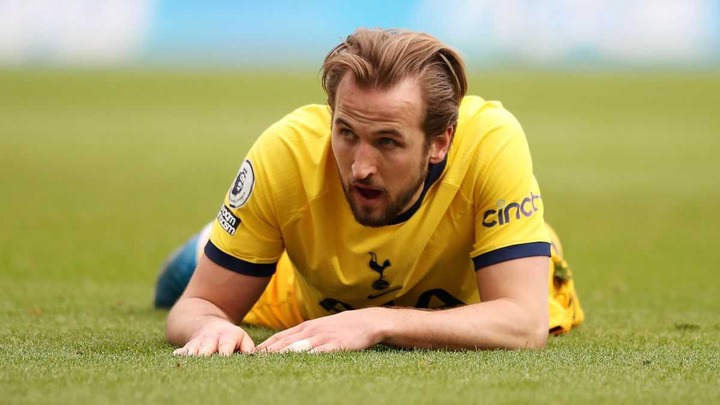 Tottenham hasn't exactly lit up the league this season, but Kane has lived up to the lofty standards placed on him. Kane, as usual, has been prolific in front of a goal this season, leading the league with 21 goals. Kane hasn't shied away from taking shots. He has fired 112 shots, with 43 of them hitting the target, putting his shooting accuracy at 41%. His contribution this season has piqued the interest of many. This season, Kane has a total of 13 assists and 14 major changes. Kane has risen to a new level as a result of his sudden increase in assist totals. A degree that has piqued the interest of several other teams.

Kane is the captain of Tottenham Hotspur, but he is a master nevertheless. Many will be hoping that he maintains his excellent form for England at the Euros this summer. If Tottenham is to have some success this season, Kane will be vital, just as he is for England. 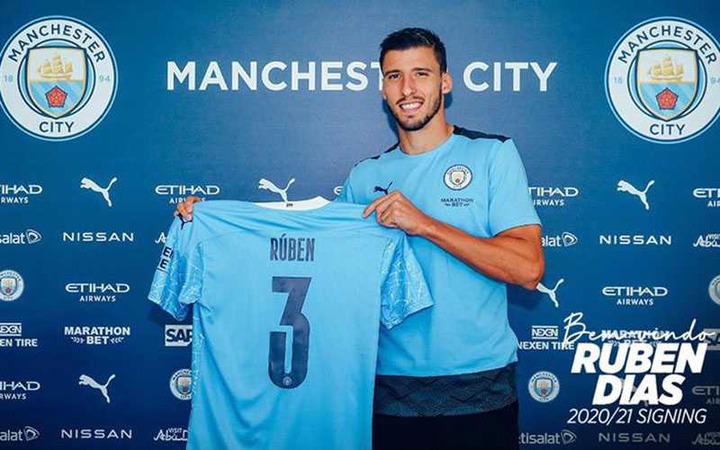 Dias has arguably been the best signing of the summer in just his first season in English football. Dias arrived from Benfica and has completely transformed City's defense, putting him in contention for the Player of the Season award. Dias has built an exciting partnership with John Stones in the Premier League. In 30 Premier League games, this City combination has conceded 21 goals while keeping 16 clean sheets. It's no surprise they've dominated the league this season.

Dias has been in excellent shape on his own. Dias has 14 clean sheets in 29 games and has only been involved in two losses. Dias has made no errors that have resulted in goals, which is crucial for City. Dias' passing game is a perfect match for Pep Guardiola's passing game. Dias is at ease with the ball in his hands, as any player working under Pep should be. He also has some pace, which helps him recover faster from faster attackers. Dias not only possesses the modern-day qualities of a center-half, but he also possesses old-school characteristics. The Portuguese international isn't afraid to engage in a scuffle and is content with huge tackles and goal-saving blocks. 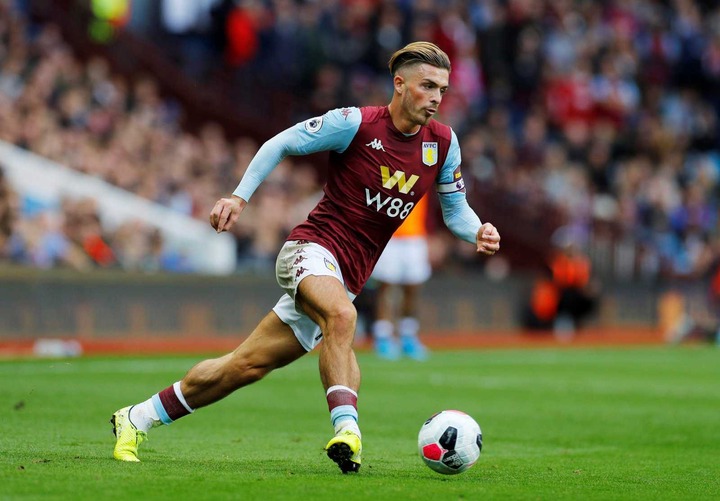 Grealish has completed 83 percent of his passes in the Premier League this season, averaging 40.86 passes per game. At this point, the only way to stop the man is to foul him. Owing to the high level of competition in the Premier League, Jack Grealish will be a long shot for Player of the Season. It will be an excellent way to end the season for a player who has taken the league by storm this season. 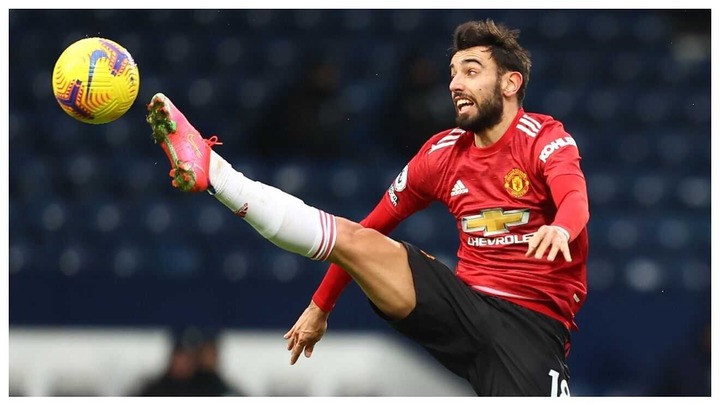 Bruno Fernandes, the driving force behind United's rebirth this season, is the final candidate to consider. United's artistic spark has come from the Portuguese star. Bruno has appeared in 30 games, scoring 16 goals and assisting on 11 occasions. Bruno is said to only score penalties, but only half of his goals have come from the penalty spot. This season, his desire to win has spread across the United squad. Fernandes is desperate for United to win anything as soon as possible. The Premier League is out of reach for United this season, but Bruno will carry his excellent form into next season's title defense.

This year's Player of the Season award will be contested by several other clubs. For Liverpool, Mohammed Salah has been in excellent goal-scoring form once again. Dominic Calvert-Lewin has had a fantastic season for Everton, scoring 14 goals on the other side of Stanley Park, but he is unlikely to win.

The Premier League Player of the Season race is well and truly underway. We hope you enjoyed this amazing article. In 2021, who do you think would win the Player of the Season award? Please let us know in the comment! Thanks for reading, like, share and follow the channel for more incredible updates.

Meet one of the youngest couples in Ghana.

What Your Favorite Sleeping Positions Reveal About Your Personality