The novel season of the English premier league begins in three weeks time but Chelsea are yet to make any reinforcements in their team, following their inability to wrap up deals for their primary targets. The attacking augmentation remains Chelsea's major priority and after several attempts in securing a world-class striker this summer, they have received no better response than hardballs by the clubs they approached. The blues have denounced their desire to sign Borussia Dortmund striker, Erling Haaland, who has been their top target before the transfer window opened, but all preliminary efforts to proceed with the deal has proved futile. 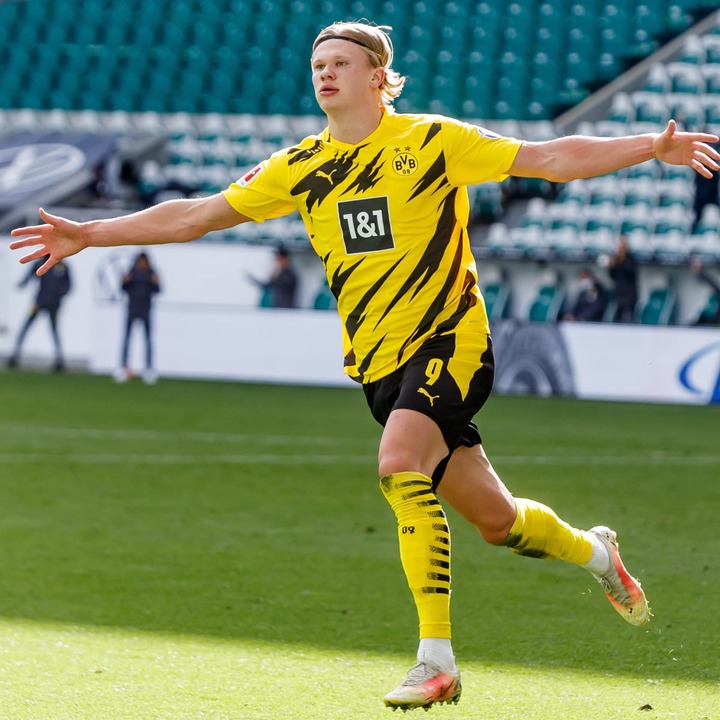 The Norwegian striker is one of Europe's prolific strikers and that has given Dortmund the leverage to request hefty price for the attacker. The German club values Haaland £150m, an amount that scared and discouraged the host of European suitors vying for his signature, from pursuing him this summer. However the blues have remained unfazed with the price tag and despite reluctance to meet the exact price, they are still keen to complete the deal. Early this week, English sports outlets reported that, Chelsea have made a bid worth £135m for the 21 year old, £15m short of his £150m price tag and are due to receive a response from Dortmund. 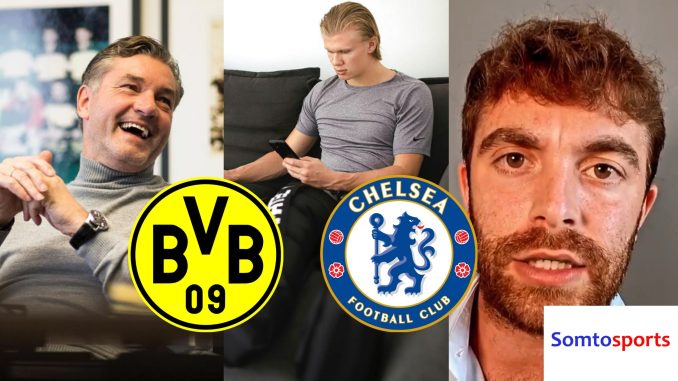 The rumour has been quashed by reliable and renowned news outlet, Fabrizio Romano, who made enquiries about the progress of the deal. According to the Italian journalist, Erling Haaland and his entourage are yet to discuss and agree personal terms with any club talk less of his transfer.

" Erling Haaland has no agreement on personal terms with any club, as of today. But the real issue to sign Haaland this summer is Borussia Dortmund's position", Romano said. " BVB insists NO official bid received from Chelsea yet, not even discussing about players included in the deal".

Other news sources have also suggested Chelsea owner, Roman Abramovich has given the green light to proceed with the transfer and The Blues haven't pulled out of the deal yet. Nonetheless if Romano's news is anything to go by, them Chelsea may not sign Haaland. Harry Kane and Romelu Lukaku, who Chelsea viewed as alternatives to Haaland are all not interested in a switch to Stamford Bridge and it remains unclear who Chelsea would target next, if Haaland's pursuit falls through the crack.