Gennarro Gattuso Has Been Sacked As Manager For Napoli. Here Is Why.

Gennarro Gattuso has been sacked . 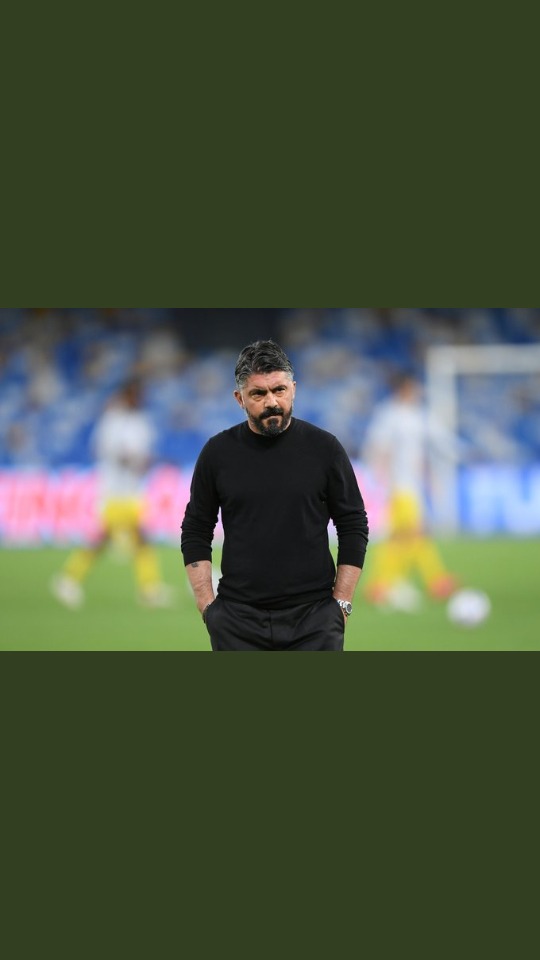 Napoli couldn't finish in the top four of the Serie A . After drawing against Verona of which they could have qualified if they had won.

The manager for Napoli was sacked after missing in the top four of the Italian Serie A.

Missing in the top 4 means they will be absent in the ultimate competition in Europe which is the European Champions league.

According to a twitter post of the 'Goal' of the goal.com a football site which talks about football. Including transfer of players from one team to another. And all football related issues .

Napoli's draw with Verona saw Juventus qualify for the Champions league next season after having a bad season.

Juventus won 4:1 which saw them through to the Champions league next season. 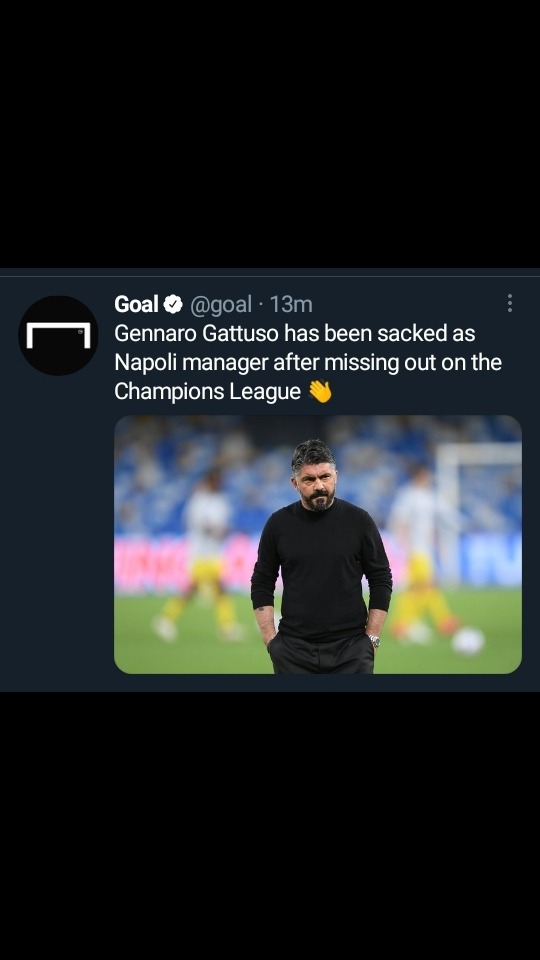 In other news Chelsea lost 2:1 to Aston Villa at the villa pack today. But thanks to Tottenham Hotspur they were able to qualify for champions league after winning 4: 2 against Leicester City.

Leicester City and Chelsea were battling for the top 4.

Content created and supplied by: @melano21 (via Opera News )