Afriyie Barnieh Powers Hearts Of Oak To A Second Win 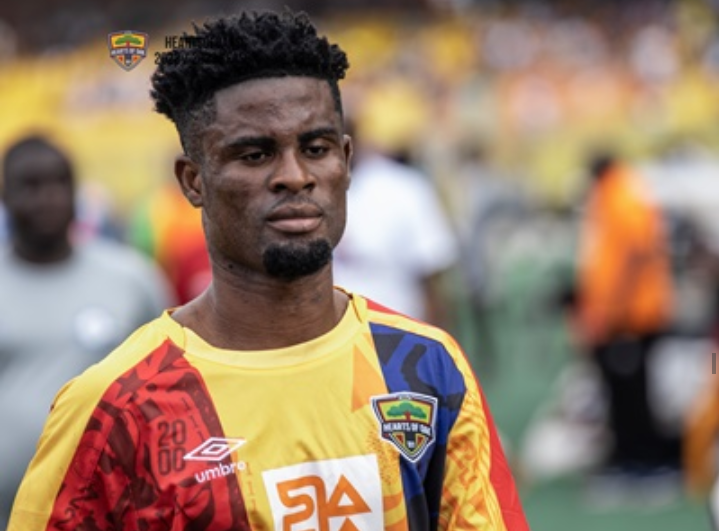 Accra Hearts of Oak got their second win of the season by defeating newly promoted side Kotoku Royals 0-1 in a match day five fixture of the 2022/2023 Ghana Premier League.

Daniel Afriyie Barnieh scored the only goal of the game in the 28th minute through a spot kick after he was brought down in the 18 yard box by goalkeeper Clinton Quaye of Kotoku Royals.

The win is also a second in two games for new coach Slavko Matic, who was appointed after Samuel Boadu was fired due to the club's poor start to the season.

Meanwhile Barnieh has been named as part of Coach Otto Addo’s provisional squad ahead of preparations for Ghana’s world cup campaign later in November in Qatar.

Kotoku Royals are likely to end the weekend in the relegation zone, thus extending their winless streak to four games whiles the Phobians will in the mean time occupy the fifth position till Monday when all Week 5 fixtures will be exhausted.