Hearts v Koroko: Which club has neglected its legends the more?

By AdamuMuftawu (self meida writer) | 13 days 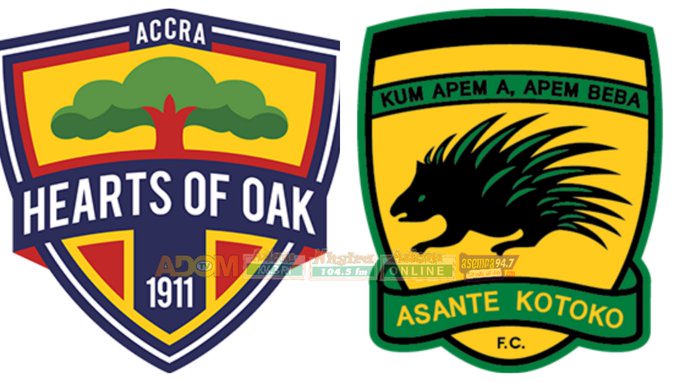 Ghana Premier League club, Asante Kotoko have been through stages of administration with some doing well and others not too well. One initiative which must however be commended is rate at which the club has given opportunity to its ex-stars to handle the technical affairs of the club compared to their bitter rivals, Hearts of Oak. Several European clubs have tried such a trend which has either worked for them or not. Before we compare what Kotoko and Hearts have done with their ex-stars, let’s take a look at a few European clubs that have employed the service of their one time players to handle the technical affairs of the club. We can talk about recent times where Manchester United roped in their ex-star, Ole Gunnar Solksjaer as manager. The Red Devil missed out on the domestic league, the Champions League and the EUROPA League but Ole’s season cannot be described as entirely bad. Arsenal have equally brought on ex-captain, Mikel Arteta who has gone on to win an FA Cup and a Community Shield for the Gunners despite also missing out on the EUROPA League and finishing out of the top four and a place in Europe next season. 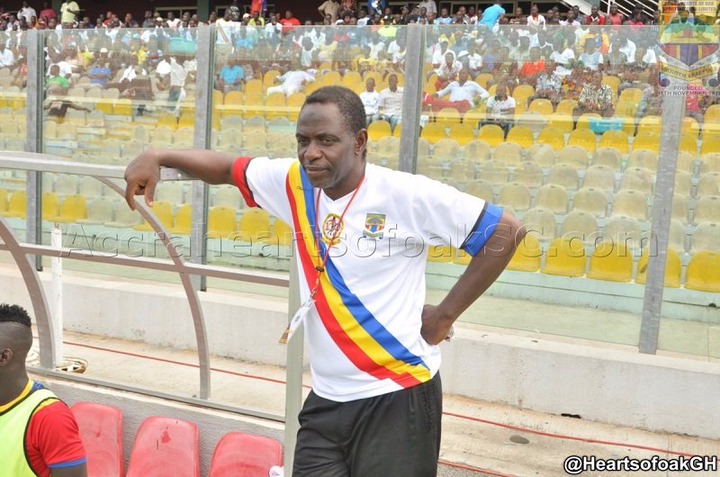 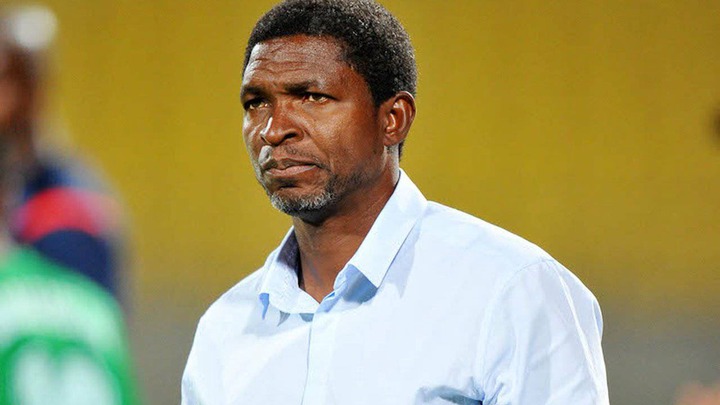 Narrowing down to two Ghana clubs, Asante Kotoko and Hearts of Oak, it looks like Kotoko have done better job when it came to offering their ex-stars the coaching opportunity. One can talk about probably the biggest beneficiary in recent times, Maxwell Konadu who has had a romance with the Porcupine Warriors. The record Ghana league holders have equally offered the chance to ex-star like Michael Osei whose stay was brief yet a worthwhile experience. The 1971 African Footballer of the year, Ibrahim Sunday played and coached Kotoko which he led to their second Africa Cup of Champions now CAF Champions League in 1983. Karim Abdul Razak, Karim Zito and Malik Jabir are legends offered coaching opportunities with their former club, Kotoko. Currently, Ohene Brenya is the club’s team manager sort of after calling time on his career. The nine time FA Cup holders have in their fold Godwin Ablorddey and Akakpo Patron who ones tasted football with the Kumasi based club. 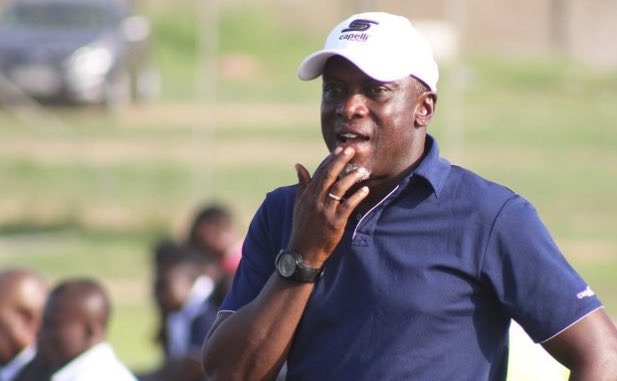 Coming down to Hearts of Oak, the millennium champions have not give enough time to their ex-stars to handle the technical team. From 1991 until date, only two ex-stars of the club have had the chance to handle the club on permanent bases. The names that will readily pop up when one talks about ex-stars of Hearts of Oak and they coaching the club will be Mohammed Polo, Emmnauel Offei Ansah a bit of Yaw Preko in assistant capacity. It is sad to note that for the past 30-years no club legend or ex-player has handled Hearts of Oak. 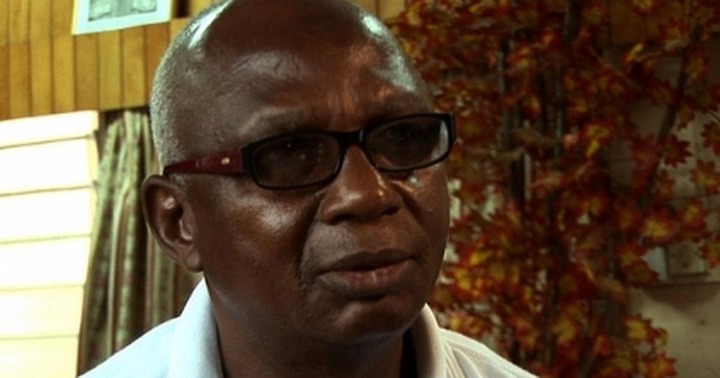 The clubs might not be blamed entirely because, most of the ex-stars have not upgraded themselves in terms of attending coaching courses. It will then make it difficult for the club to offer them coaching opportunities because they are not qualified. To be able to coach a Ghana Premier League club, one needs to have a CAF Licence A certificate and most ex-Hearts of Oak stars don’t have them compared to those of Kotoko. It is up to the ex-players to upgrade and make themselves available for opportunities and Hearts of Oak cannot entirely take the blame.