By BerBea-nt (self media writer) | 8 days ago 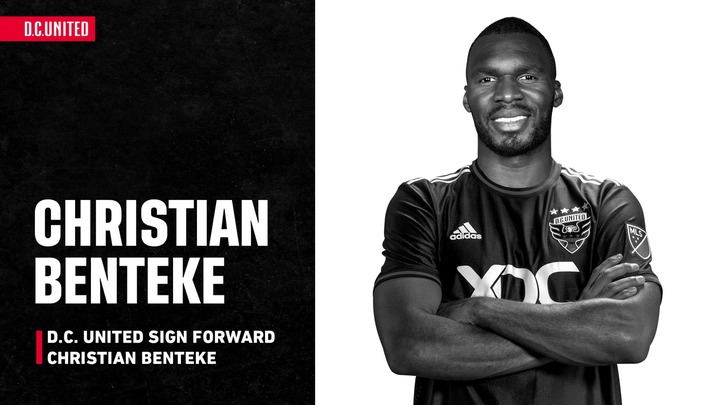 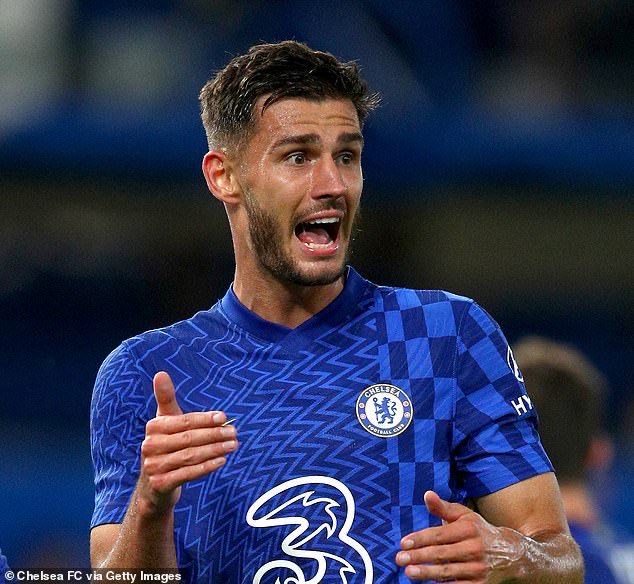 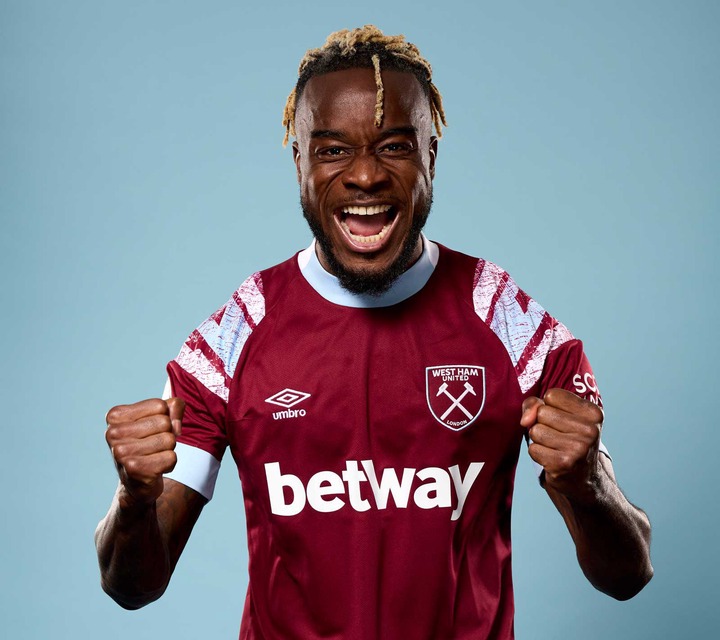 Joined Burnley last summer in a deal worth €15m from Olympique Lyonnais, Ivory Coast international winger Maxwell Cornet is understood to have signed for West Ham United in the ongoing transfer window for an undisclosed fee on a long-term contract. 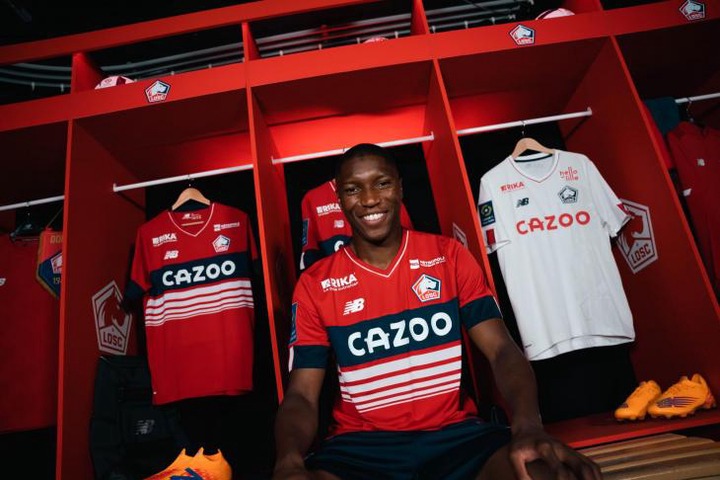