Here Are The Top Five Most Valuable Players In The AFCON

By NanaYawMakanaky (self media writer) | 4 months ago

Top 5 Most Valuable Players In The African Cup of Nations. 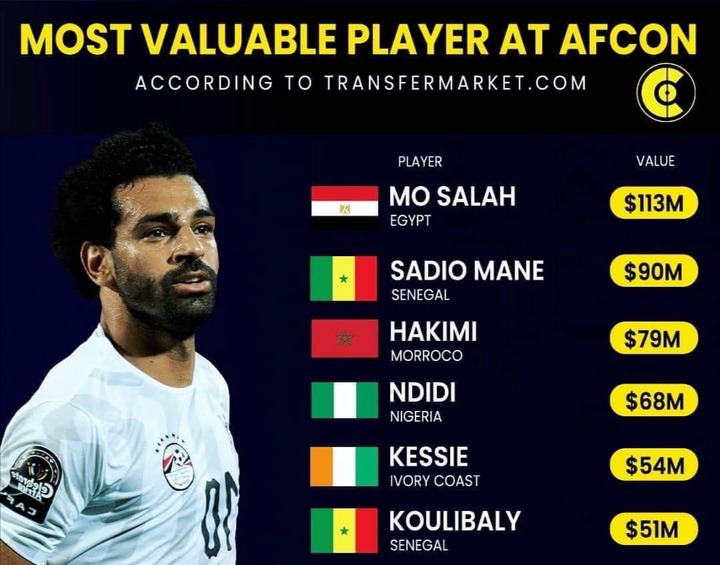 This is a list of the players with the highest market value of a competition. The list has the player's market value, club, nationality, age and some little information about them. Let's start with from number one. 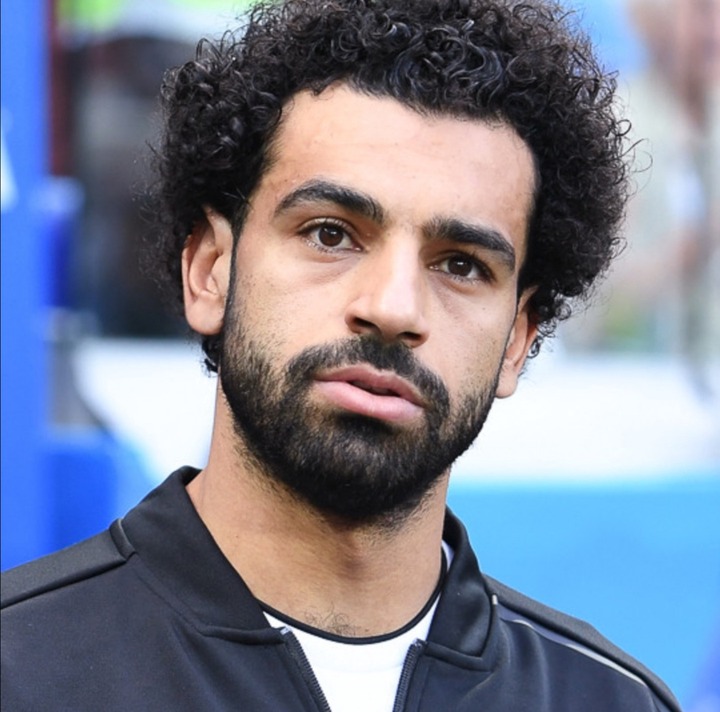 Mohamed Salah Hamed Mahrous Ghaly was born on the 15th June 1992. Mohamed Salah is an Egyptian professional footballer who plays as a forward for Premier League club Liverpool and captains the Egypt national team. Considered one of the best players in the world. 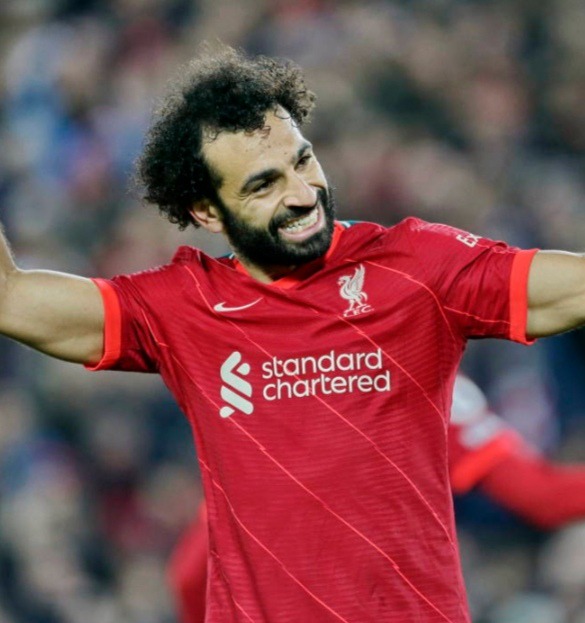 He is known for his finishing, dribbling, and speed. He plays as a right winger in both Liverpool and Egypt national team. 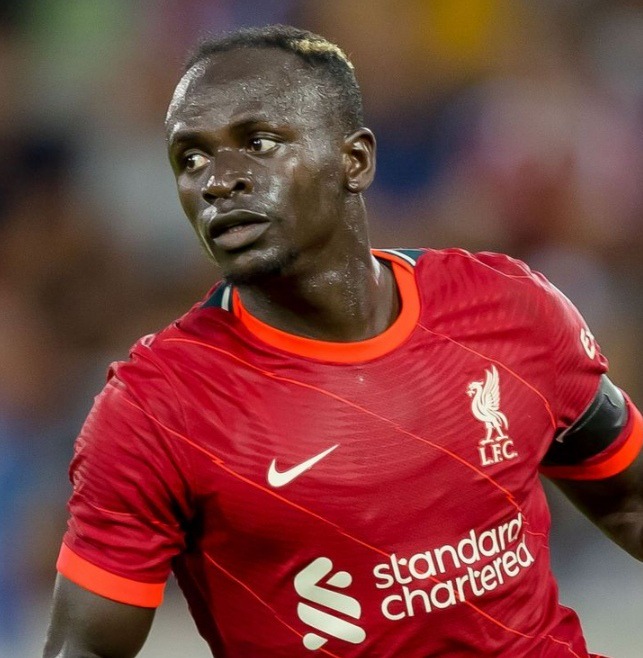 Sadio Mané was born on the 10th of April 1992. He is a Senegalese professional footballer who plays as a winger for Premier League club Liverpool and the Senegal national team. 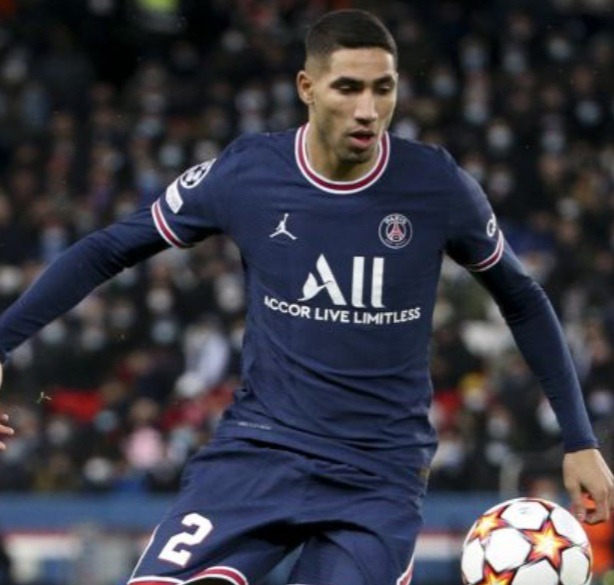 Achraf Hakimi Mouh was born on 4th November 1998. He is a professional footballer who plays as a right wing-back for Ligue 1 club Paris Saint-Germain and the Morocco national team. 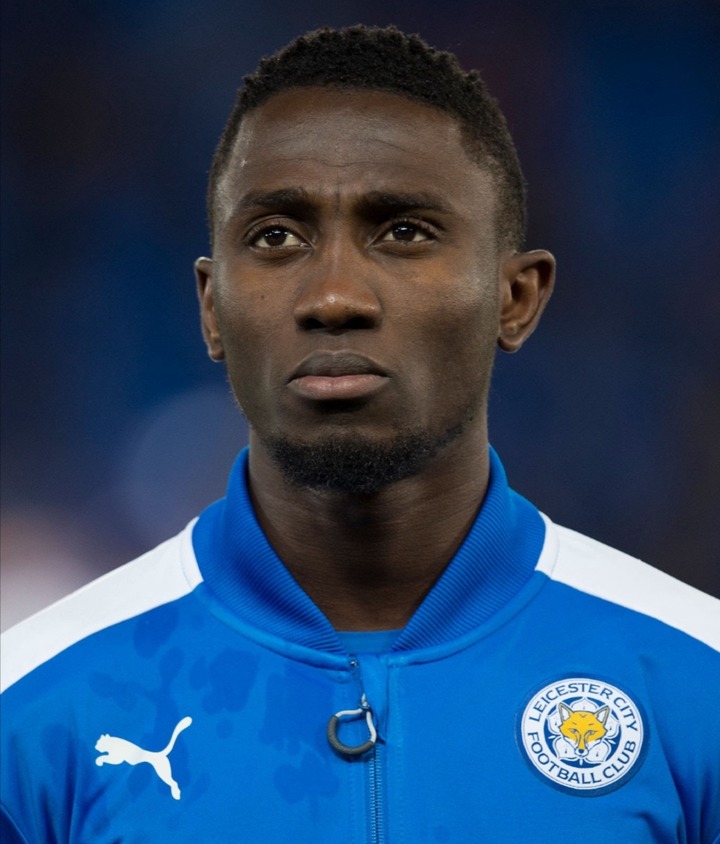 Onyinye Wilfred Ndidi was born on 16th December 1996. He is a Nigerian professional footballer who plays as a defensive midfielder for Premier League club Leicester City and the Nigeria national team. Ndidi is known for his defensive prowess and long range strikes. 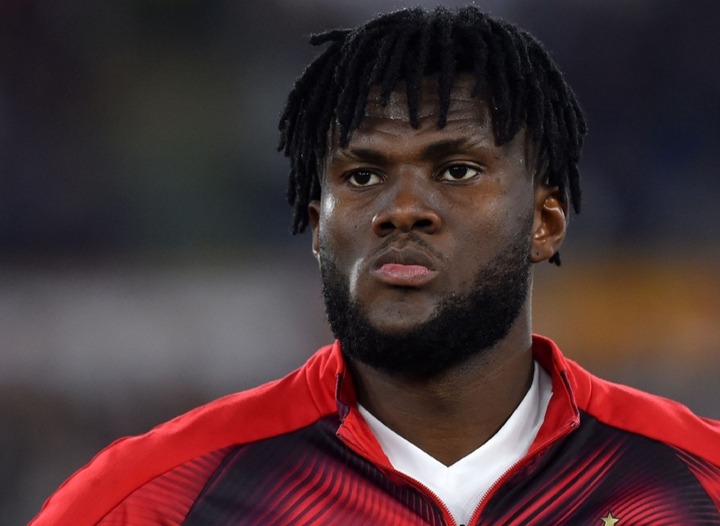 Franck Yannick Kessié was on born 19th December 1996. He is an Ivorian professional footballer who plays as a central midfielder for Serie A club AC Milan and the Ivory Coast national team. 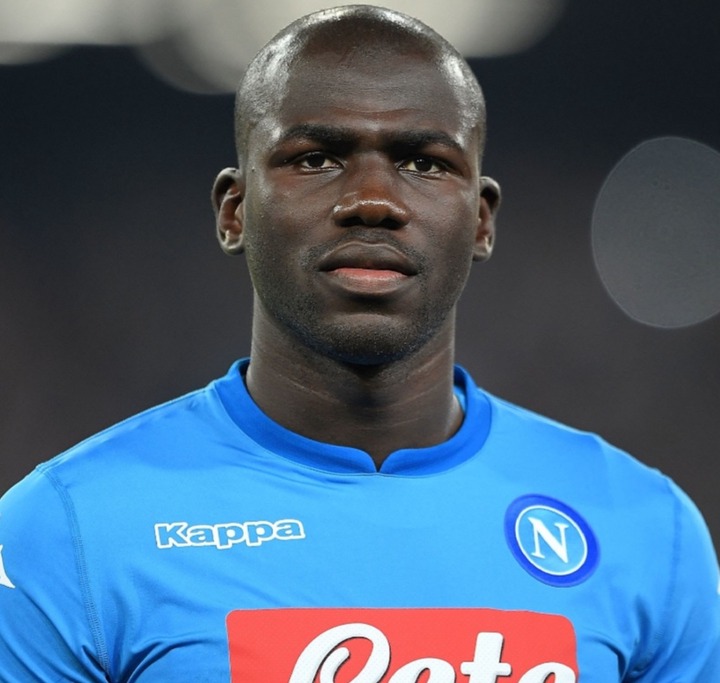 Kalidou Koulibaly was born on 20 June 1991. He is a professional footballer who plays as centre-back for Serie A club Napoli and captains the Senegal national team.