Just Like Messi Over The Years, Ronaldo Has Also Asked Juventus To Sign A Player. Quess Who?

By BJ_Sports (self media writer) | 1 year ago

It has been spotted quite significant a number of times in the news that the 29-year old Brazilian who plays his club football for the English club, Wolves FC is on a transfer move to Manchester United FC. 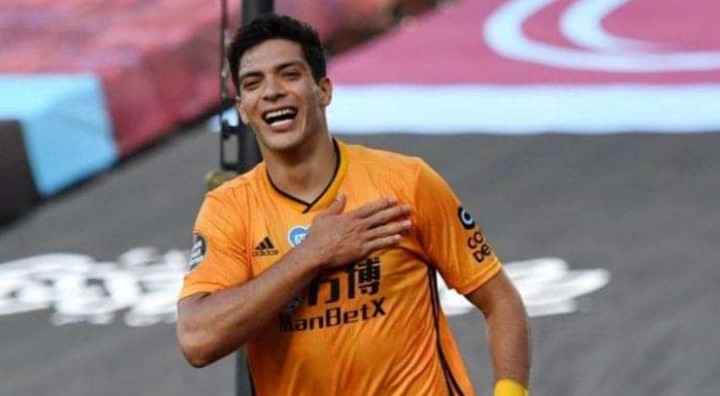 Just recently, it has also been spotted that the 35-year old Portuguese, Cristiano Ronaldo, who plays for Juventus, has asked for the Wolves ace, Raul Jimenez, to be signed to the club before Manchester United does so, just like Lionel Messi has been doing over the years. This idea is solely based on Cristiano Ronaldo's level of prestige in the football world. Ronaldo is one Iof the highest ranked footballers of all time, who most players would like an opportunity to call a teammate. This idea can very well be a factor upon which Jimenez will make a decision as playing beside Ronaldo will likely give him a huge boost in his football career. If this factor comes to play, then Raul Jimenez will probably join the Old Ladies of the Italian Serie A rather than the Red Devils of the English Premier League. 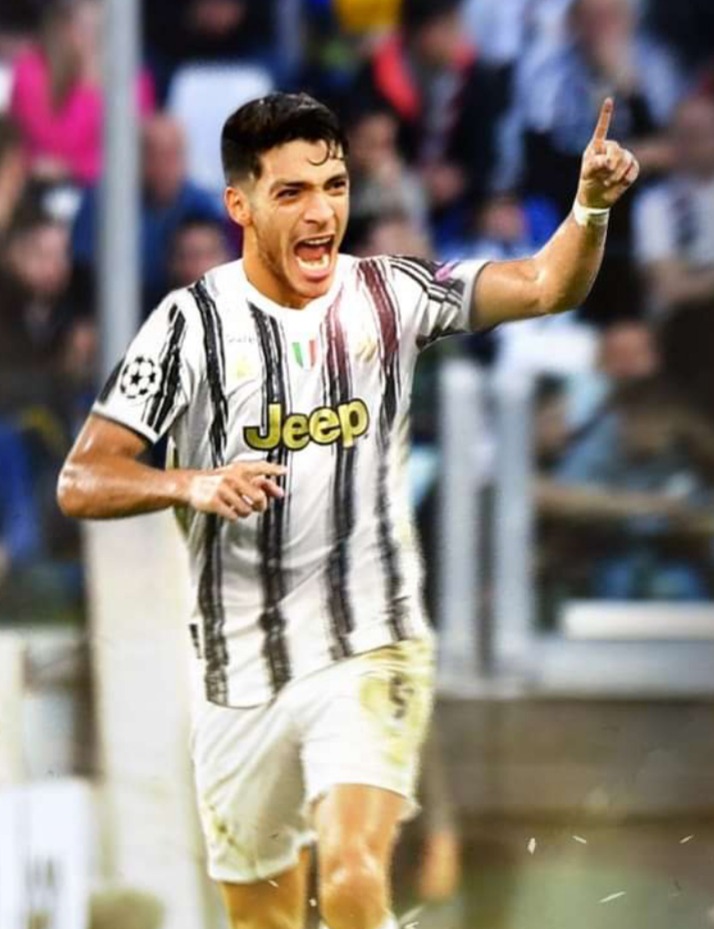