Footballers Who Are Siblings But Plays For Different Countries

By CyraxPen (self media writer) | 11 months ago

Dual nationality in football is something precious: Jorginho for example, a few years ago he chose to play for the Italy rejecting that of the Brazilian National Team, as many other players have done over time. There are even pairs of brothers who play for different national teams, and if you are wondering which ones they are, rest assured, because we at Calciatori Brutti have compiled a "top five" of the best couples, so that you can boast of knowing even the strangest things of the world of football with your friends. 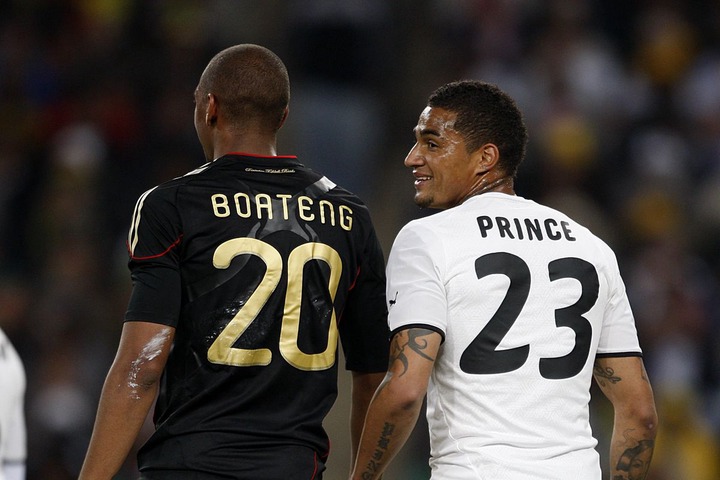 The Boateng brothers open our ranking of brothers who play in different national teams: Kevin Prince in fact chose to wear the Ghana shirt, while his brother that of Germany, a choice possible thanks to the two different mothers. 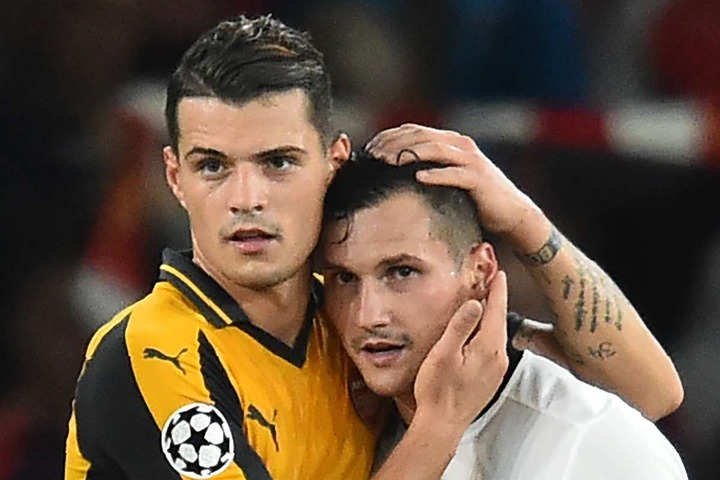 Taulant Xhaka was born in Switzerland, from Kosovar Albanian parents, and a few years later he was joined by his brother Granit. Both started playing in the Basel youth teams. The two could have played side by side, but the Swiss National Team didn't call for Taulant, and so, Albania took advantage of it and he chose to wear the Albanian shirt, finding himself against his brother in the second match of Euro 2016. 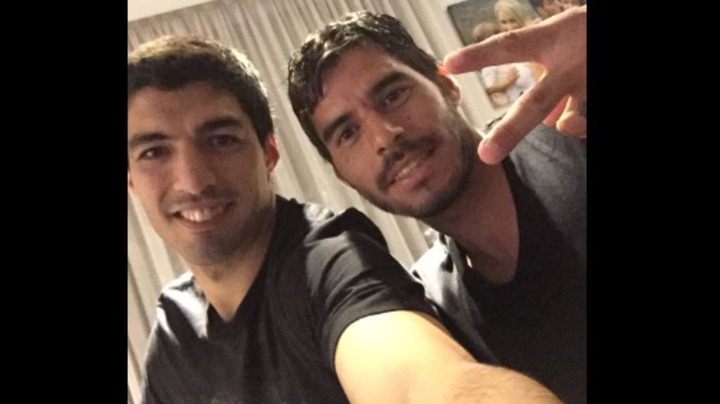 Let's move now to Uruguay to talk about the “Suarez brothers”. The first, Luis, is one of the strongest strikers in circulation, currently in force at Atletico Madrid, ​​while the not so famous Paolo, a team in the El Salvador championship. But this is not the only difference with his brother: while Luis chose to wear the Uruguay shirt, his brother Paolo preferred the Salvadorian nationality, without having ever been called up. 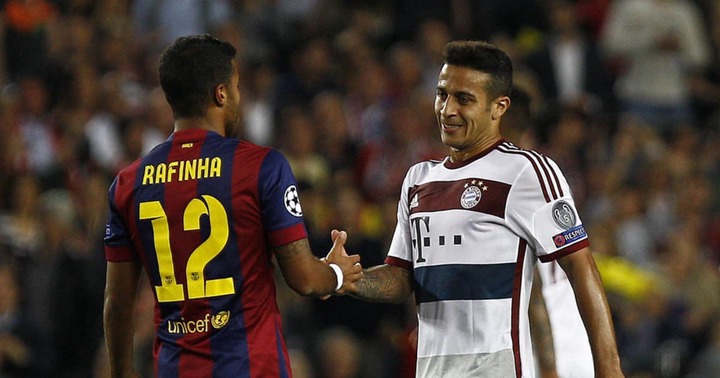 One of the most famous pairs of brothers who play in different national teams is that of the Alcantara brothers, real prodigy talents who could have made the fortune of Spain, if only Rafinha had not chosen to wear the selecao shirt, unlike his brother. Thiago who instead remained in Spain. But he plays in Germany, in Bayern Munich, while his brother Rafihna plays in Spain, in Barcelona. And to think that they are exactly the same: they even have the same height (174 cm). 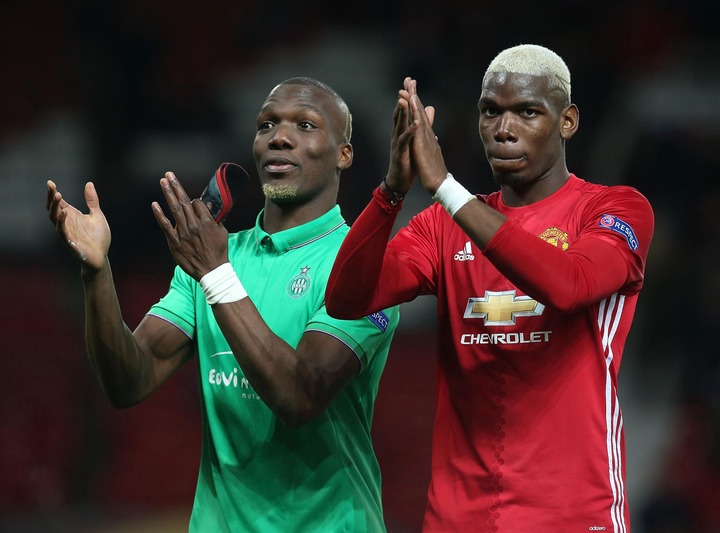 There is little to say about the first. He won the 2018 World Cup with his French national team. The second, after a long diatribe fueled by FIFA over the regulation, had to choose Guinea as his national reference. In France, however, they made no dramas.

Plants And Vehicles Of GN Bank Abandoned 3 Years After It Collapsed: Ex-Staff Holds Placard On Live