If Not For These 2 Players, Chelsea May Not Have Probably Won The Champions League Trophy

By Africanews2 (self meida writer) | 14 days 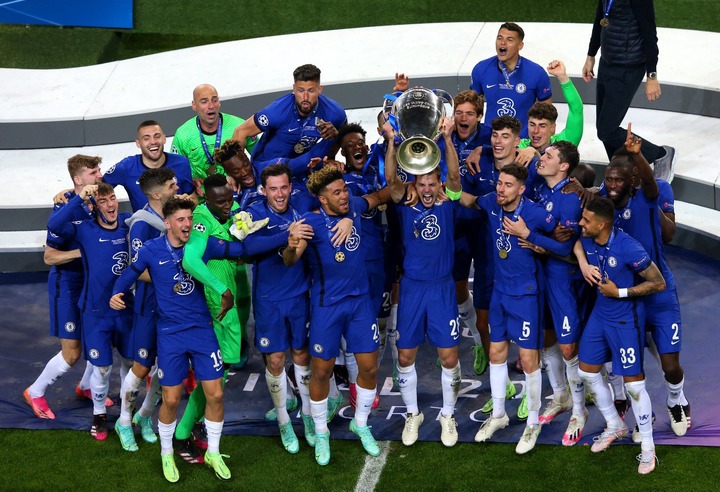 It was a great day for Chelsea fans. The champion league which was played on Saturday brought much joy and happiness to people homes it was a great match between two strong teams, Manchester City and Chelsea.

After much battling, Chelsea was ahead with 1 goal at 36 minutes in the first half. Chelsea's boys put outstanding vibes in the football today, but they nearly lost the match because Manchester city came with full force and very aggressive to win the match. 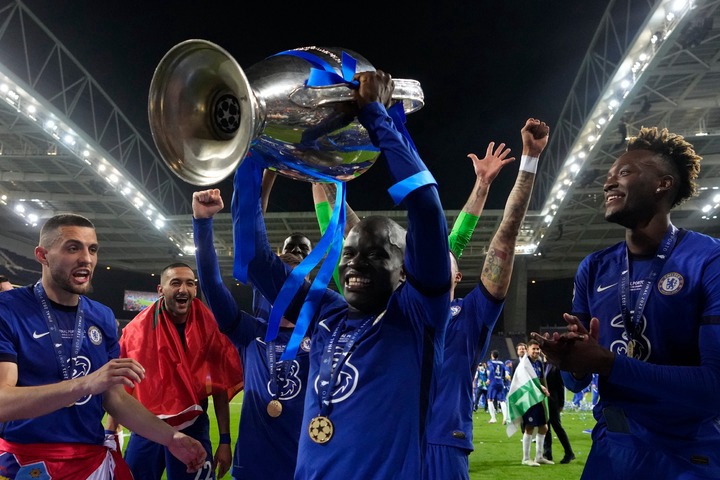 Here are two players that deserve credit for the Chelsea victory in today match without them the dream of Chelsea holding the champion league night would be cut short. 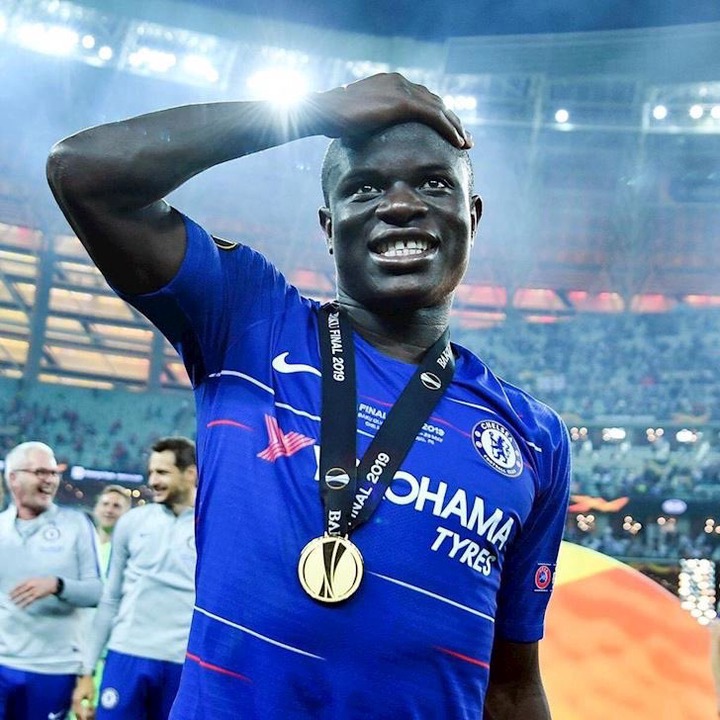 The great Chelsea player, N'Gante, was at his best at the match sending out dangerous tackles and classic passes making it difficult for Manchester city to hold long possession of the ball. 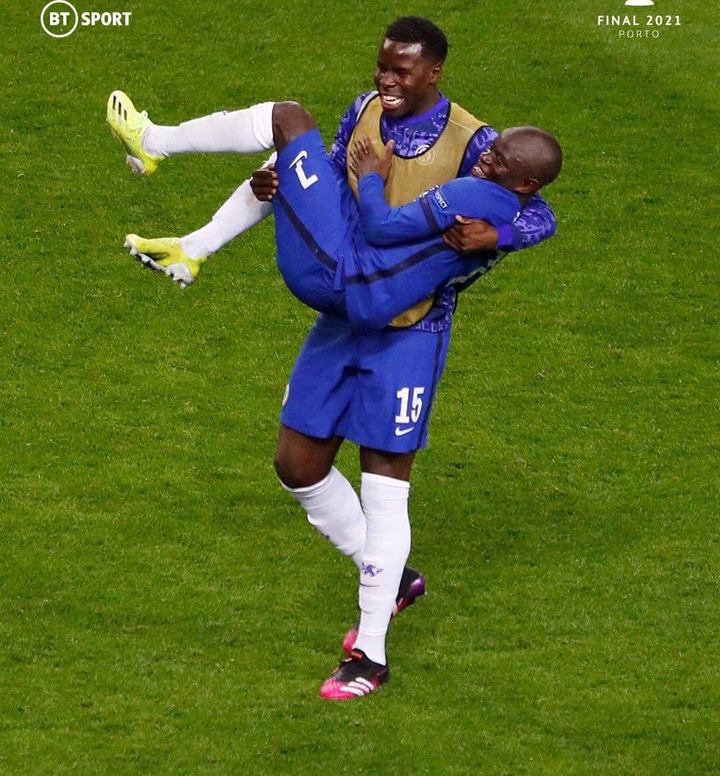 N Kante has to prove his Chelsea and Chelsea is with him because without him contributing to the team success, it could have been so difficult for the Chelsea team to come out victorious. 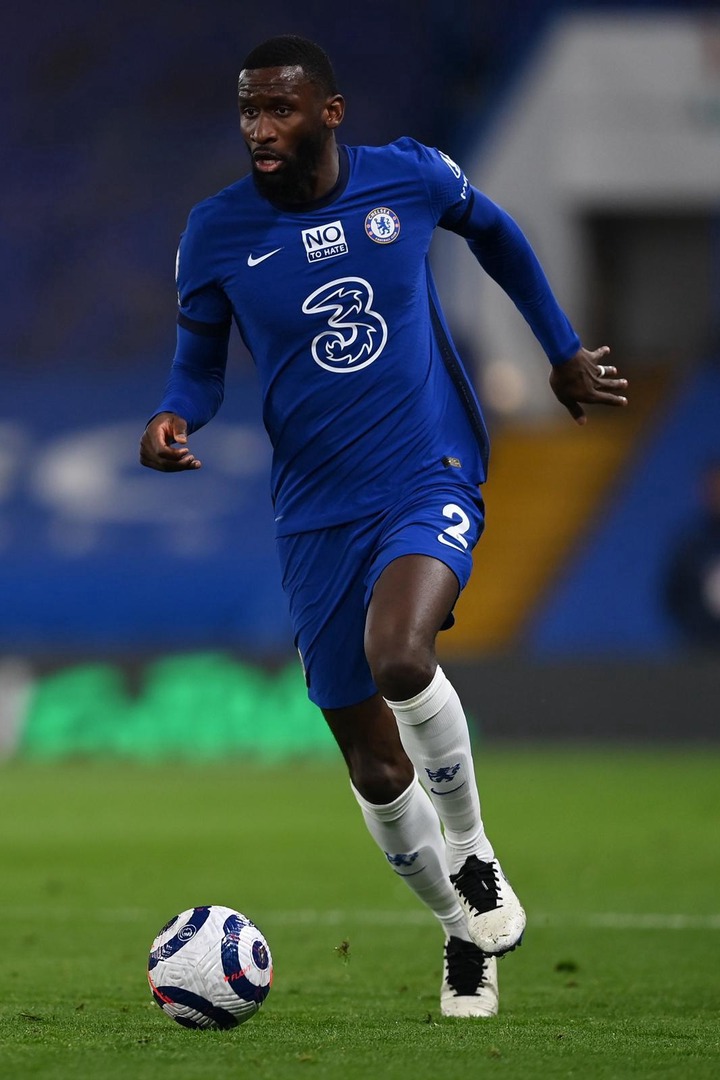 A great defender and a very strong pillar in the Chelsea defense, making it hard for the Manchester city to accomplish their aim in getting a goal. Antonio rudiger was at his best today, even saving Chelsea from 1 goal which might complicate the match making it 1-1. 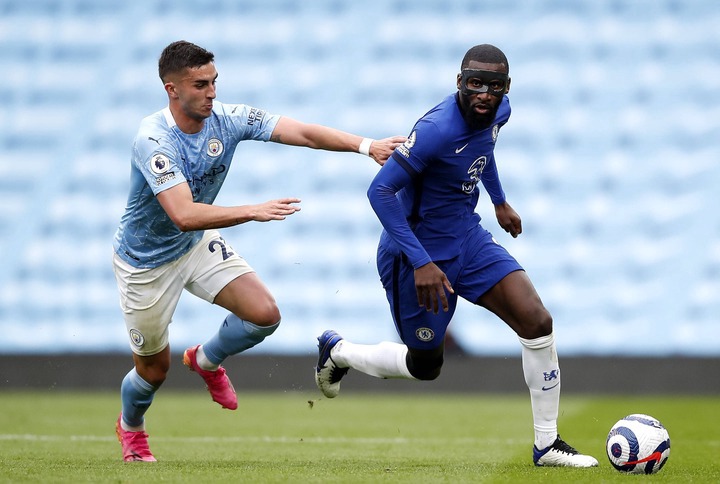 Once again, congratulations to Chelsea fans.

How to save Tik Tok Videos into your Phone's Gallery or PC.[100% working]

How To Watch Ghana Vs Ivory Coast Friendly[TV Channels]

Do This To Prevent Your WhatsApp Account From Being Hacked