By Kobbyand1 (self meida writer) | 6 days 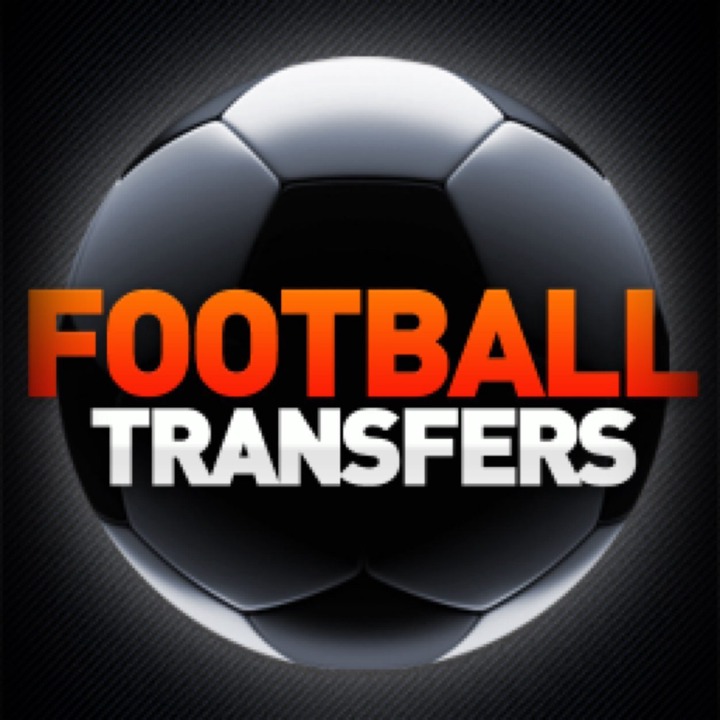 Transfer window has been opened and clubs across Europe are busy offloading some players and getting some on board. The likes of Paris Saint-Germain, Barcelona, Chelsea, Dortmund, Real Madrid et al are active in this transfer window as they look to bolster their squads for domestic and European competitions.

Having beaten Barca to the signature of Wijnaldum, they are also close to signing AC Milan goalkeeper Donnarumma whose contract expired at the end of the 2020/21 season and is unwilling to continue with the Italian outfit thereby rendering him a free agent. His agent Mino Raiola is set to pocket close to 20 million euros as commission. Both deals will be made official soon.

The red devils have reignited their interest in Dortmund and English winger Jadon Sancho. They tried signing him last season but were priced out of the deal when Dortmund were holding out for 120 million euros. Now Borussia Dortmund are willing to listen to Uniteds offer for the player and have lowered their price to 95 million euros. Negotiations are still ongoing but no official bid has been tabled yet.

The 2020/21 European champions are in the market to bolster their squad and challenge for more silverware this upcoming season . They want to bring on board wonderkid Erling Haaland from Borussia Dortmund. Dortmund does not want to let their star man go and it would only take a "crazy" and record breaking offer before they let him go. Many European giants are also interested in the striker.

The catalans want to free their wage bill offloading some big names whose salaries are high. Ousmane Dembele will be offloaded if he doesn't renew in the coming days. Sergi Roberto is also holding out for a 3 year contract extension but the club can only offer him 1 year and if he's unwilling to accept the clubs offer, he will leave.

Barca have also contacted the agents of Riyad Mahrez and Ilkay Gundogan, all of Man City. The signing of Memphis Depay is expected to be made official in the coming days.

Content created and supplied by: Kobbyand1 (via Opera News )