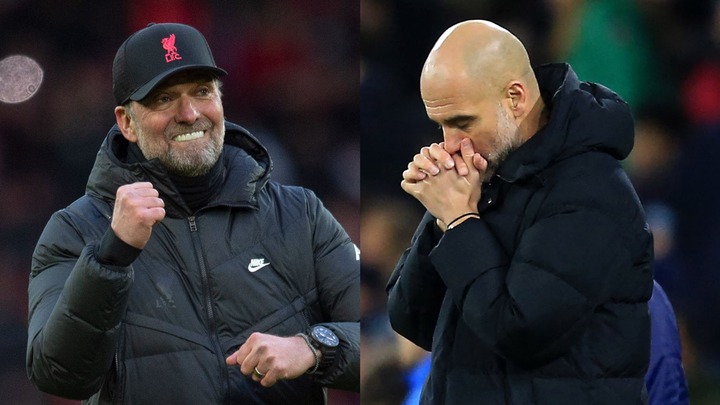 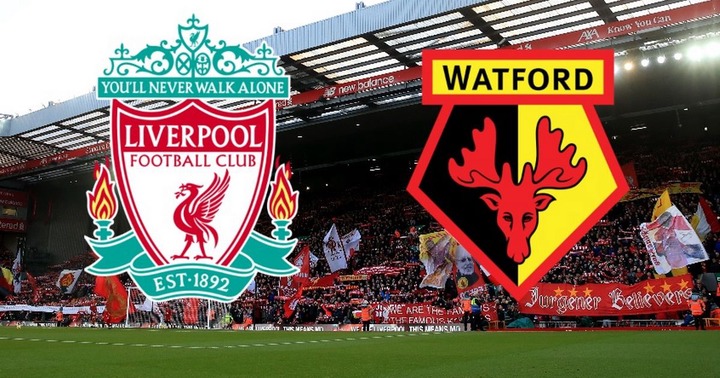 Anfield has played its part in resurrecting Liverpool's title hopes, with the 'Reds' maintaining the league's only home undefeated record this season, along with the best home defence. A travelling Watford have often felt the full force of Anfield, with Liverpool winning the last six premier league head to head home matches, all by a margin of two goals or more.

Before the international break, Watford claimed only their second league win of 2022 (vs Southampton), reigniting their survival hopes, although they still sit three points from safety in 18th. Slow starts explain why they are in their current position, as only Norwich (21) have conceded the opening goal more often than Watford this season (20).

Hot stat: Liverpool have lost just one of the 18 PL matches when a former manager has brought a travelling team to Anfield (W 14, D3). 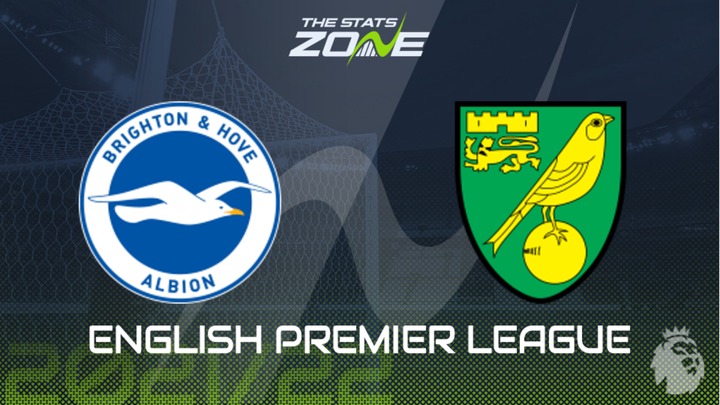 The saying "misery loves company" comes to mind when two teams currently on the tied-worst losing runs in the Premier League (PL) face-off as Brighton host Norwich, with both hoping the international break will provide relief from their six-game losing streaks. Brighton's issues at the moment span across the park, having conceded 2+ goals in all six losses while netting only once in return, as they attempt to prevent seven consecutive league losses for the first time since 2002/03!

With four of those losses coming at the Amex, the

'Seagulls' faithful have endured watching their side score a joint-low ten PL goals on home soil, so it's no surprise that Brighton have won the majority of their points on the road this campaign. A visit from Norwich might just be what the doctor ordered though, as they're undefeated and kept a clean sheet in all three of their prior PL head to head (W2, D1).

Norwich are on their third six-game losing streak of the season already, though both times they stopped the bleeding at this point, having embarked on a longer top-flight run of defeats only once this century. They too have conceded 2 or more goals in all of their last six PL fixtures, but managed to find the net in four of those games. 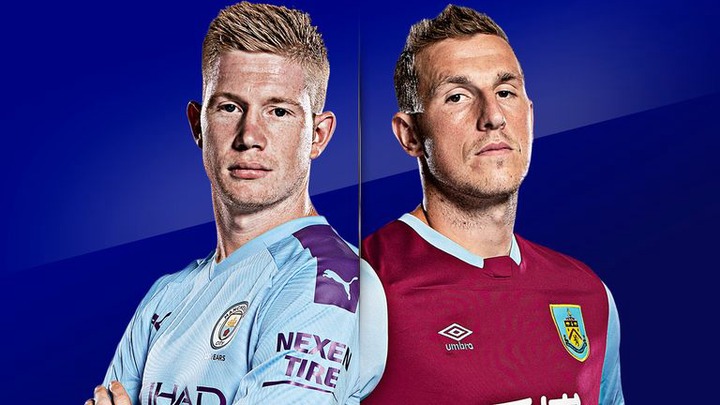 Three successive losses coupled with a wealth of late goals that secured key points for their relegation rivals has left Bumley firmly in the mire. Given the tight nature at the foot of the Premier League (PL) table, three points could change the complexion of Burnley's season, though it's hard to see those points coming against title-chasing Manchester City.

Burnley boss Sean Dyche has faced no manager more in his managerial career than Pep Guardiola, but Dyche is yet to get the better of his Spanish counterpart (D1, L 13). The Clarets' paper-thin confidence could be set to take yet another hit given Burnley have been on the wrong side of a 24-1 aggregate scoreline across the last seven H2H PL meetings (L7).

Just two wins from their last four PL games (DI , L 1) has opened the door for Liverpool to pile the pressure on Man City at the PL summit and just one point separates the sides ahead of the round. City could actually be knocked off top-spot for the first time in 2022 prior to kick-off, although with a remarkable PL away record since the opening day defeat at Tottenham (WI 1 , D3), if that happens you would expect City to regain top spot at Turf Moor.

It's not only top spot on the line for City though, as another scoreless game here would mark the first time since December 2020 that Guardiola's side have failed to score in back-to-back. 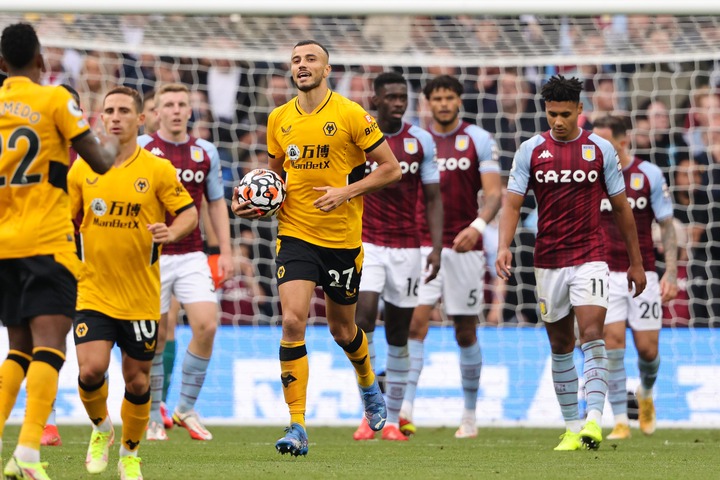 After losing a Premier League (PL) game after being two goals ahead for the first time ever (3-2 vs Leeds), Wolves have had some time to reflect on what must be done to reignite their fading hopes of a European finish over the international break. That was Wolves' fourth defeat across their last six PL games, as many as they had recorded in their 19 prior.

Yet just the top-three sides have conceded fewer PL goals than Wolves' 26 this season, which is something they must rediscover after that recent Leeds nightmare. However despite a recent decline, Bruno Lage must see this season as a success so far, with the Black Country side already picking up more points than they did in the entirety of 2020/21 with eight games to spare.

Midlands rivals Aston Villa sit just one place, but also ten points, behind Wolves, and any European ambitions that Villa had have been put on hold until next season. A top-half finish is now the long-term goal after back-to-back defeats, but vengeance is on the immediate agenda, after curiously losing the reverse fixture despite going two goals up.

Should they lose, Villa could become the joint-most 'doubled' side — along with Watford and Norwich — after losing to four different teams twice already in this PL campaign. Yet, Villa have won as many away league games across their last five road trips (W3, L2) as they did in their first ten, inspiring hopes of avoiding a second losing head to head double in three seasons.