By HotGist (self media writer) | 1 month ago 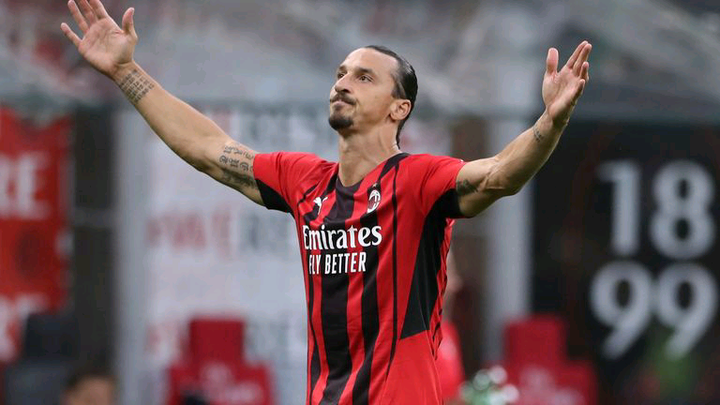 Zlatan Ibrahimovic's contract with AC Milan expires this summer, the 40-year-old Sweden International rejoined Milan from American club LA Galaxy in the summer of 2020 and two years later has led the San Siro club to their first league title in eleven years, with Ibrah being a part of both the 2011 and 2022 winning teams.

AC Milan in a statement on their website earlier today announced that Ibrahimovic had undergone surgery on his left knee "The arthroscopy had been planned for a while to definitively resolve the joints instability through the reconstruction of the anterior cruciate ligament, with lateral reinforcement and meniscus reparation. The operation was a complete success and the prognosis is estimated between seven and eight months."

This puts the completion of Ibrahimovic's recovery around January 2023, while his current deal with the "Rossoneri" expires in a month, the 40-year-old has said he wishes to keep playing but between a long spell on the recovery bench and the absence of a professional contract, Zlatan could well draw curtains on his career. After a glittering career playing in Italy, France, Spain, and America, Where do you see the lion going next? Like comment and share.

Content created and supplied by: HotGist (via Opera News )