The Top 3 Richest footballers in the world

By dhope_Myscro_gh (self meida writer) | 29 days 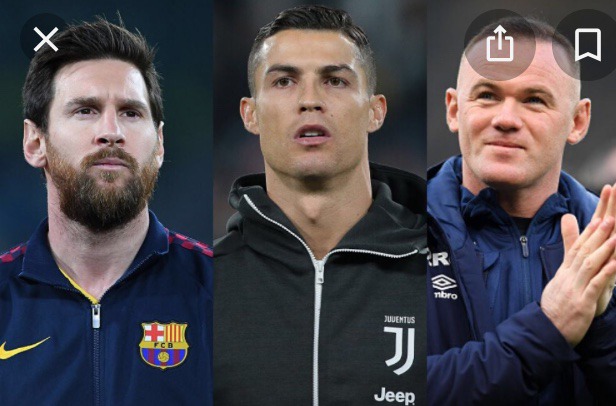 Footballers' salaries keeps on rising as the year passes by,As the sport industry grows both in the fanbase and revenue collection, The salaries of players are revised upwards. This is why modern football players are more wealthier than the greats players who plied their trade a couple of years ago. These are the Top 3 richest footballers in the world right now.

After he made his move to Juventus FC in 2018, he was given a salary of $61 million and an additional bonus of $47 million from endorsements. More than 40% of his income in the year 2019 came from endorsement deals. 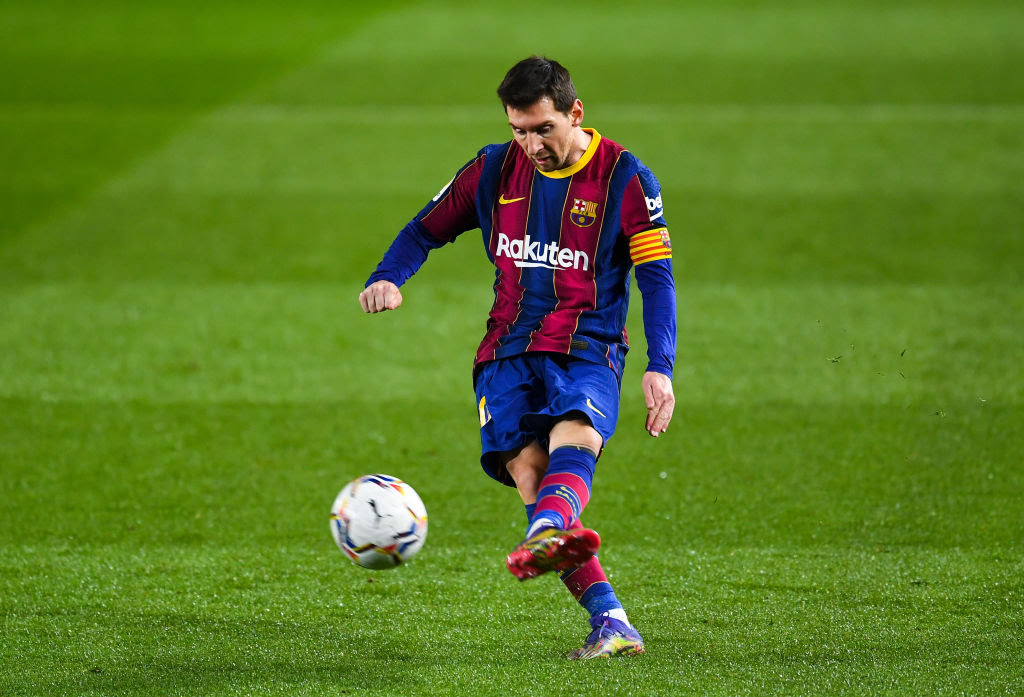 Lionel Messi is one of the rich players in the world with his net worth of $400 million. His salary per year is $126 million, with $92 million from his income and $34 million from his endorsements.

3.Neymar is among the wealthiest football players with a net worth $200 million. In the year 2017, Neymar JNR signed a 5-year contract with Paris Saint-Germain which is  worth $350 millionin salary after the French club had paid $246 million to buy him from Barcelona team.

The Brazilian Neymar de santos JNR made $95.5 million in earnings in the year 2020. Of this income, $70.5 million came from his salary and also $25 million from endorsements.