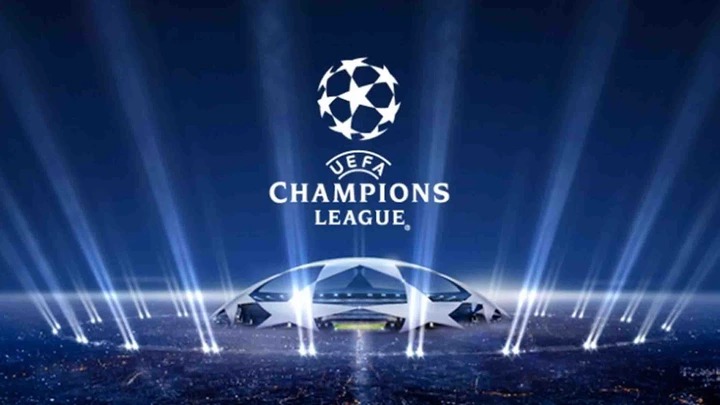 Villarreal were forced to share the spoils with Celta Vigo on Saturday afternoon, leaving them with only two wins in their last six matches in all competitions. They have won four of their last six at home, however, and face a Manchester United side that is in disarray in midweek.

United decided to fire Ole Gunnar Solskjaer early on Sunday morning after a league record of one win in seven. United won the reverse match after coming back from a goal down, but they have lost both of their away Champions League games this season.

United will be hoping for a boost from a new manager, but Villarreal has been strong at home and should win on Tuesday.

Dynamo Kyiv is coming off a huge 6-1 win over Chornomorets Odessa over the weekend. The Ukrainian side could use a win as they try to secure a Europa League spot.

Bayern Munich was defeated 2-1 by Augsburg on Friday night, giving them three wins in their last five competitive games. Both losses came on the road, though Dynamo Kyiv has struggled at home recently, losing four of their last six games.

Bayern Munich lost their first game following the international break, but they must not make the same mistake again in Ukraine on Tuesday.

Lille led Monaco 2-0 on Friday night, but were unable to hold on and were forced to settle for a point. As a result of the tie, they have only won one of their last seven games.

Salzburg has had a rare dip in form recently, winning only one of their last four games, but they remain top of Group G. They'll be hoping to bounce back quickly from their 2-1 loss to Wolfsburg in the previous round of games.

Lille will be missing a number of key players for the visit of Salzburg, who could come away with three points.

Remember to leave your comments in the section below.