Juventus wants to replace Cristiano Ronaldo with a Barcelona player 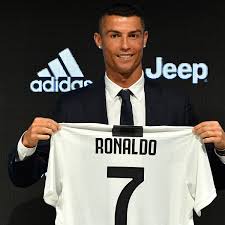 Cristiano Ronaldo's future is largely uncertain with only one match left in the season.

Juventus will be seeking to cap off a fantastic week by securing their place in next season's Champions League on Sunday, after winning the Coppa Italia on Wednesday.

The Old Lady will be hoping that Napoli or (more likely) Milan slip up against their respective opponents – Hellas Verona and Atalanta – in order to overcome Bologna.

The outcome of next weekend's match could determine the Portuguese superstar's future, as he undoubtedly wishes to compete in his favorite competition.

As a result, if the Bianconeri do not finish in the Top 4 spots this season, the former Real Madrid player may be looking for a new club.

Juventus could try to replace the five-time Ballon d'Or winner with another top star in the form of Antoine Griezmann, according to Sport via Football Italia. 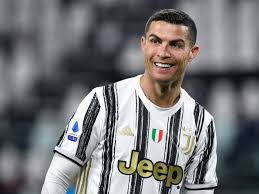 Despite the fact that he hasn't played his best football since going to Catalunya in 2019, the Frenchman's quality is undeniable.

According to the report, returning Blaugrana president Juan Laporta will want to rejuvenate the squad in the summer, and the former Atletico Madrid star may be sacrificed.

Griezmann, however, may not want to leave Camp Nou so soon, according to the report, especially if Juventus fail to qualify for the Champions League.