Football is a very interesting and entertaining game and almost everything that goes on in the game is the reason why it is the best game in the world. 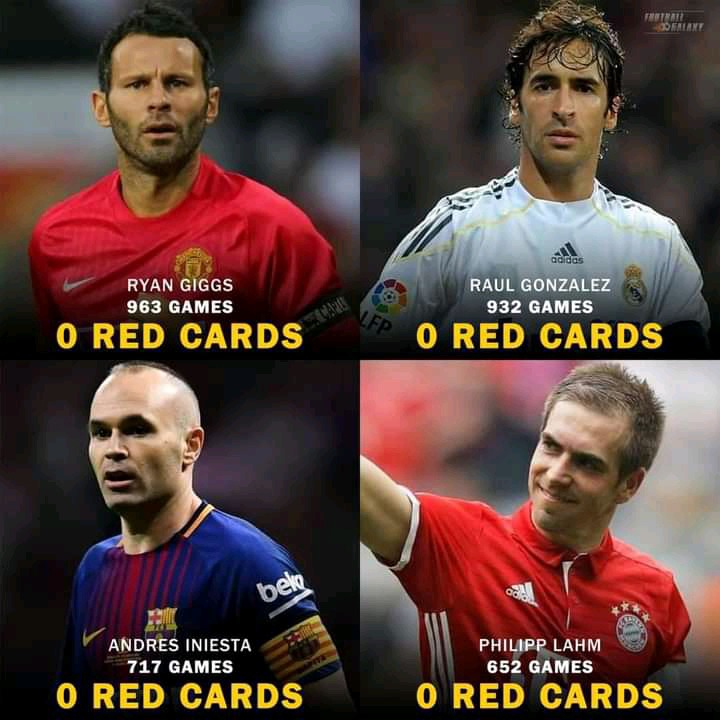 Awarding penalties, getting red cards, fouling, scoring, winning, losing and the likes makes what football is. Despite all these things clubs manage to be the best in the world.

Most importantly, players who are discipline always add to the team and that have massive influence in their matches against other club. There are several players that can be said to be very disciplined and have never received a red card before. These Players are worth praising and acknowledging.

This article will concentrate on four players who never received a red card in their entire career. 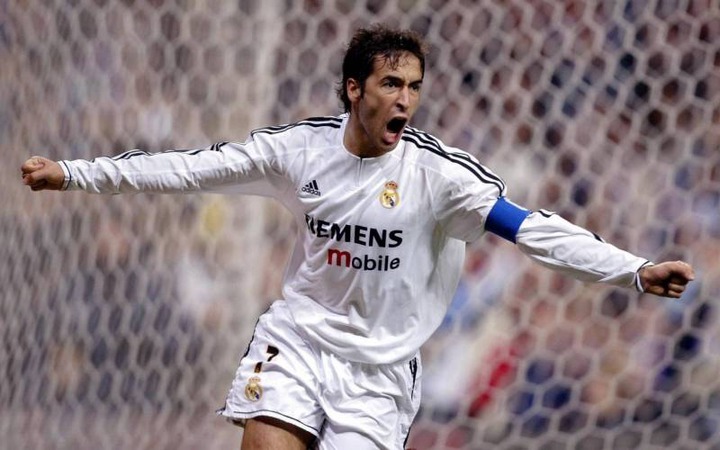 Raul Gonzalez is a former Spanish football player, who played as a striker for Real Madrid. He started his career with Real Madrid in 1994 and went on to play for the Blancos for two decades.

It is obvious that most people know him because of his goals but his disciplinary record is also another part of his game that is very commendable. The former Spain international played 932 games without ever receiving a red card. 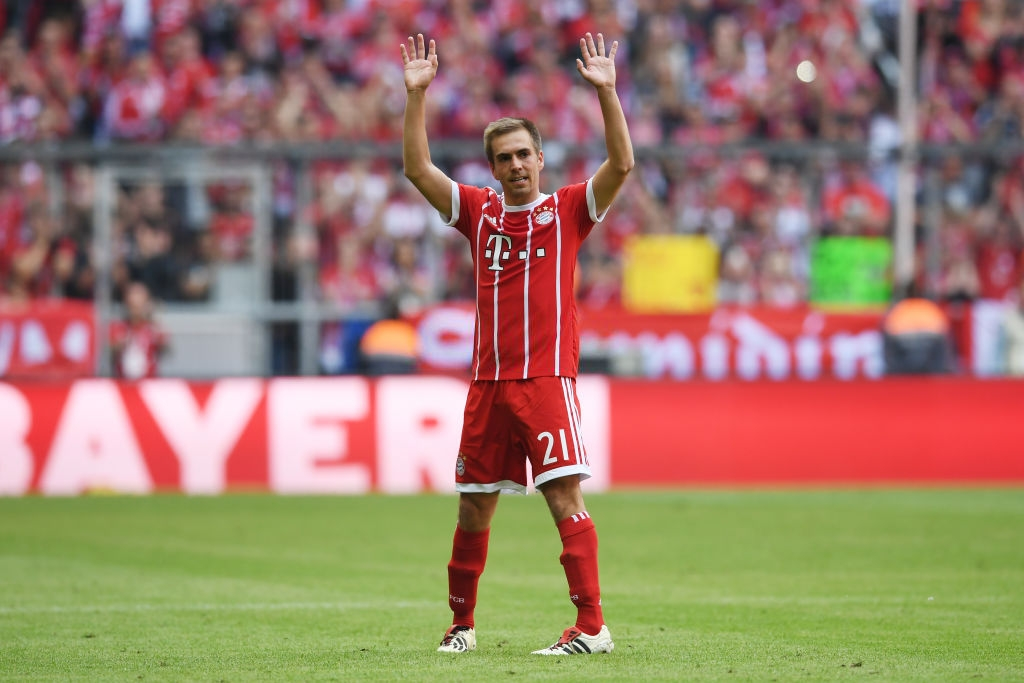 Philip Lahm is a former German player who also played for Bayern Munich. He had won eight Bundesliga titles, the UEFA Champions League and the FIFA World Cup.

In fact, Philip Lahm retired as one of the most decorated right-backs the game has ever seen and his reputation also remains intact, as far as disciplinary issues are concerned.

Lahm finished his career without receiving a red card, despite playing more than 600 games for club and country. 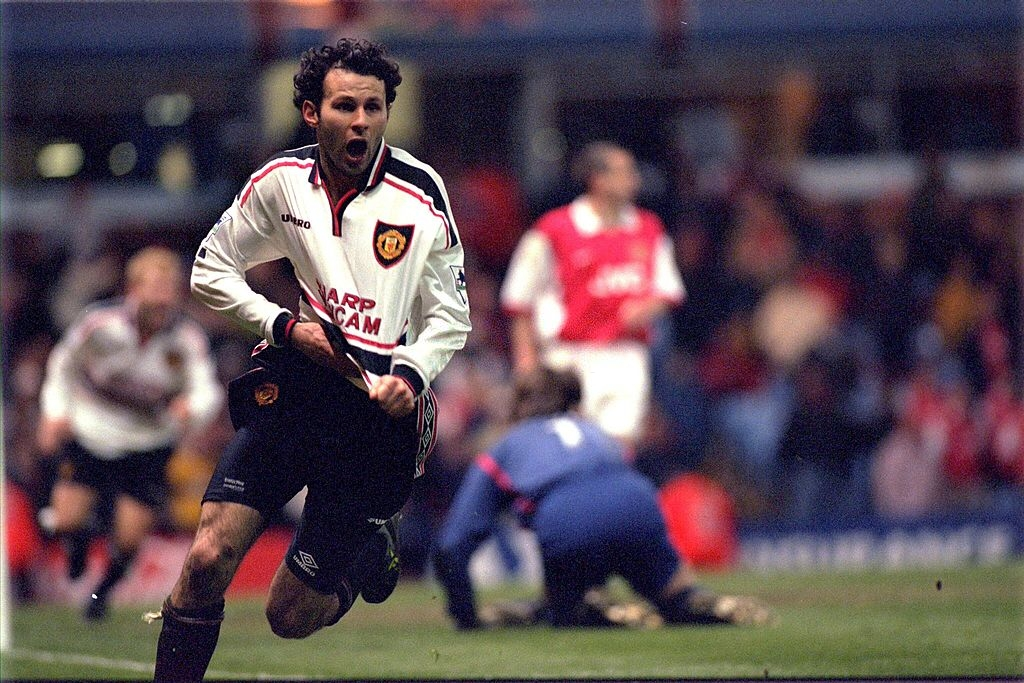 Ryan Giggs played over 950 games for both Wales and Manchester United and the most interesting thing is that he was never sent off in a game. 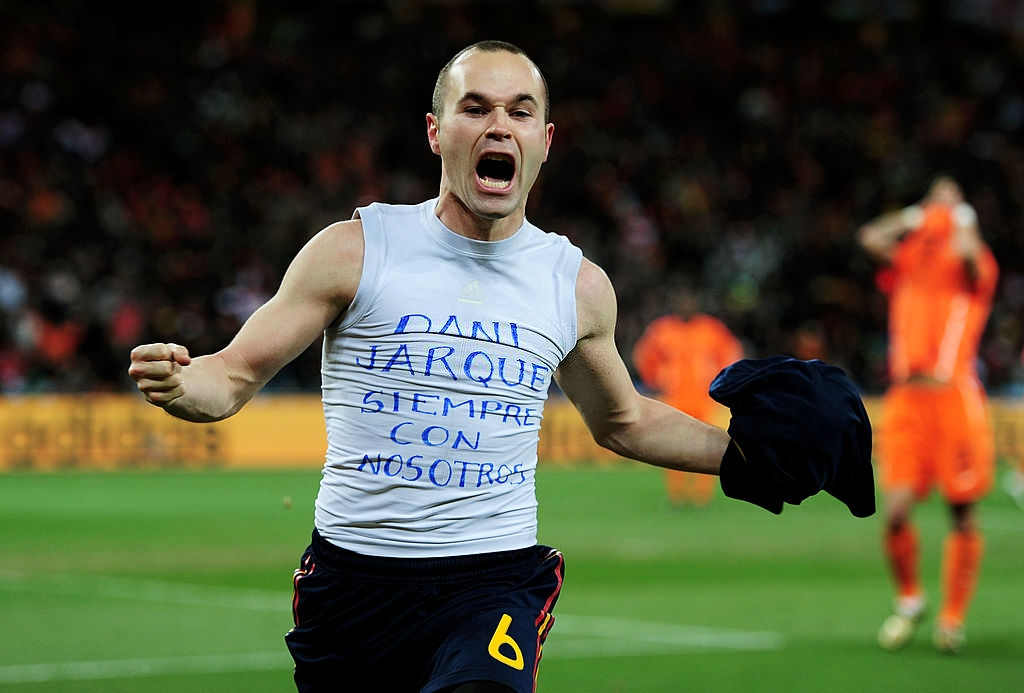 Andres Iniesta is a Spanish football player, who spent almost all his entire career at Barcelona in the Spanish La Liga.

Andres Iniesta achieved a lot of trophies for his club, Country and for himself. He has played over 700 games and he was never sent off in a match.