By Dapaah_Gh (self media writer) | 1 year ago

AC Milan has produced many great players throughout the years, both in the senior and junior teams, and one of those players was Seid Visin, who tragically committed suicide. 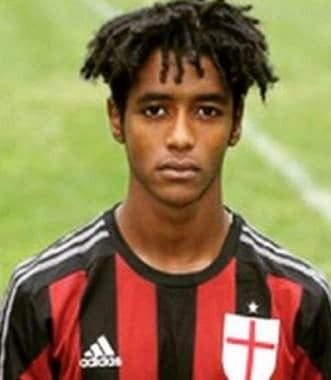 Seid Visin was born in Ethiopia and was adopted as a child and moved to Italy, where he discovered his football skill.

He was a member of the AC Milan and Benevento youth academies, but in 2016 he chose to put his football career on hold for a while in order to focus on his schooling. However, Visin was recently discovered dead in his home at Italy, despite the fact that he was only 20 years old.

Visin's motivation for suicide was disclosed in a sorrowful letter he penned before committing suicide. In the letter Visin wrote “Now, wherever I go, wherever I am, wherever I am I feel on my shoulders, like a boulder, the weight of people’s sceptical, prejudiced, disgusted and frightened looks". 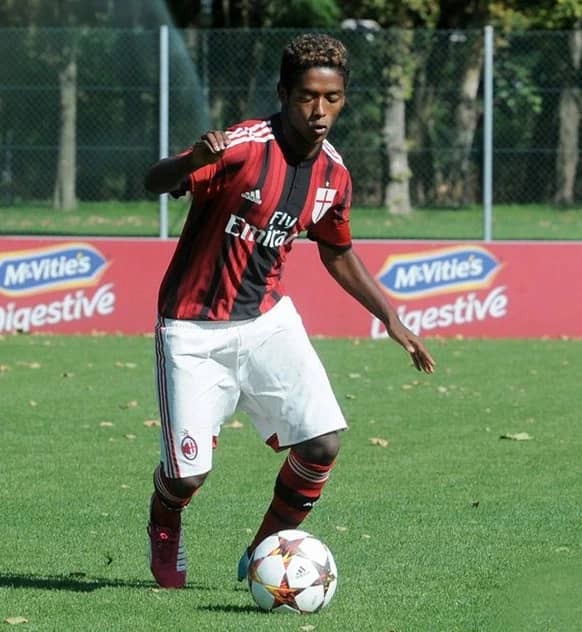 And sometimes he was “ashamed of being black, as if I was afraid of being mistaken for an immigrant”, he said in the letter.

The letter was read at his funeral.