Footballers who were once soldiers, Mohammed sallah and son are among the list

Association football, more commonly known as simply football or soccer, is a team sport played with a spherical ball between two teams of 11 players. It is played by approximately 250 million players in over 200 countries and dependencies, making it the world's most popular sport. A person who plays football as a profession is a footballer . Some footballers did certain jobs before becoming footballers. Some of them worked as teachers, wrestlers, detectives, ambulance drivers, salesmen, car dealers, actors, soldiers and many more. But today I am going to tell you of the ones who were Soldiers before starting their football carriers. 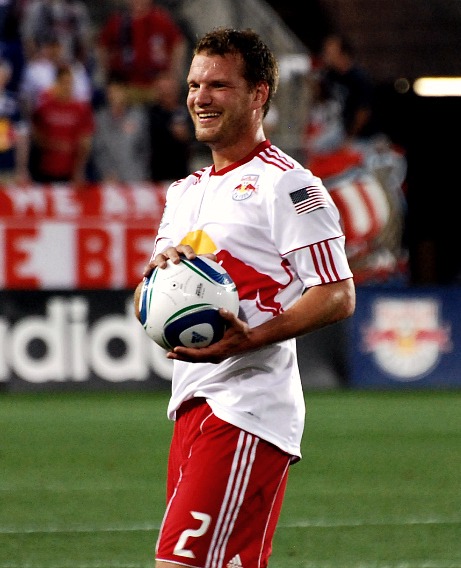 Teemu Mikael Tainio is a Finnish football coach and former player. He is the current head coach of FC Haka. Tainio began his career with his local club, TP-47, before moving to FC Haka in 1996. A year later, he moved to France to play for Auxerre.The legendary Finnish midfielder turned down Sir Alex Ferguson's all-conquering Manchester United for his mandatory national service in his country Army.

“I was at Manchester United for a few weeks but in Finland you have to do army service and that was just before then,” explained Tainio. 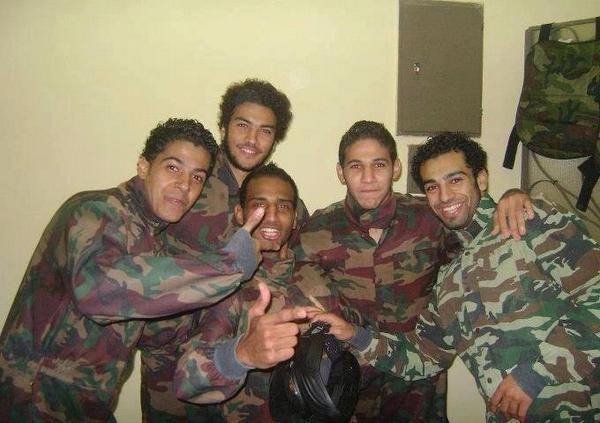 Mohamed Salah Hamed Mahrous Ghaly is an Egyptian professional footballer who plays as a forward for Premier League club Liverpool and captains the Egypt national team. Considered one of the best players in the world, he is known for his finishing, dribbling, and speed. Je started his football career in 2011 by joining the Egypt national under-23 football team, joined F.C Basel in 2012 later on he was signed by Chelsea FC in 2014 then he was loaned to A.S ROMA in 2015. Then, he was signed by Liverpool F.C in 2017. But during his time of Chelsea F.C there was even a chance the Egyptian would have to return home to go on with his military duties. It took Egypt's national team boss Ahmed Hassan to intervene and Salah was once again enlisted in the education program. 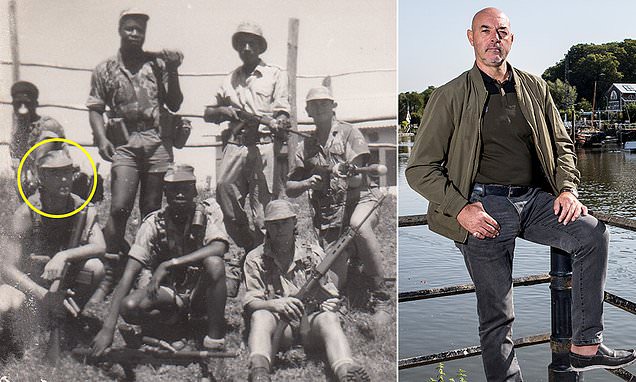 Bruce David Grobbelaar is a Zimbabwean former professional footballer who played as a goalkeeper, most prominently for English team Liverpool between 1981 and 1994, and for the Zimbabwean national team. Bruce Grobbelaar was a teenager when he was conscripted into the Rhodesian army in 1975 and plunged into Zimbabwe's war of independence. Eric Daniel Pierre Cantona is a French actor, director, producer, and former professional footballer. He played as a forward in Manchester United F.C

Two years after the young striker completed his national service in 1985, Cantona was awarded the first of his 45 France caps. Making his debut as 17-year-old at Auxerre in 1983, his career was put on hold in 1984 while he was in the army, though he continued playing as he turned out for the army football team. With his military conscription out of the way nice and early, he focused on becoming an Auxerre regular and under Guy Roux he forced his way into the first team in 1986. After France, Cantona moved to Leeds and won the title, then Man United, where he remained until retiring in 1997 after winning four titles in five seasons at Old Trafford. 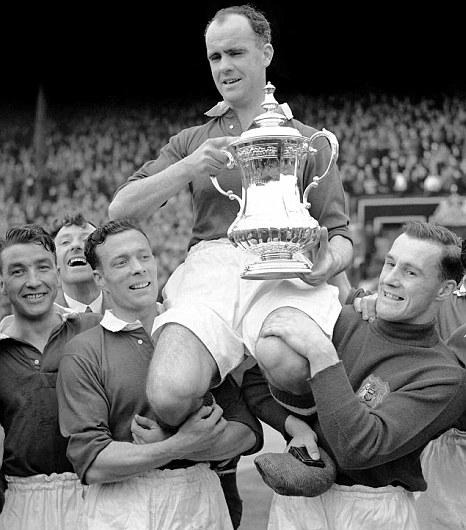 Sir Stanley Matthews, CBE was an English footballer who played as an outside right.

Sir Stanley Matthews was one of the most renowned footballers of his generation and the first one to be knighted. In a career that spanned a mammoth 33 years (retiring at 50), World War II forced him to spend the years between ages 24 and 30 in the Royal Air Force. He rose to the rank of corporal, but also managed to play 69 times for Stoke City in the wartime league. Matthews' stature was cemented when he became the first winner of the Ballon d'Or in 1956. 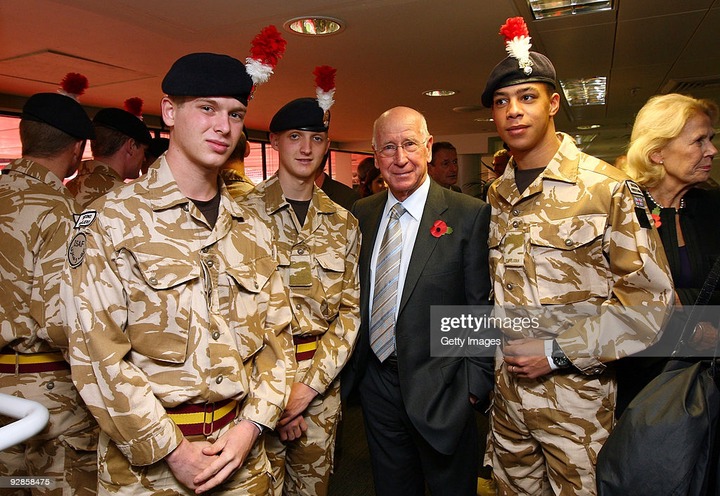 Sir Robert Charlton CBE is an English former footballer who played as a midfielder. Considered as one of the best players of all time, he was a member of the England team that won the 1966 FIFA World Cup, the year he also won the Ballon d'Or.

Bobby joined the Royal Army Ordnance Corps in the year of his debut after receiving the suggestion from his manager. He served the corps along with United team-mate Duncan Edwards in Shrewsbury while simultaneously building his football career, often playing on the weekend for his club after working on the other days. 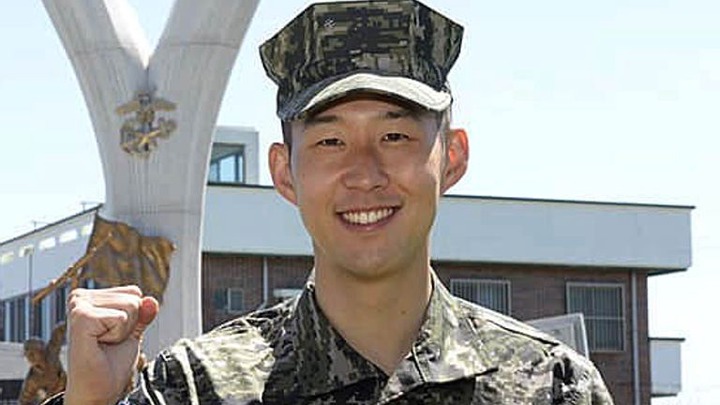 Son Heung-min is a South Korean professional footballer who plays as a forward for Premier League club Tottenham Hotspur and captains the South Korean national team.

Heung-Min Son has completed his mandatory military service in South Korea. ... Normally a South Korean male has to serve two years in military training but Son earned his army exemption, clinching the gold medal for his country at the 2018 Asian Games.