According to reports, Barcelona is attempting to sabotage Chelsea's purchase of Raphinha of Leeds United as the Brazilian's transfer controversy drags on. 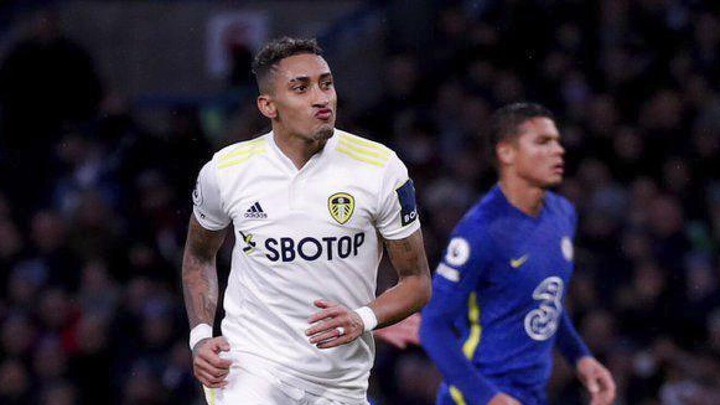 The 25-year-old Raphinha was apparently in the process of being transferred to the Blues after an agreement was reportedly made with Leeds United.

However, Barcelona is reportedly attempting to hijack that deal, according to a report from Gerard Romero (via Rashad Rahman), which might be a shocking turn in the ongoing transfer crisis.

In 36 appearances last season, Raphinha was a standout for Jesse Marsch's team, scoring 11 goals and dishing out 7 assists. The Brazilian was said to be moving to Arsenal after the Gunners' bid for the winger was turned down.

But it seems that Blaugrana and the Blues are now in a two-horse fight for his signing.