FIFA World Cup 2022; An entire Nation is being harmed, Said Ronaldo after his goal was ruled out

Even though photos seemed to show the ball had crossed the line, officials determined that Serbia defender Stefan Mitrovic had cleared. 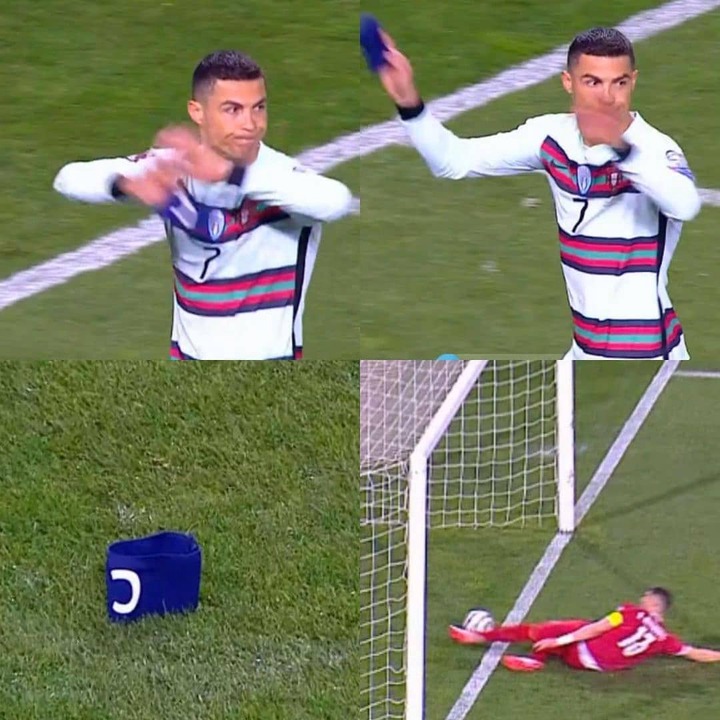 Without the use of VAR or goalline technology, Cristiano Ronaldo's goal was ruled out in the FIFA World Cup 2022 Qualifiers, according to Portugal coach Fernando Santos.

After a 2-2 draw with Serbia in the FIFA World Cup qualifying campaign, Cristiano Ronaldo was left disappointed.

In the 93rd minute, with the score tied at 2-2 in Belgrade, Ronaldo figured he had won the game. 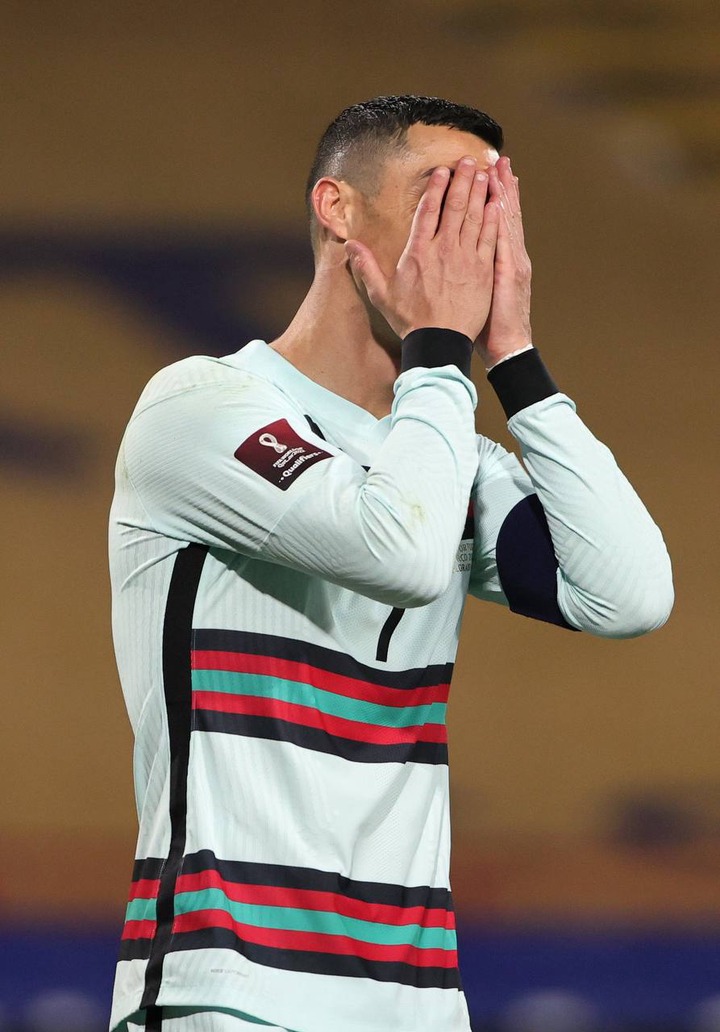 Despite the fact that photos seemed to show the ball had crossed the line, officials determined that Serbia defender Stefan Mitrovic had cleared without the use of VAR or goalline technology.

Ronaldo was booked for his protests and walked off the pitch after the final whistle, tossing his captain's armband to the ground. 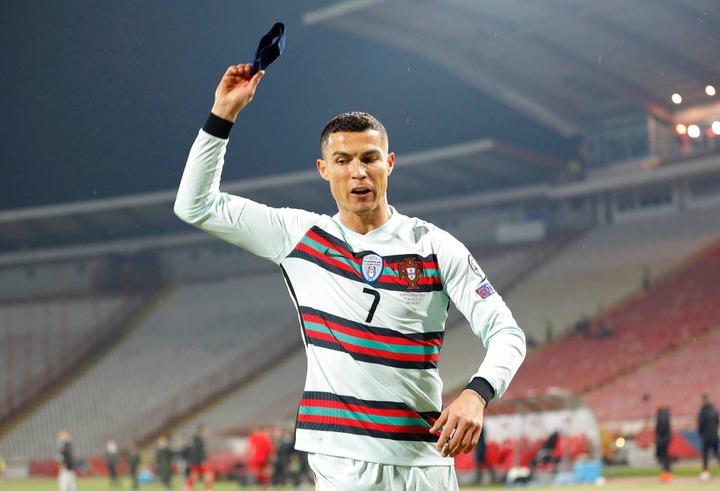 "When the ball went in, we scored a goal that was not granted," Santos told a Portuguese broadcaster.

"That isn't possible in a match of this caliber."

Later, Ronaldo wrote on his Instagram page: "I have always given and will continue to give everything for my country.

"However, there are difficult times to deal with, especially when we think an entire nation is being harmed.

The match had started brightly for the Portuguese, with Diogo Jota scoring two first-half headers to give the away side a commanding lead at the break. 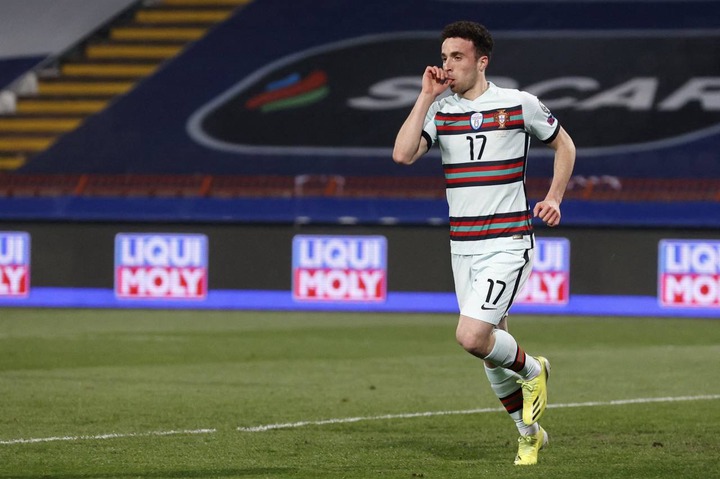 Aleksandar Mitrovic equalized for the hosts seconds after the restart, and Filip Kostic leveled the score on the hour mark after collecting Nemanja Radonjic's through ball and slotting home a smart finish.

Nikola Milenkovic was sent off a minute into added time, just as Ronaldo was about to score a game-winning goal.

Danilo Pereira, a midfielder for Portugal, was equally perplexed by the decision not to award the goal.

4 players who were punished for their goal celebrations